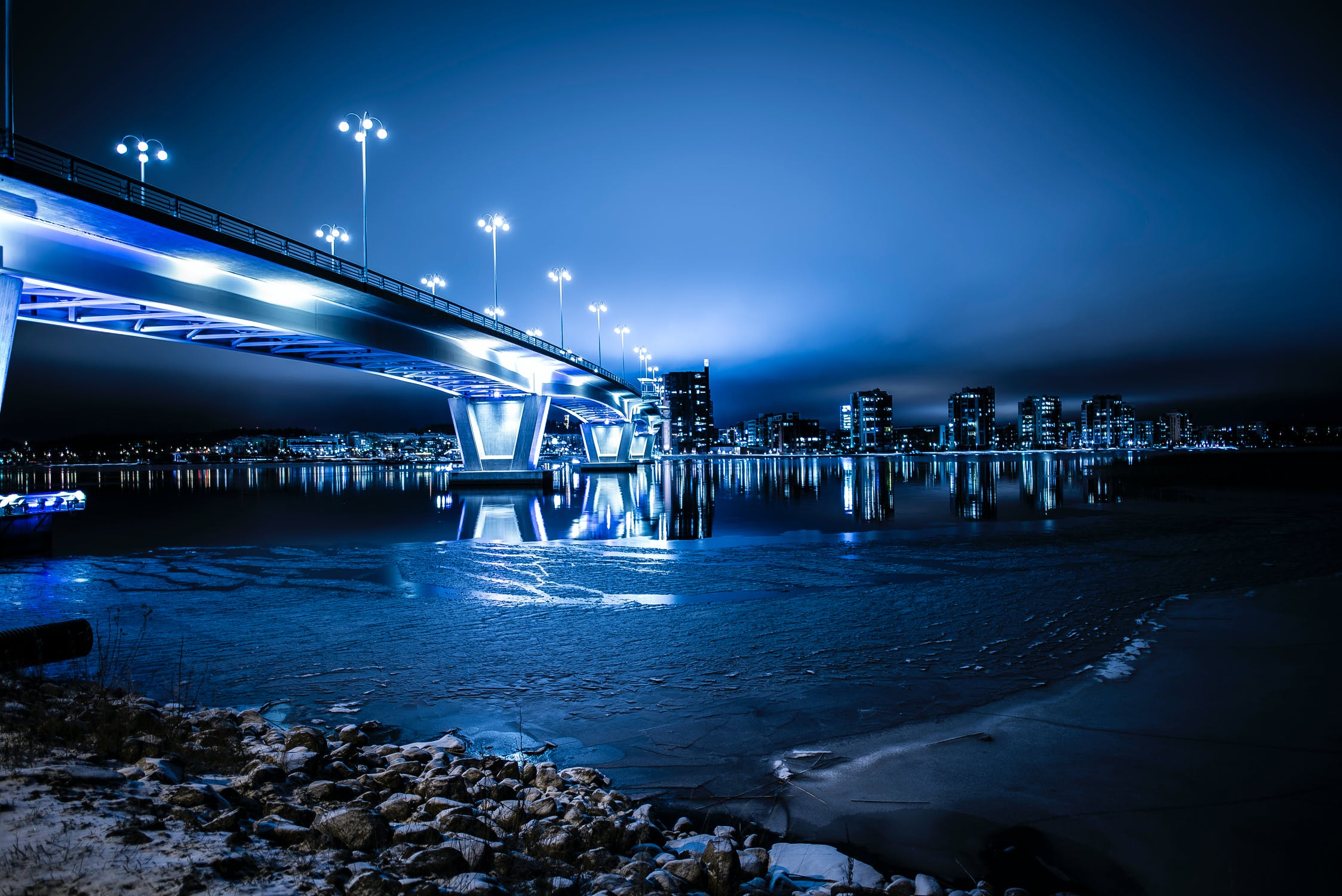 Quantum computing can be a game-changer in weather forecasting, securing data and building better scientific models.

While technologies like artificial intelligence (AI) and the internet of things (IoT) continue to become more refined and capable of performing more complex tasks, hardware systems that can support these technologies and enable high-performance must also be developed.

Among the different methods of supporting the growing processing requirements, quantum computing holds the most promise.

Moore’s law, an observation made by one of Intel’s founders, Gordon Moore, predicts that the overall processing and storage capacity of computers doubles every two years. If you’ve been keeping up with the developments in technology over the recent decade, you’ll know that the increase in the computing capacity of existing technologies has more than kept up with Moore’s law. We currently use computing systems that far outperform those that were used just half a decade ago. And the increasing processing power has facilitated the birth and growth of technologies like big data, artificial intelligence, and in recent years, the Internet of Things (IoT). As continued investment and research spawn applications with greater functionality and performance, there will also exist the ever-present need to build hardware platforms that can support them and scale with them. And that’s where quantum computing can play a critical role.

Quantum computing is a branch of computer science that deals with using quantum mechanical phenomena to drive and enhance the processing capabilities of computers. Quantum mechanics is a branch of physics that deals with the states and interactions of particles and energy at a subatomic scale. When observed at such minuscule scales, the laws of physics that govern the world we know -- in a general, big picture sense -- cease to apply or at least become incredibly warped. This gives rise to possibilities that cannot exist at the scale at which we normally perceive things. Superposition and quantum entanglement are two such phenomena. Superposition, in simple terms, is the quantum mechanical phenomenon where subatomic particles, such as electrons, can simultaneously exist in multiple states and configurations. Entanglement is the phenomenon where the state of one of two entangled particles can change the state of the other regardless of the physical distance between the two. These phenomena, when used in a computer’s processor, can provide much greater processing speeds for even the most complicated of problems.

Scientists and engineers can leverage these phenomena to provide computers unprecedentedly high levels of performance and functionality. This will enable the development of smarter applications that will improve organizational processes -- both business and otherwise.

4 Popular Applications of Quantum Computing in 2021

Most existing computers that use conventional hardware are capable of handling most processing tasks today. But, with the increasing complexity of applications, there is a consequent increase in the need for physical systems that can support these applications. And these systems will need to be built around the core of quantum processors to be able to handle the growing demands. Quantum computing systems will be capable of performing even the most complicated mathematical tasks much faster than the best supercomputers of today. This will enable these computers to support highly functional and responsive machines, which may also include multi-functional or Artificial General Intelligence (AGI) machines.

Quantum computing, although highly powerful, is not omnipotent. Although someday it may form the hardware foundation for all future computers, currently there are only a few areas where they can add massive value. Following are some areas where quantum computing can make the most notable impact:

Artificial intelligence systems are getting smarter every day. They are becoming capable of performing increasingly complicated tasks with minimal training. However, existing AI systems are not as versatile as they can be, and are limited in terms of the variety of situations they can respond to. The use of quantum computing can help AI systems become more intelligent and more flexible in responding to different situations. This would require AI systems to estimate a wide range of possible outcomes and situations and their probabilities to be able to respond appropriately. Quantum computing will enable AI systems to be able to make predictions even in situations where there are a high number of possible outcomes. It will also help AI machines to learn faster and more effectively.

Scientific modeling is the process of understanding natural processes and systems using models and simulations. Quantum computing can be used to help scientists perform experiments to gain deeper insights in subjects such as astrophysics, chemistry, medicine, and other similar fields. Although there are examples of computers helping researchers, such as the use of deep learning for drug discovery, existing computers used for scientific modeling are not capable of reproducing highly complex systems and solving high-level problems. This can change with the introduction in scientific modeling where it can enable scientists and researchers to construct and analyze highly complex systems. This will help in fields like chemical research, drug discovery, and astronomy.

3. Predicting the Weather with Greater Accuracy

A considerable portion of the world’s economy depends on the weather. Industries like agriculture, transport, and retail among others are impacted by changes in the weather. However, weather prediction is highly complicated as there is an enormous number of variables that must be analyzed and various probabilities that must be considered. Needless to say, existing methods of forecasting weather have been less than effective in creating reliable weather models. The use of quantum computing will bring more certainty in weather prediction. It can enable all entities whose operations are contingent on the weather to optimize their activities with the help of more accurate weather forecasts. This can, in turn, make industries more efficient and less prone to risks caused by the uncertainty of the weather.

Quantum cryptography is an emerging field in the cybersecurity space that is helping in the development of highly secure encryption systems. Quantum key distribution is a method of encrypting data using keys generated and decoded using quantum methods. This method helps in creating security keys that are hard to decrypt or crack, ensuring greater levels of data protection than any cybersecurity method existing today. This can help both business and government organizations to secure critical data and minimize risks of data breaches. This will also help in digitizing more processes that haven’t been digitized yet due to security concerns. The enhanced security brought about by quantum computing will be a timely innovation as IoT networks continue to expand and incorporate more and more aspects of business and life in general.

As appealing a prospect it may seem like, the mainstream adoption of quantum computing is still some way off in the future. That’s because, in order to see widespread adoption, quantum computing must overcome a few hurdles, which will make the technology more feasible and accessible to most businesses.