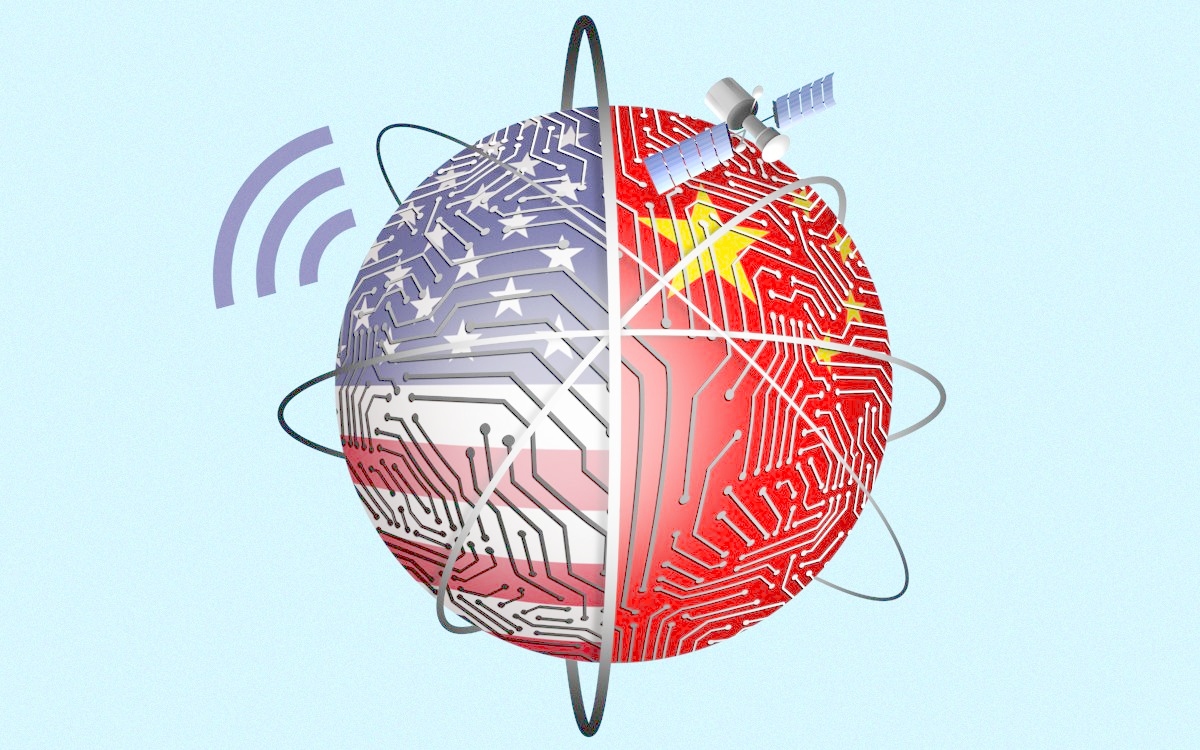 Nations may be defining what are acceptable targets for digital attacks against adversaries.

We are likely to see nation sponsored or directed attacks against critical infrastructures that could escalate and cause cascading impacts around the globe.

The boundaries are currently being defined by actions and responses, rather than formal accords. That is a dangerous path.

Digital warfare is powerful and far-reaching. Boundaries need to be defined, just as we have in kinetic warfare. The risks is that a digital attack may go too far and start a shooting war.

Cyber attacks from nations against other nations are increasing.

Boundaries need to be defined among the international community so aggressors don't mistakenly go too far and start a shooting war.