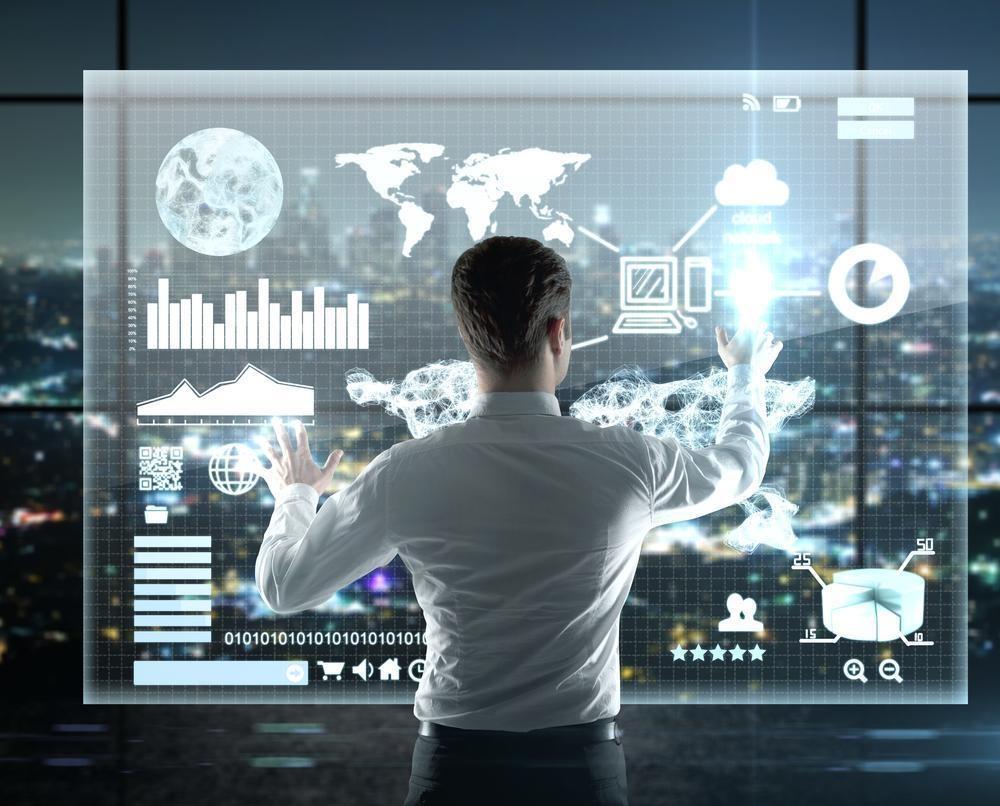 Confronting frauds and fraudsters is unarguably one of the most important and urgent strategic challenges every organization faces today. Fraud is no longer an occasional outlier arising from the incidental mistake from a compliance standpoint. It has taken a centre stage as it had begun to strike from multiple channels and routes thanks to technological advancements enabling ease of access.

PwC’s 2018 Global Economic Crime and Fraud Survey finds that 49% of the global organizations felt they had been a victim of fraud and economic crime in the past two years. As an answer to the pertinent question, what types of fraud the companies experienced, the survey reveals that Consumer fraud tops the list with a whopping 56% which is followed by Asset misappropriation and Cybercrime in the same magnitude of 41%. Business misconduct and Money laundering however join the list with 31% and 20% respectively.  Out of all geographies if I need to pick the top three in terms of rise in the rate of economic crime in the past two years then they would be Latin America (89%), Asia Pacific (53%), and North America (46%).

The fact is the corporations already know as they face the heat and are aware of the need for bringing in systemic reform through injection of algorithms and process-level disciplines. 29% of the companies said per the survey that they spent twice as much on investigating and preventing fraud as was actually lost through the most disruptive frauds! 46% said that they spent at least the same or more amount in investigations and interventions as was lost in fraud! This may well be the case of once bitten forever shy, but as has Tony Robbins rightly said, by changing nothing, nothing changes.

Answer this: When the destination (investment to fight fraud) is right, what is causing a problem? A vehicle (technology or lack of it) or a driver (knowledge or lack of implementation)? It is right time to chew over this if you happen to see inaction in performance despite a lot of action on paper and animation in presentations.

Let me lay out a few pointers for those who may need some ready bullet points. They also reflect a good outline for a healthy, Data Science-friendly ecosystem and a future launchpad for AI to achieve our objective.

Add Technology to Traditionality and Data to Discussions

Traditional ways of continuous and periodic monitoring, reviews, and keeping tabs on communications and transactions are still the favourites of most organizations. A very small proportion of them use and derive value by employing data scientists, leveraging on big data, and applying AI to combat fraud.

It would be more than difficult to tackle next year’s problems with yesterday’s talent, yesteryear’s systems, and age-old rules and procedures. I think a caring, helping hand of technology must be extended to the passive, reactive systems which are still rooted with fear and apprehension from a bunch of bad experiences. Bear in mind that to make the most of technology, inculcation of data-attitude is a must prerequisite. Else it would be the case of playing cricket without wickets!

The first and the most crucial (and undoubtedly the most favourite of fraudsters) step for increasing the probability of fraud is for any data or log to skip the registry. Only if there is an entry of authenticated data, there is any possibility of doing anything meaningful with it. Else even the mind-bending Neural Networks would go crazy and appear as cutting-edge yet untrustworthy soldiers.

Data quality and Data integrity are not only important but very crucial. This is to ensure that we have captured all data from all angles and ensured it is devoid of tampering. The objective is not about a feel-good step of having the data of the entire population so we can have one more multi-dimensioned analysis. The objective is to not miss out on a single dimension or observation that may give us a major anomaly (fraud) or periodic minor anomalies (unwanted practice) and challenge our existing formula.

Since tasks like data extraction and pre-processing are of paramount importance, we would need data scientists who possess not only a technical knowhow but more importantly patience, perseverance, critical thinking, and domain understanding. In here, the imputation for missing values may not be required but reported for certain attributes. Even when required, it may not be as easy and straightforward as in the different problem statements, especially when a few indicators are about to raise a red flag. One False Negative or a small misstep could cost a fortune and a long-built reputation to the organization.

Data science can also give a boost to investigative analytics (IA). Perfectly put by Peter Millar that the results of any data analysis techniques are only as good as the underlying data that is examined. So the obvious central questions would revolve around who gathers data, from where, by when, through what means, upon which trigger, under whose watch and review, etc. Likewise many strings of questions could come at every step of data gathering and verification before they are pushed on to the analysis scanner and mining microscope.

To carry out all this and much more, an independent and empowered data scientist would be an ideal task master to pose questions and put the pieces together.

You would be surprised that about a quarter of internal frauds are committed by the senior management and 68% of external actors committing fraud are frenemies – as per the aforementioned survey. If this is the scenario then the system needs to find and fight those who build and replace it. Automation of crucial controls in a decentralized manner seems the logical first step in preventing the fraud.

Create a Unified Force to Tackle the Universal Problem

When the power and trust of technologies come into play and hence come into question, the battle against fraud becomes universal and industry-agnostic. Who doesn’t want to spot and plug an unwarranted puncture in their otherwise productive business? All we require is to gain and share (most aren’t willing to share though!) enough success stories by the early adopters and early helpers (most aren’t willing to be though!) for the less confident, less experienced, and less mature ones to follow and benefit.

I think it is time for smart data scientists to step in and take the reins in their hands. It is time for them to be impregnable anti-virus systems for those prevailing and upcoming malicious viruses. It is time for them to identify these fully-formed and semi-formed problem statements of present and future, and put their customized toolkit to use to come up with easily implementable and saleable solutions.

When the problem of fraud is to deal with conniving human brains, let the already evolved and trained human brains take care of that first and save us from mammoth scams and many frauds. May be by then Sophias of the world and their peers will be more mature to take down new learnings and train themselves with renewed ways of defrauding fraudsters.

Pratik works as a Senior data scientist at AtoS Syntel. Involved in various innovative projects and concepts, he applies a range of Machine Learning and Deep Learning algorithms to create and deliver strategic insights. As part of his wide range of assignments, he pieces together new technology trends with shifting business demands to bring about cutting-edge applications. Previously he was a Data Scientist at Synechron and a Consulting Staff Principal at Oracle. For over 12 years, he has been blending his analytical prowess and people skills to tap into the unexplored and less-explored business dimensions and convert them into value creators. Passionate about sharing his continual learnings, he is also a corporate trainer and a speaker at events. Pratik holds an MBA in Finance with Information Technology and a bachelor’s degree in Industrial engineering.