Deep Learning: The Brain is Not a Prediction or Hallucination Machine

Deep Learning: The Brain is Not a Prediction or Hallucination Machine 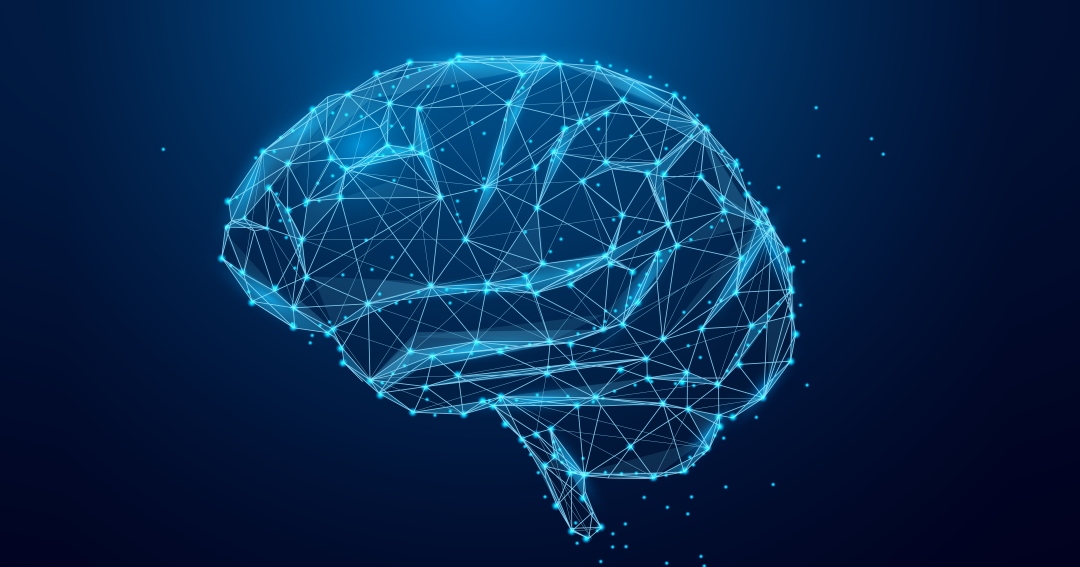 The brain is not a prediction machine, it does not make controlled hallucinations, best guesses, neither does predictive coding nor predictive processing explain its function. Deep learning and computer models may be great in making predictions, but the most advanced artificial intelligence anywhere till date is a good memory system, where inferences are smartly made based on data, but what it means to feel-like or have feelings, a major component of natural intelligence exceeds its capability.

The computer that can win games, predict protein structures, drive itself and much else can do nothing when struck by some object. It does not have actual feelings, which could also have been picked up, to feel-like before the situation. For example — to feel fear, while approaching a situation outside its training data.

How does the brain work is the unanswered question prematurely sought with the computer — an object of restricted capabilities.

To simulate the brain, deep learning would have something resembling thoughts, not data, which would transport across deterministic locations, not layers.

In neuroscience, thought exceeds neuroimaging, which does not display it. In neurotechnology, though little aspects of thoughts are tracked for motor and speech assistance in the cortical areas, the expanse of thought surpasses brain-machine interfaces.

The brain as a thought organ or thought machine is more appropriate than saying the brain is a prediction machine, does controlled hallucinations, makes best guesses or engages with predictive coding and predictive processing.

How thought works is the basis of how the brain works. Neural correlates are abundant in activities, but chemical and electrical impulses build for an individual how to experience the world.

The build of the brain are thoughts — and by extension, memory. It is how thought transports across the brain that determines what to feel-like, then what to actually feel, before reactions.

For an object to cause panic, the sensory input has to get to the thalamus, or olfactory bulb for smell, then be processed before relay to the cerebral cortex for interpretation.

Interpretation is postulated to be knowing, feeling and reaction.

Knowing is the memory, where theoretically, there are stores in the smallest of units, for the most unique information on anything, with groups bearing similarities.

Memory stores thought or a form of thought—which emerges after sensory processing. During interactions, stores are constantly transporting to groups, to determine what to remember at the moment, what to feel-like [picked up from prior feelings], what to understand and so on. It is after thoughts leave the store, that it proceeds to the destination for feeling effects before reaction.

During conversations or interactions, everything is a sensory input that gets processed before going to the memory store-group for understanding. The store-group interaction gives what it means to move on quickly as interaction advances, it could give one of the meanings from a group, quickly, in what some people call controlled hallucination or prediction or guess, but the memory does not give what is uncorrelated with the input, grouped previously.

Thought is what goes from place to place. Memory store-group determines what to know. Neurons build them as the dominant language or currency of the brain, which is the same thing used to experience the world.

It is not some guesses, prediction, or hallucination or Bayesian brain. Those labels play no role in how to understand what addiction does — for thought and memory, regardless of synaptic exocytosis, neither do the labels ensure any progress for biopsychosocial mechanism of mental health.

Even in consciousness — across states, thought or its form [is being] and memory [is to know].

It is possible to cling to prediction, but those seeking to make progress in how the brain works may look away from it.