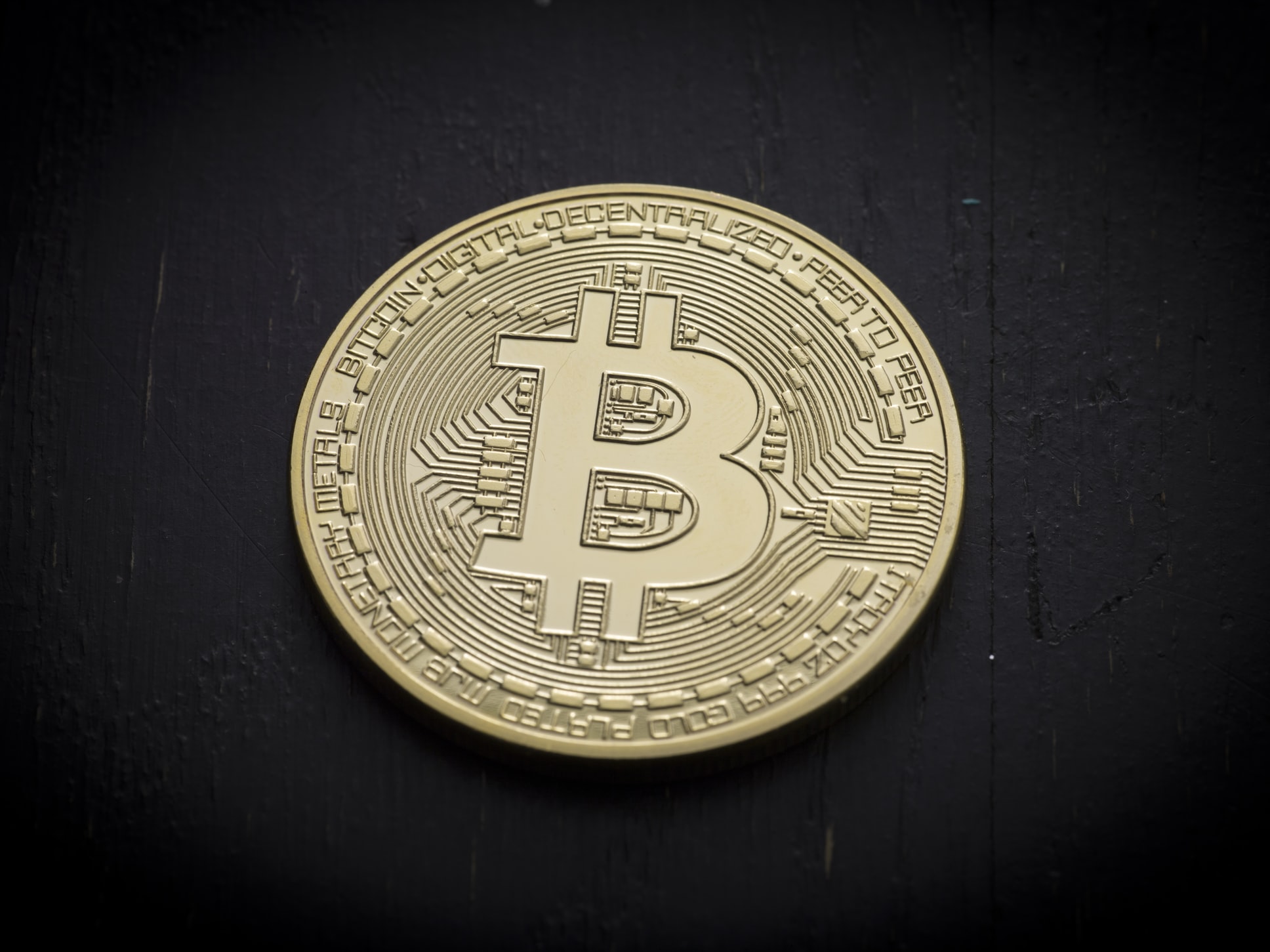 China holds more U.S. Treasuries than any other country in the world.

But for all of China’s sponsorship of American profligacy, Beijing gets short shrift for its largess. Should Beijing start to wean itself off the dollar, that could have profound impact on all dollar-denominated assets, including Bitcoin.

Timothy Reid gingerly eased his ’67 Plymouth Fury into the driveway of his mechanic, wisps of smoke billowing from just below the bonnet the only signs of mechanical issues in the otherwise pristine automobile.

Reid took a deep sigh before stepping out the car and braced himself for the ritual which he’d been enduring for the past decade.

Reid had inherited a classic American muscle car dealership from his father, but dreaded taking one of his prized autos to the Ryland Classic Auto Mechanic in the suburbs of Columbus, Ohio.

For years, his grandfather and his father before him had maintained their stable of American automotive history at Ryland’s, but as the business had been passed down from one owner to another, the quality of service and the attention to detail had progressively deteriorated.

Reid grew accustomed to being abused by Ryland and bore under the frustration because he had no alternatives.

And for its part Ryland, which made a small fortune servicing Reid, paid less and less attention to its other customers, such that over time, came to be almost entirely reliant on Reid for its business.

Yet over the years, unbeknownst to Ryland’s owner, Reid had been quietly, but surely, looking to take his business elsewhere — about thirty miles out on the other side of town to be exact, where another mechanic had under Reid’s encouragement, developed the same expertise as Ryland.

And on this balmy summer’s day, Reid was driving up to the Ryland Classic Auto Mechanic on Harlem Road in the outskirts of Columbus, in car that Ryland had failed to fix properly, to inform Ryland that they weren’t fixing anymore Reid cars.

When things can’t go on forever, they stop.

And often when they do stop, all the signs that the end was coming, become crystal clear in the bright glare of hindsight.

China Runs Out Of Patience, Before Running Out of Dollars So it would appear with China’s support of the U.S. dollar.

In the second quarter of 2020, foreigners unloaded some US$500 billion worth of U.S. government bonds, of which an estimated one third was sold by Chinese entities.

Since 2001, when China gained membership to the World Trade Organization, the Middle Kingdom has played a significant role in pushing up the value of the dollar, while helping to suppress the yields on U.S. government bonds — which allows America to buy more and borrow more cheaply.

In the almost twenty years since, China’s share of US$140 trillion in global liquidity — defined as savings plus credit — leaped from about 6% to over 25%.

For all of Washington’s saber rattling against Beijing, China is one of the world’s biggest flag bearers for the dollar.

China invoices its goods in dollars, invests using dollars and provides timely fiscal and monetary intervention for its dollar-hungry economy.

The sheer amount of dollars became even more apparent between 2015 to 2016, when an anti-corruption drive by Chinese President Xi Jinping saw capital flee the country in the form of dollars, with a corresponding downward pressure on U.S. Treasury yields.

By some estimates, the bulk of the nearly 30% rise in the dollar, since the mid-2000s, and about three quarters of the drop in U.S. Treasury yields, can be attributed to China.

But the problem with American profligacy being so dependent on Chinese largess, is that China could very suddenly reverse course, causing the dollar to lose a quarter of its value, and long-dated, U.S. Treasury yields to rise to 2%, almost triple current levels.

In that event, the value of dollar-denominated assets, including Bitcoin will rise, as the dollar loses its value.

Nothing Beats The Taste of a Real Dollar 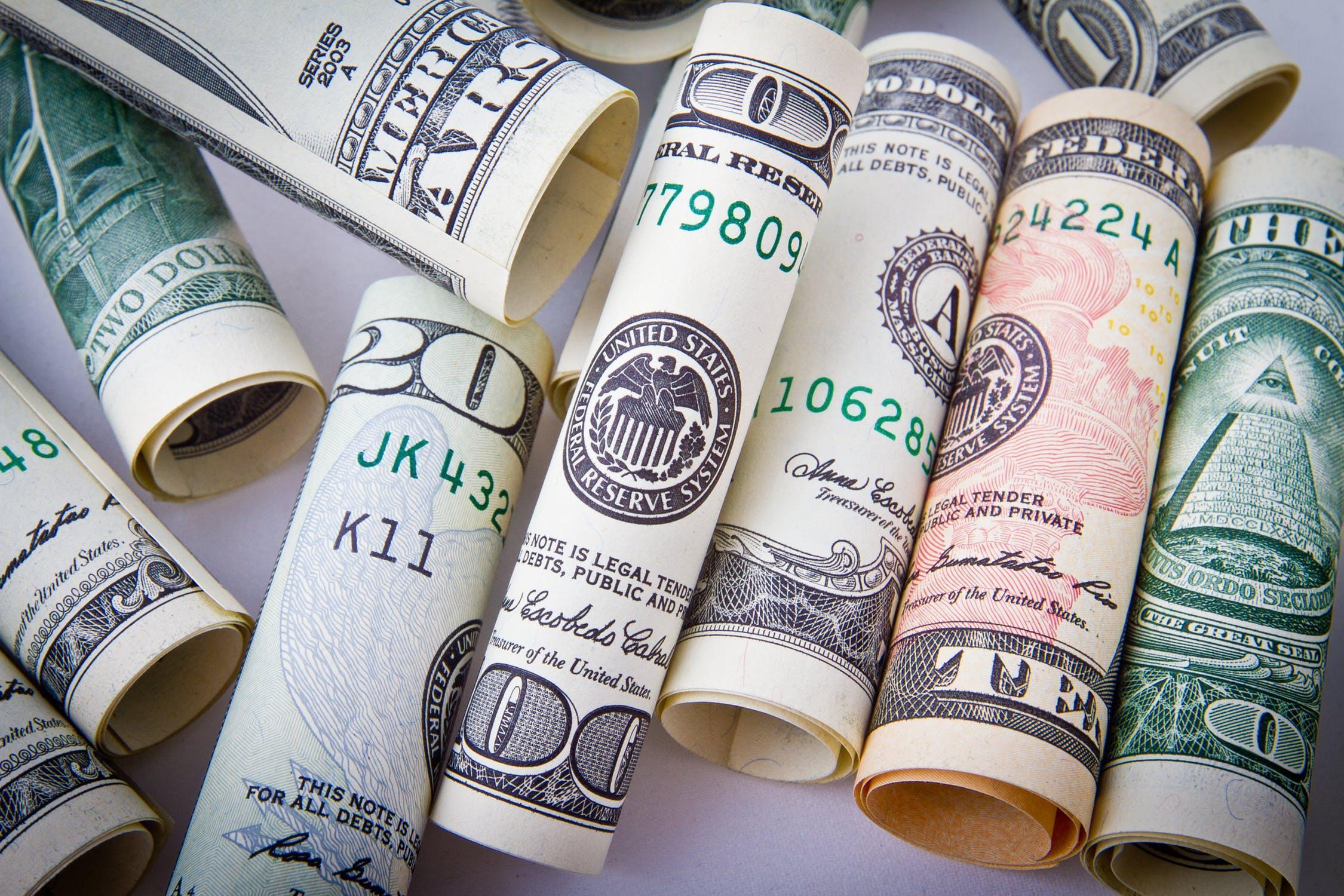 Beijing recognizes the need to wean itself off the dollar in the long run, and become a major exporter of its own currency.

But Beijing’s perennial concern over capital flight, has thus far limited its appetite to free-up capital controls, which is part of the reason why Bitcoin remains so popular — because it helps facilitate capital flight out of China.

With overseas investors having limited access to China’s bonds, there is no sizeable yuan-based trade credit market for the country’s banks, and despite being the world’s second largest economy, according to the Bank of International Settlements, the yuan only accounts for 2% of transactions globally.

Given that China’s domestic institutions have their liabilities predominantly denominated in yuan, there is limited incentive to take on foreign exchange risk, which forces Beijing to collectively manage international reserves through the State Administration of Foreign Exchange, which now holds a whopping US$1 trillion worth of politically-sensitive U.S. Treasuries.

Yet if China is one of the biggest buyers of American debt, it is getting pretty bad customer service.

Faced by another round of threats of economic containment from Washington and a potentially long and painful struggle over a variety of issues, including trade, capital, technology, Hong Kong, Taiwan and the South China Sea, a boxed-in Beijing could potentially wield its vast holdings of American debt as a very big stick.

Or at the very least, Beijing could diversify out of the dollar and search out other safe assets.

Part of the reason why China hasn’t done so yet is because it holds so much American debt, that getting rid of it all at once would hurt China more than it would hurt the U.S.

And until fairly recently, there were few good alternatives to U.S. Treasuries.

German and Japanese bonds are safe, but are negative yield ing— and it’s politically unpalatable for China to buy Japanese bonds.

And Europe has long had a shortage of safe assets ever since its banking crisis and ratings downgrades in 2010 saw a significantly reduced issuance of government debt.

But all that may be set to change.

The European Central Bank’s plan to issue so-called Eurobonds, to the tune of US$850 billion (€750 billion) may be enticing to China, especially given Beijing’s Belt and Road initiative linking China to Europe on the “World Island” and its need to diversify away from American bonds.

And China’s issuance of a central bank digital currency may start to make the yuan more freely tradeable (and trackable) across borders — key to Beijing putting the kibosh on capital flight.

The Eurozone’s two largest economies, France and Germany are looking to increase fiscal spending through tax cuts and state aid, funded primarily by bond sales — something which may tempt China.

And that could cause a radical change in capital flows as well as a weaker dollar, which would see a surge in dollar-denominated assets including Bitcoin, its primary trading pair.

While it may be some time before the dollar is no longer used to denominate global commodities, a plunging dollar will have a profound and immediate effect on the price of dollar-denominated commodities.

Because you can only abuse your customers for so long before they start to take their business elsewhere. Check out Profit Maximiser Review to take your game to the next level.