Everything You Need to Know About Ethical Hacking

Everything You Need to Know About Ethical Hacking 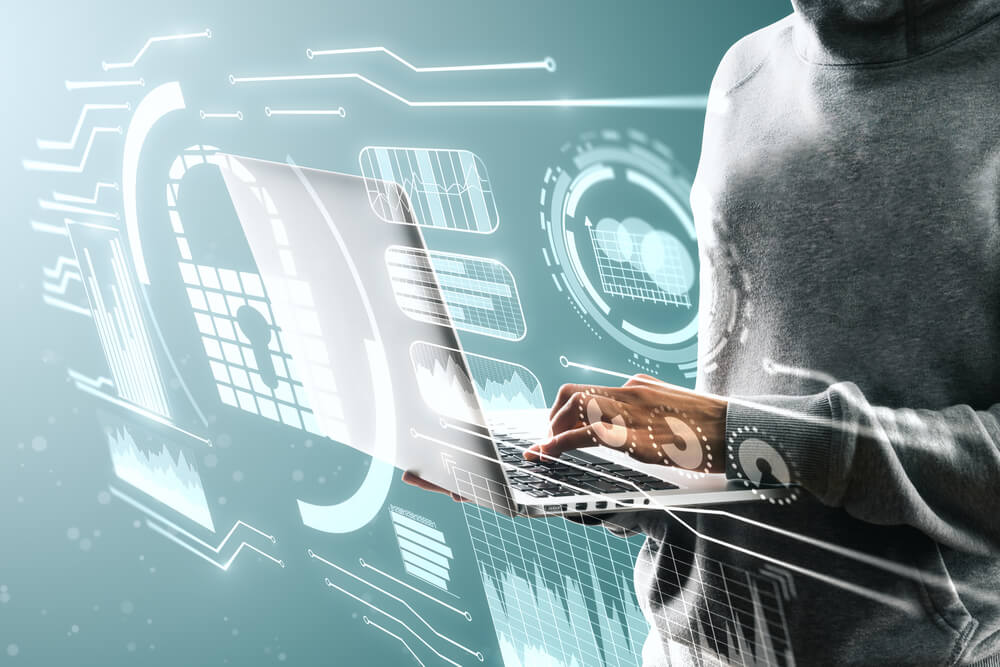 We live in a digital era where digital assets are important, but their security is also important to prevent them from threats, attacks, and being misused.

Here comes the vital role of Ethical hacking that helps keep our data, documents, and other important documents safe and secure from malicious attacks and hackers tricks. The primary benefit of ethical hacking is to prevent data from attacks and discover vulnerabilities from an attacker's point of view so that weak points can be taken care of. Several large and small organizations take services from ethical hackers to implement a secure network that prevents security breaches.

Ethical hacking is used in many important sectors; even many governments are using state-sponsored hacking to prevent intelligence information about an enemy state, influence policies, etc. So we can say that ethical hacking can ensure the safety of the nation by keeping it safe from terrorist attacks and cyber-terrorism. Therefore, there are many ethical hacking job roles available for which several candidates are seeking CEH Courses Online that can help start their career in this domain.

Here we are going to discuss Ethical hacking aspects that are necessary to grasp.

What is Ethical Hacking? 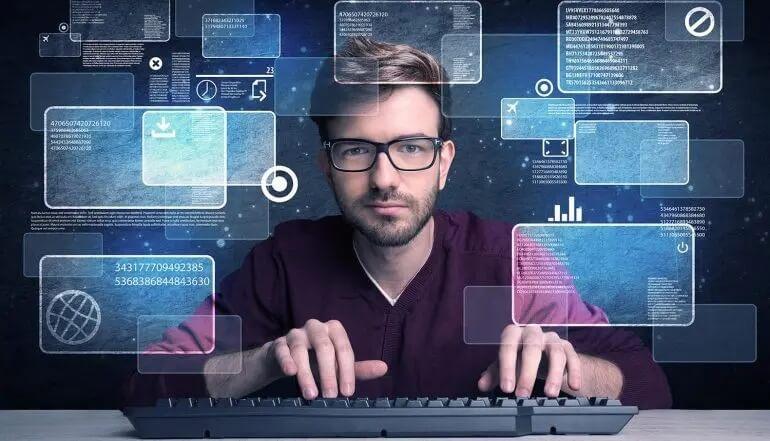 Ethical hacking is known as the process of identifying vulnerabilities in an application, system, or organization’s infrastructure that an attacker can use to exploit. It can also detect potential data breaches and threats in a network. But it is an authorized practice with legal permission of systems or network owners as they allow cybersecurity engineers to perform such activities to check the system’s defenses. So unlike usual/malicious hacking, ethical hacking is well-planned, approved, and a legal process that can defend important information or assets.

It is also known as penetration testing, an act of penetrating/intruding into networks or systems to find out threats. It involves trying to infiltrate the system and documenting the steps involved in it. 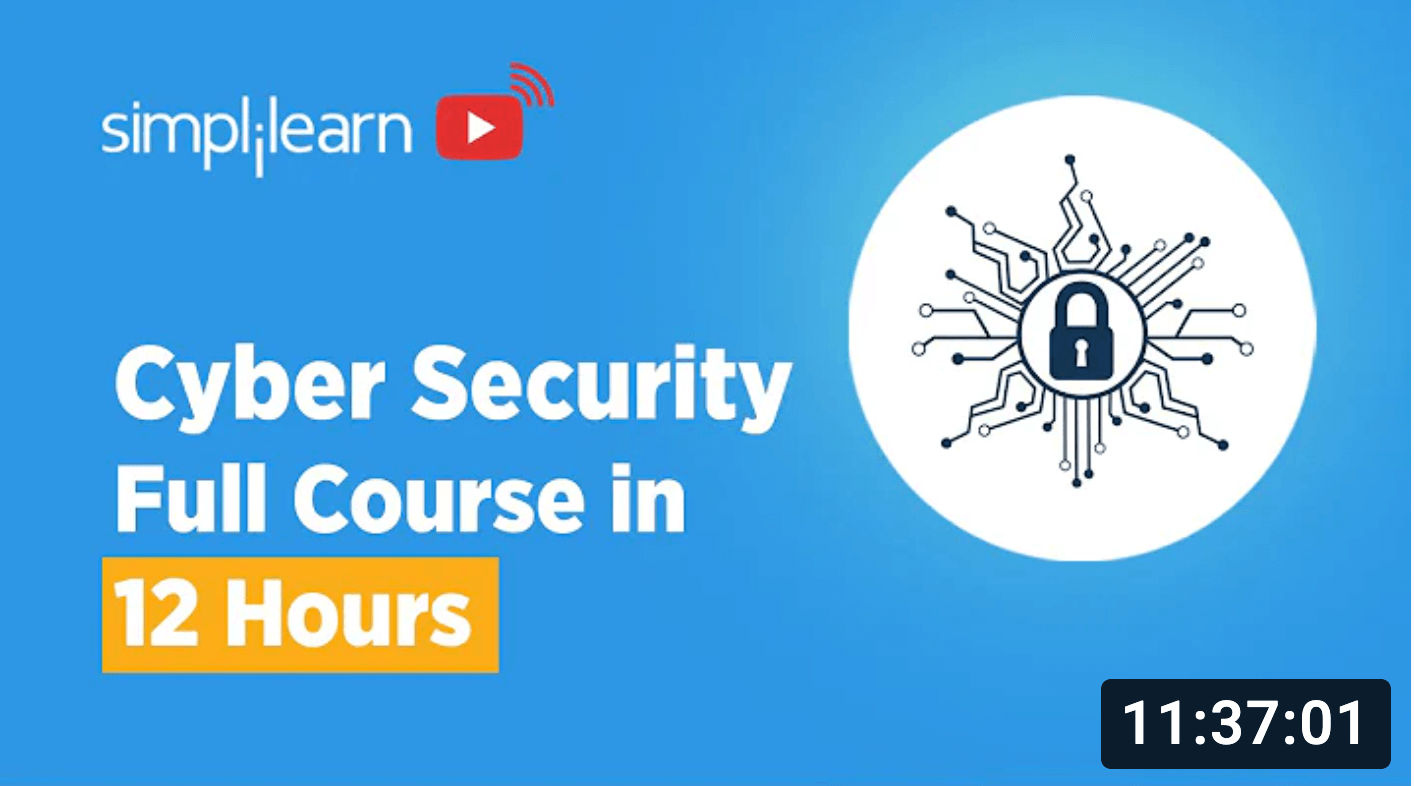 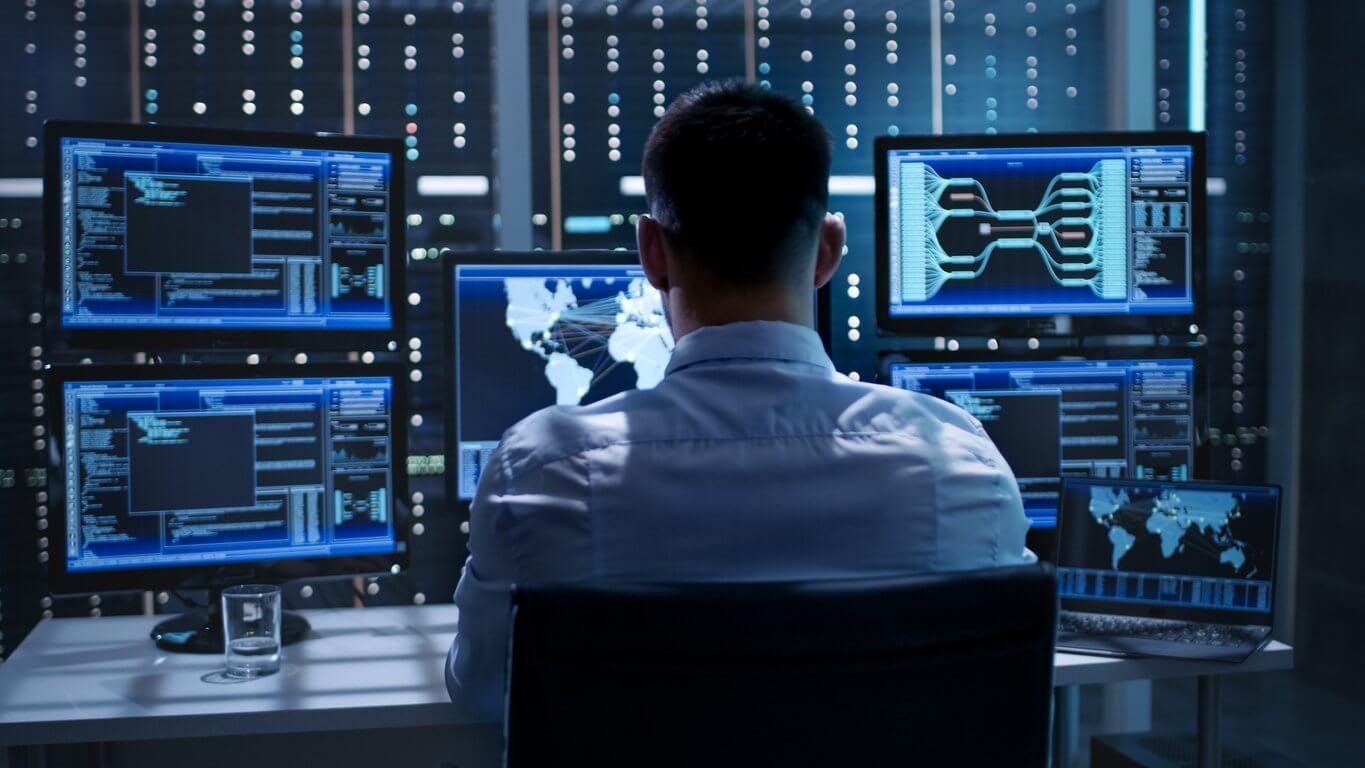 An ethical hacker, known as a white-hat hacker, is a professional who performs ethical hacking tasks with the system owner’s permission. Simply they hack the target system before any malicious attacker can. They apply a security patch in the system and effectively eliminate an opening for the attacker to enter the system or execute a hack. They solve technical security issues by using a computer, networking, and other abilities to gain access to a system/network in application to break laws.

In today’s digital world there is a high demand for Ethical hacking experts who can keep valuable information safe from various breaches.