Explaining Outputs of Algorithms with the Help of Explainable Artificial Intelligence

Explaining Outputs of Algorithms with the Help of Explainable Artificial Intelligence 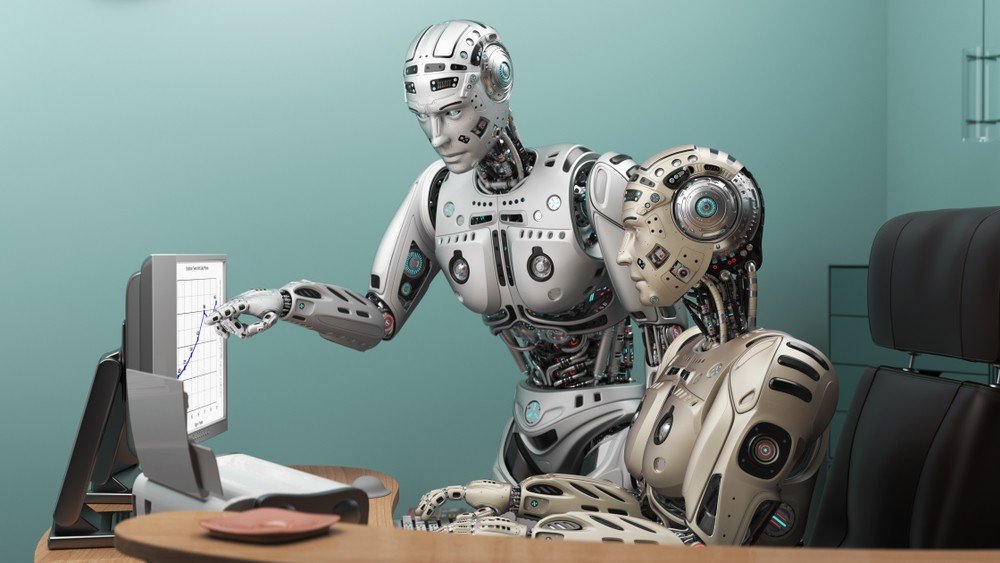 Explainable artificial intelligence (AI) will help us understand the decision-making process of AI algorithms by bringing in transparency and accountability into these systems.

The target of an AI model describes the object of the model. The targets of the model can vary in their scope, complexity, or type. The type of target is often determined by the goals of the end-user. The end-user usually requires a functional explanation of the model to understand how the output is produced by understanding the input data. However, the model developer may also need to understand the response of the layers of the AI algorithm for debugging processes. Thus, depending on the user, the type of target can be inside or outside.

Factors that have an impact on a target are termed as drivers. Input features are the most common drivers for an AI model. However, they are not the only choice. Every factor having an impact on the AI algorithm can be termed as an explanation driver. These include training samples, model architecture, or choice of optimization of the model. The drivers explain the cause of an AI algorithm.

The computational processes used to reach explanations are termed as estimators. One of the most common methods used to generate explanations is the Back-Propagation method. The target-producing layer estimates the weights of the previous layer of the target. The process is repeated until the drivers are reached. Some of the widely used methods include DeepLIFT, SmoothGrad, and Integrated Gradients.