Financial Crime and Fraud in the Age of Cybersecurity

Financial Crime and Fraud in the Age of Cybersecurity 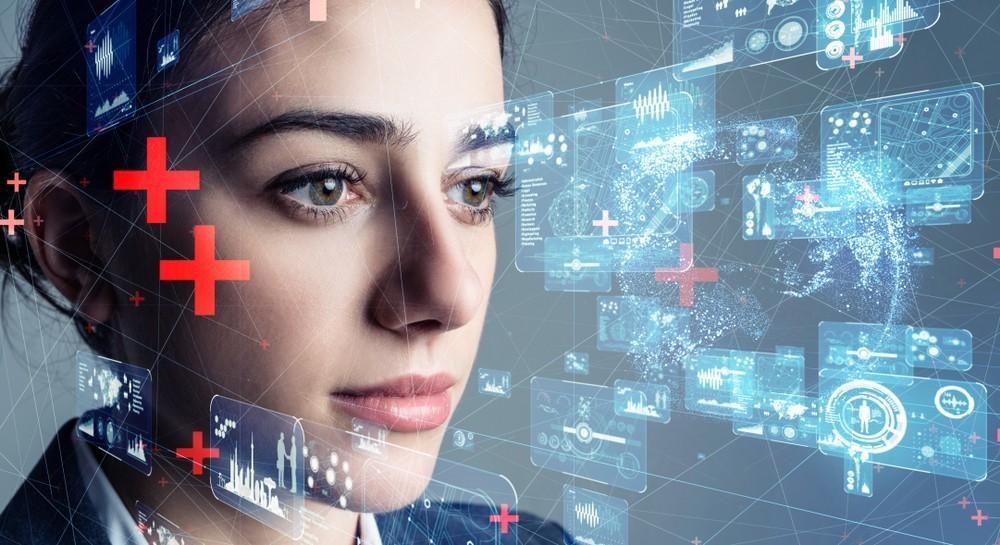 Technological progress has exploded in the last decade.

With people, governments, and organizations taking their businesses and operations online and making large digital transactions all around the world, it’s needless to say that opportunists and hackers are not shy of trying to make a quick buck off of people’s vulnerability and lack of knowledge.

While new technology is most certainly a need of the current times in an ever-changing world in order to survive and prosper, it is true that it also brings in new kinds of risk and potential harm to financial security. And the coronavirus pandemic only added to this case as it forced even the not-so-advanced sections of the society to adapt to e-money.

Many banks and other financial bodies have started opting for a more integrated approach towards e-banking and online payments to counter financial crime and fraud and induce a more secure system – making them more reliable in the eyes of the public.

But before we delve into this further, let’s first understand and define the terms we’re talking about to gain a deeper insight. 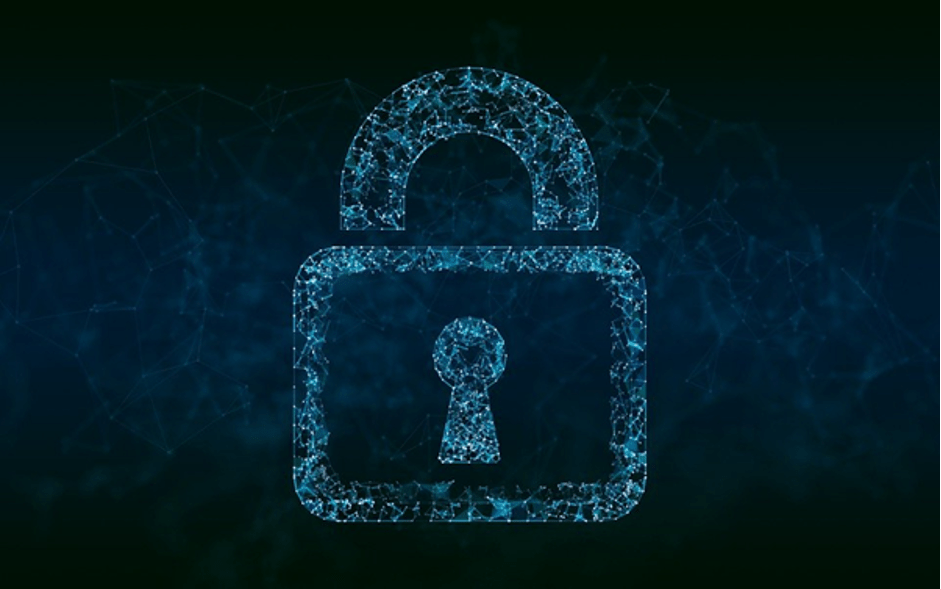 Let’s start simple. Think of it like this: cybersecurity is the online equivalent of putting a lock on a safe. Since most people now keep their savings in their bank accounts and e-wallets and make payments through digital mediums rather than physical cash, cybersecurity is now more important than ever.

It’s the way to make sure that there is no breach or risk of anyone stealing your money from your bank account while you’re not guarding it - the same way a physical lock guards a physical safe when you go out of your house.

This can include data such as:

To give you a quick example, you must have noticed how a lot of ads these days mention something called VPN or Virtual Private Network. VPN services are basically software that allows you to browse the internet with a different IP address than the one you usually operate with.

In other words, it makes it appear as if you are browsing from a different country. This is done to protect your online identity and private data from shady websites while you’re browsing online and stop them from collecting any sensitive information about you that they may try to exploit.

Where there’s money, there’s crime. No matter the medium. And as crimes become more sophisticated, the traditional boundaries between financial crime and fraud seem to be becoming blurry.

Banks today focus on opting for a more customer-centric view of fraud which allows them to predict potential points of threat and enables them to develop controls around their processes. Financial crime and fraud can have many forms, so let’s define them first before we move any further.

Financial Crime is a crime committed against property. In simple words, it’s the unlawful act of transferring ownership of something that is illegal or in a manner that is illegal. It can involve fraud, misconduct in a financial market, misuse of information, handling proceeds from crime, or financing of terrorism.

Fraud, on other hand, is the use of dishonesty, deceit, and trickery to gain something of value from someone. It is done to gain personal benefit, either monetary or otherwise.

Cybercrime is simply the crime committed via a computer and a network. Online scams, hacking into someone else’s account, misuse of personal information are all examples of cybercrime.

And with the possibility of using technology to make very large financial transactions very easily and quickly, money laundering has now moved into cybercrime territory as well.

Money Laundering as a Cybercrime

Criminals are well aware that transactions made via banks or other verified sources will end up getting tracked leading to them being identified. Money laundering, traditionally done via cash, has branched out into using multiple mediums to launder money such as peer-to-peer transfers, anonymous online payment services, and even cryptocurrency.

Since cryptocurrency is a virtual, decentralized, and open-source digital currency and is not controlled or regulated by any central government or financial institution, it proves criminals a great deal of secrecy – making it hard for MLRO (Money Laundering Reporting Officers) to detect them.

Moreover, since Bitcoin, the first and most valuable cryptocurrency in the world, has its price skyrocketing, it has become easier than ever to move large amounts of money digitally via crypto. In fact, according to research, about US $4.5 billion has been laundered so far via Bitcoin exchanges.

And keep in mind that’s just money laundered via Bitcoin. According to some estimates, about US $2 trillion is laundered every year globally, accounting to about 5% of the world’s total GDP. Certainly spine-chilling news.

Money laundering is one of the most prominent cybercrimes and is incredibly difficult to spot. To counter it, various authorities and governments have started implementing AML (anti-money laundering) programs and crypto exchanges such as Binance have started collecting KYC information of their customers in order to minimize the threat and increase compliance. 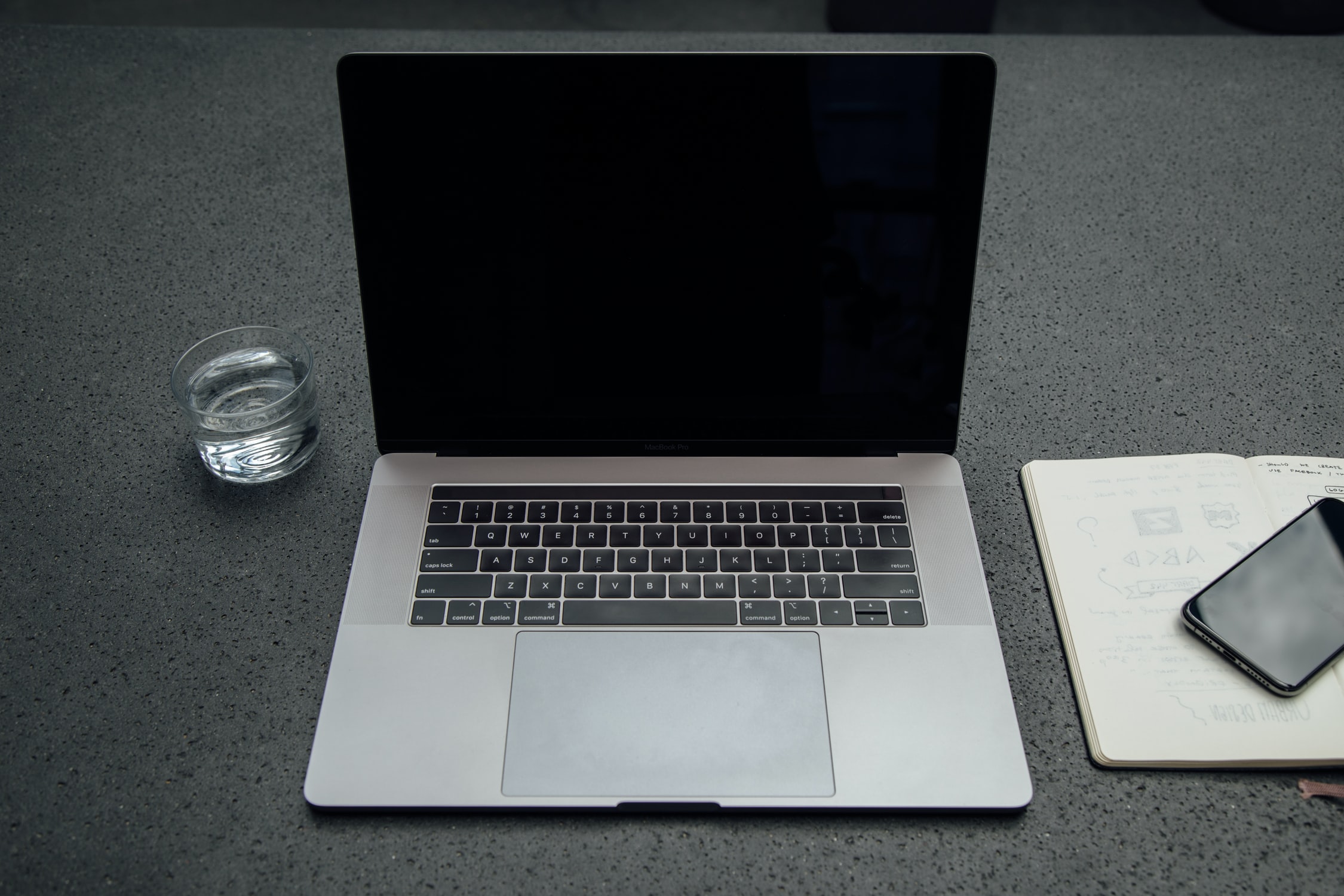 Cybercrime is an increasingly complex threat, one which is hard to detect and harder to rectify especially for someone with inadequate knowledge about computers, networking, and the internet.

Criminals are constantly finding new and innovative ways to commit crimes resulting in an immediate need for better and more efficient security measures and protocols.

As people adapt to a more digital lifestyle and integrate more of their daily activities with technology, it has become crucial to be aware of one’s own vulnerabilities and to use technologies that safeguard and protect personal data so as to avoid being compromised.

Thank you for taking the time to read this article. We wish it helped you gain knowledge about the dangers of cybercrime and how it can affect you and your financial health.