How Blockchain Can Be the Key for Smarter Welfare Distribution

How Blockchain Can Be the Key for Smarter Welfare Distribution 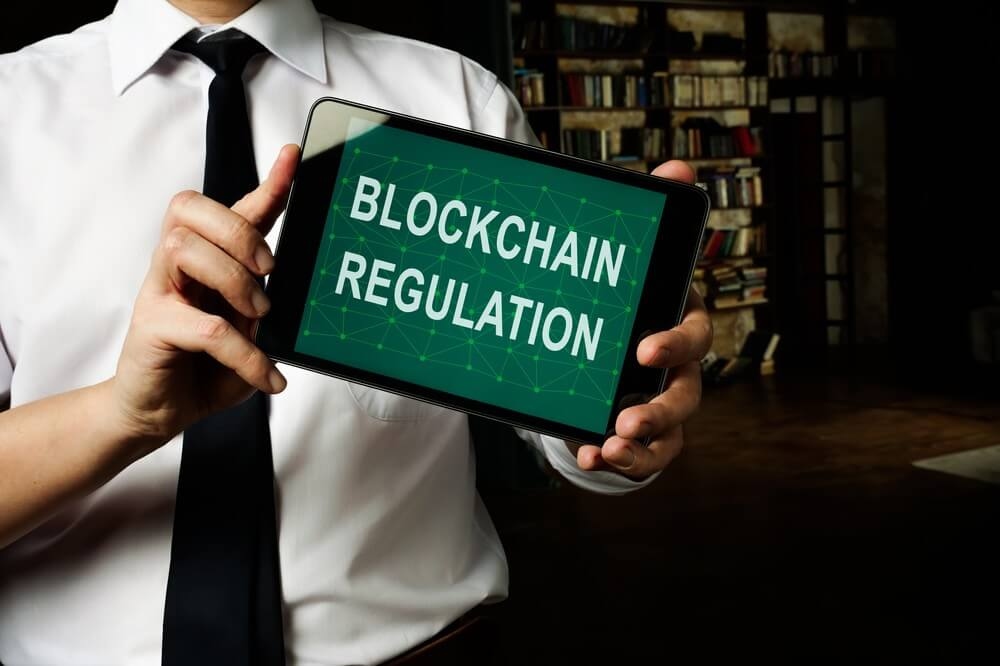 Blockchain-based systems are being used in various capacities across multiple sectors today where transparency and fairness are of the utmost importance.

So, the use of blockchain in government initiatives, such as to improve the existing welfare distribution schemes around the world, makes natural sense.

Blockchain's applications in nearly every sector keep increasing due to its ability to maintain information and guarantee a high level of data security and efficiency. Blockchain's working mechanism makes it incredibly difficult to alter records that have been made due to its decentralized nature.

The UK government has recently enabled government agencies to configure and use digital welfare services with the assistance of blockchain systems. Public offices in the UK can purchase blockchain tools and services for welfare distribution purposes from the government's Digital Marketplace. 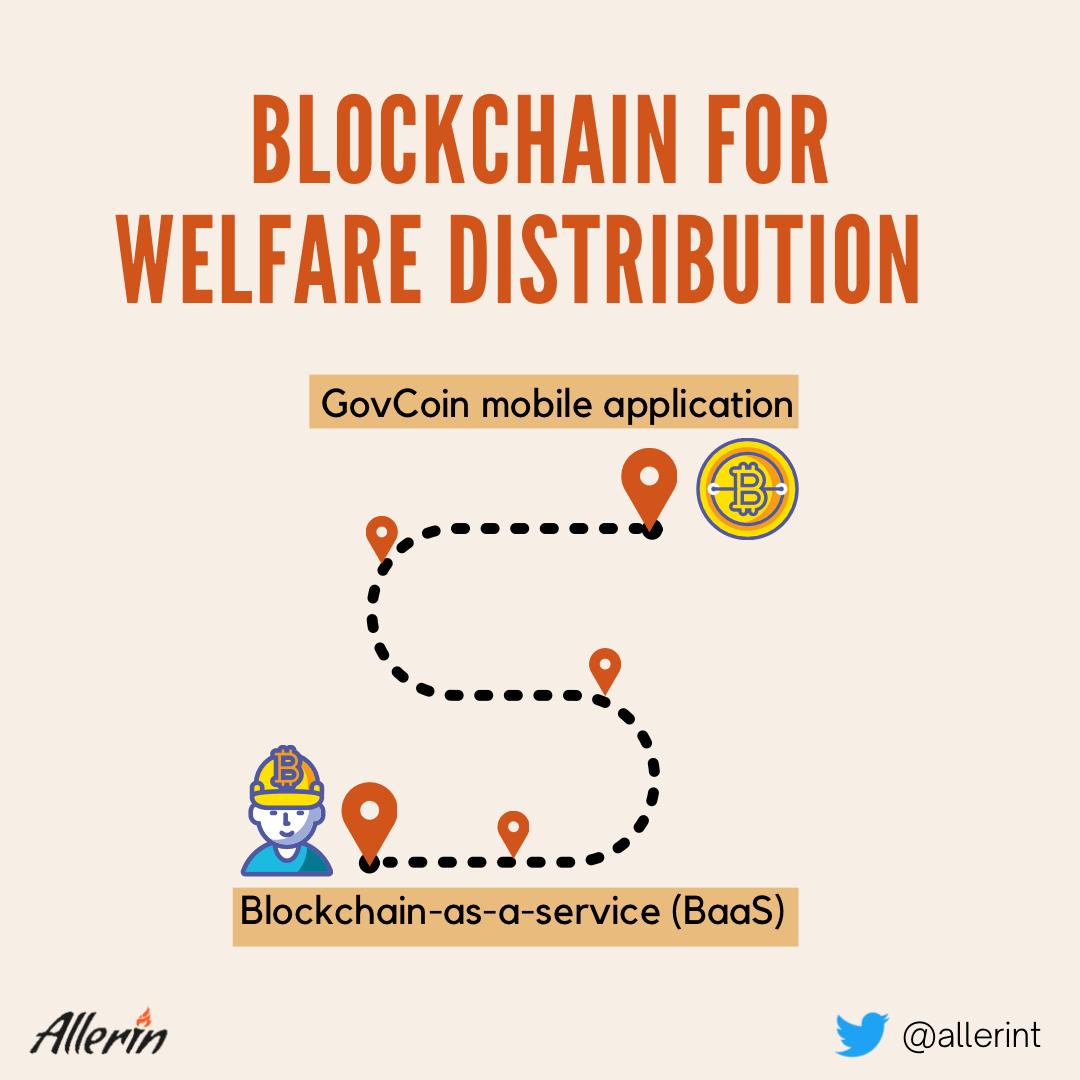 Besides, pension funds can also be allocated efficiently with blockchain technology. To avail their pension money, individuals can use a mobile application that simplifies the process of receiving money. Additionally, such individuals can also choose to spend this money by providing consent for transactions. All these transactions will be recorded on the blockchain's distributed ledger. The unerring maintenance of records ensures that benefit frauds are prevented.

The application of blockchain in government-related operations is undeniably a clever idea. The welfare distribution mechanism with the assistance of blockchain systems is fairly straightforward too. Additionally, the distributed ledger can also monitor where exactly the money handed out is being spent. However, there are some issues that will need to be resolved for blockchain systems to be used across the board for other welfare applications, which must be addressed before full-scale implementation.