How Computer Vision Is Transforming the Sports Industry

How Computer Vision Is Transforming the Sports Industry 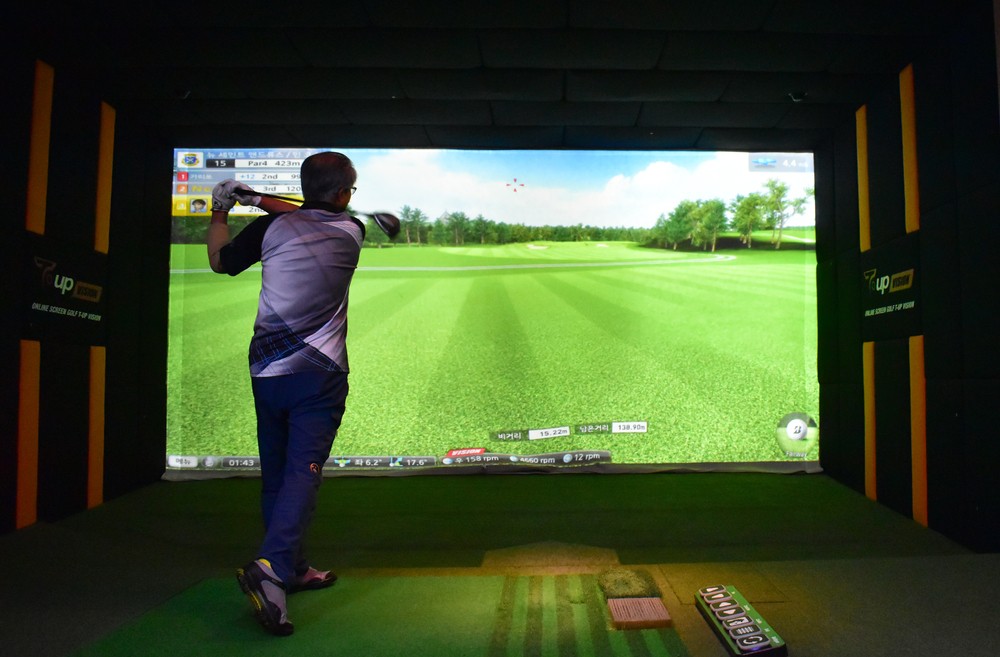 The growing influence of computer vision in sports has made today’s athletes' fitter, stronger, faster, and more resilient to injuries than ever before.

Additionally, it has made watching live sports highly rewarding for viewers and broadcasters.

Elite sport has always been about fine margins. Professional athletes competing at the highest level have very little differentiating them from their peers in performance and durability. Today’s athletes need to have all the means possible to give them an edge over their competitors in the sporting arena. Technology is the key driver behind players exploiting every last ounce of their sporting talent in competitive games. For several years now, analytics has been a key aspect of modern sport. As the sports industry becomes more and more data-driven, technologies such as AI and computer vision have become increasingly prominent to drive it forward. However, the involvement of computer vision is not just limited to player performance and analytics.

In fact, some groundbreaking applications of computer vision in sports can also be interpreted differently before they are used in operations in other sectors. Here are some of the ways in which computer vision has transformed sports and continues to do so: Computer vision-based tools and applications can be used to closely monitor a player's quantitative performance metrics—distance covered, aerial duels won, aces, sprints completed, mid-air gyrations performed and others—to identify areas where improvements can be made. From a tactical perspective, coaches can study the movement of an athlete or a team to determine their offensive and defensive strengths and limitations. This allows them to make tactical or personnel changes to their team to resolve the latter and enhance the former.

As you may know, optimal positioning is one of the key aspects of success in any sport. In tennis, for example, a player’s position dictates how well they’d be able to return most types of serves. Similarly, the positioning of players in soccer or hockey influences the team’s overall ability to control and maneuver the ball and the overall game. Computer vision monitors a team or player’s performance and provides insights regarding where they must be during any given phase of play to maximize chances of scoring points or goals. Besides these, AI and computer vision-based tools are also useful to monitor the fitness levels of athletes, using which trainers can create customized workout and diet programs for them. Such applications can be of great use in healthcare too.

There have been several instances of blatant cheating and incorrect refereeing decisions throughout the history of sports. Over the years, technology has made its way into sports to reduce the number of mistakes made by referees. The introduction of Video Assistant Referee (VAR) and Goal-Line Technology (GLT) in soccer, hawk-eye in cricket, and tennis and Decision Review System (DRS) in cricket allow umpire or referee decisions to be reviewed and overturned if incorrect. Moving forward, the growing involvement of AI and computer vision in sports will minimize the number of refereeing errors even further. In recent times, there have been a few examples of such applicationsdeveloped for the purpose too. The presence of such technologies in sports makes a live game more interesting and intriguing for viewers, increasing the size of the audience for broadcasted sports. An increase in viewership increases the ad-based revenue for broadcasters.

As you can see, the involvement of AI and computer vision is beneficial not only for athletes, coaches, and physios but also for broadcasters, sporting bodies, and the audience too. The benefits listed here are only the tip of the iceberg when the influence of computer vision in sports is discussed.