How Machine Learning-Enabled Prosthetic Limbs Improve Mobility for the Disabled

How Machine Learning-Enabled Prosthetic Limbs Improve Mobility for the Disabled 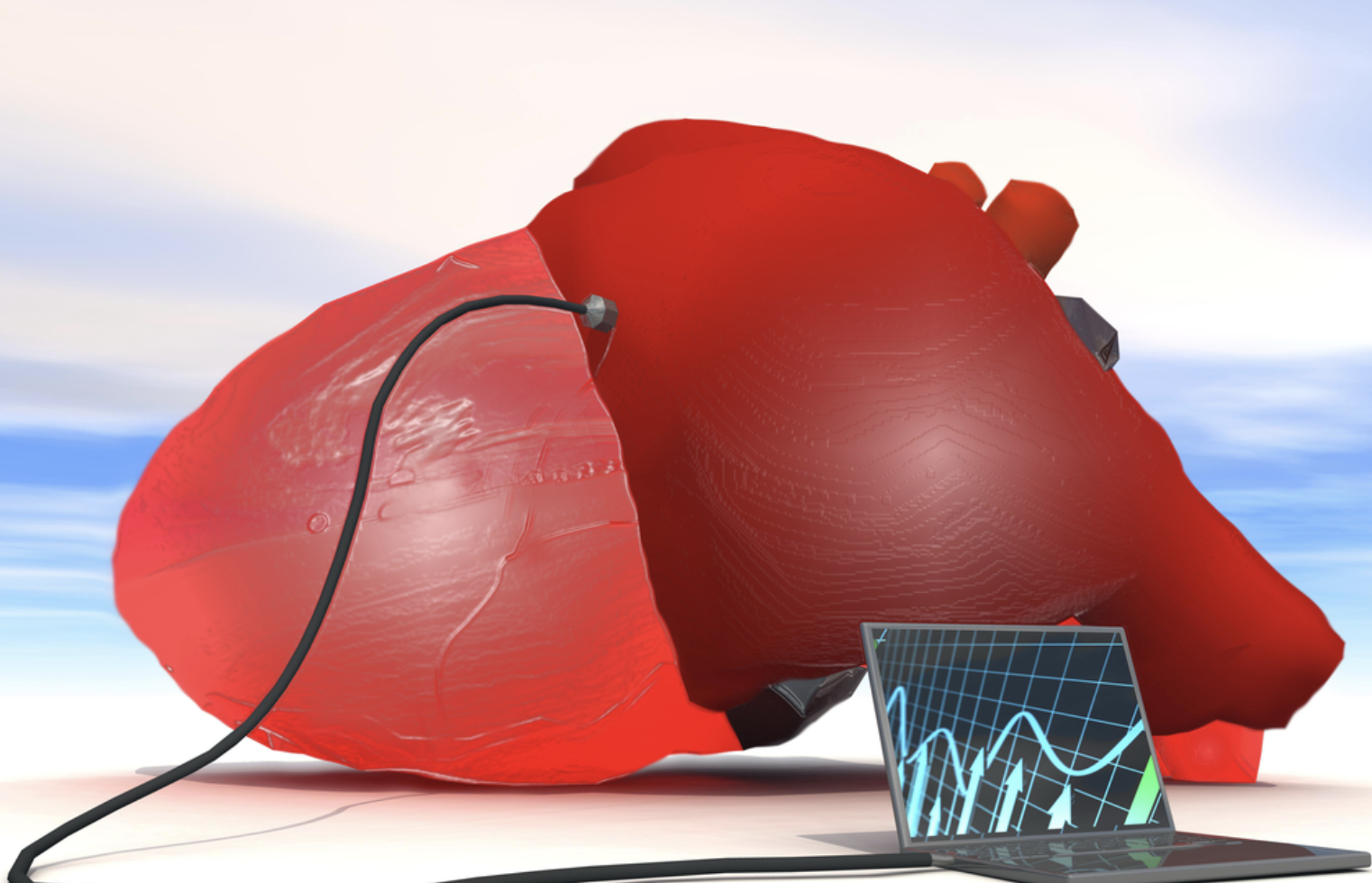 With the growth of artificial intelligence and machine learning in healthcare, even prosthetic limbs are becoming smart.

These smart prosthetics can combine manual control with machine learning for more accessible and effective use.

We are seeing a growth of machine learning in healthcare, where it is used to improve a patient’s overall health, including providing accurate diagnosis and better treatment plans. Additionally, machine learning (ML) can also understand healthcare data by improving diagnostics and predicting accurate outcomes. One of the latest fields where AI and ML have been making an impact is prosthetics. By creating smart prosthetics, machine learning can enable people with disabilities to function near-normally.

Like a real set of limbs, smart prosthetics aim to understand muscle signals and perform a function according to the wearer’s choice. Let’s suppose an ML-enabled prosthetic arm is worn by an amputee with no lower arm. Using their upper arm, the person will be able to lift the prosthetic limb and direct it towards an object they wish to grip. A traditional prosthetic arm here will be able to locate the object but fail to place a firm grip upon it. An ML-enabled prosthetic limb, on the other hand, has been trained to observe muscle signals with regards to various motions and grips and can have a firm grasp on the object based on the area of contact. It can accordingly provide the best grip and also change its grip in case the object appears to be falling. Once the object has completed its use, the smart prosthetic device can use similar muscle signals to release the object. 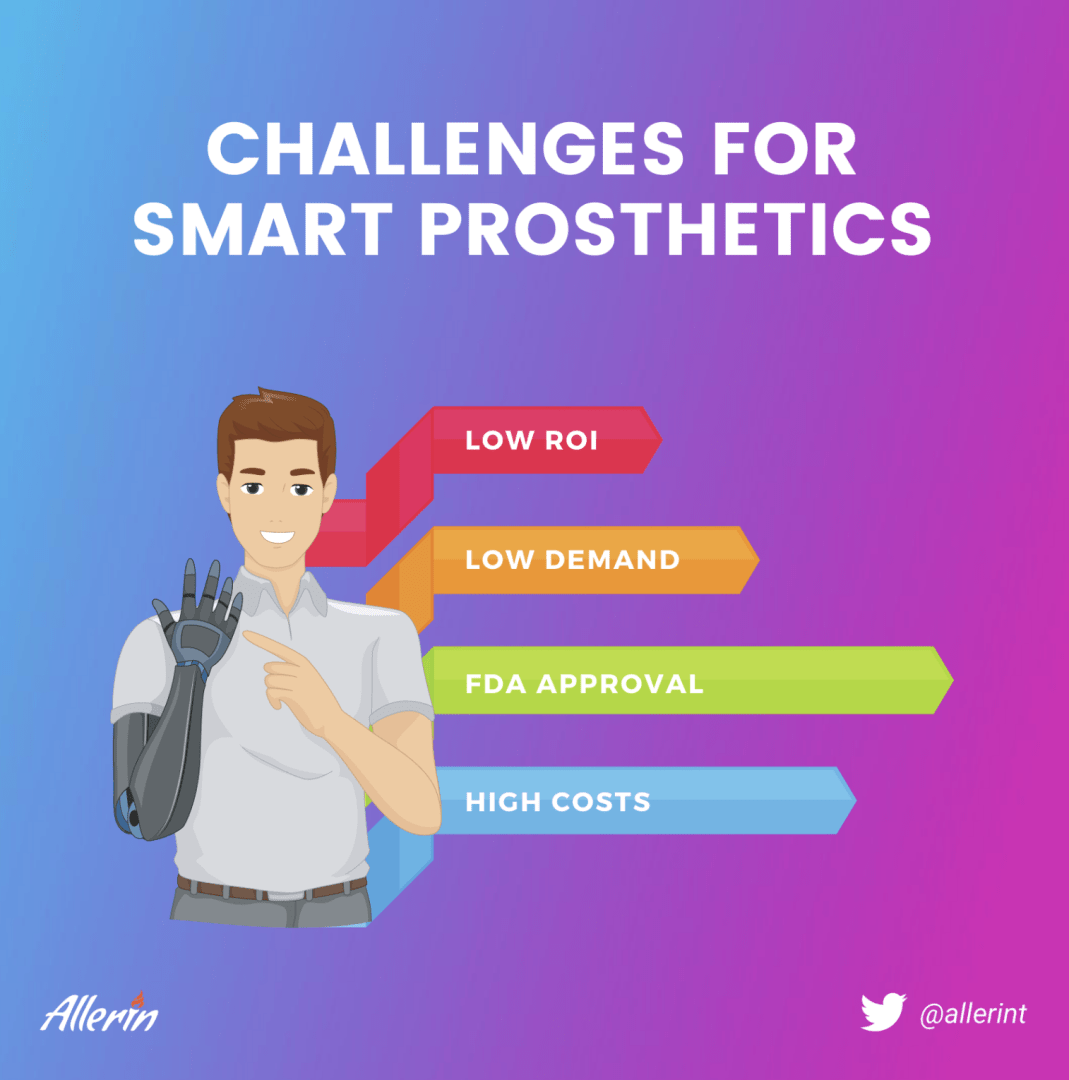 ML-enabled prosthetics can be far easier and more effective in use than regular prosthetic limbs. But even as machine learning in healthcare is becoming a reality, various challenges are associated with creating smart prosthetics.

Used by a Small Population

As per The Amputee Coalition, nearly 2 million people live with limb loss in the US, making them 0.60698% of the total population. With only a small percentage of people requiring prosthetics, there has been little investment to create better and more effective prosthetic limbs for amputees.

Even with the creation of ML-enabled prosthetics, there are several risks associated with insurance companies reimbursing for such machinery, as they are highly expensive and have a high degree of abandonment.

Another challenge for smart prosthetic devices is pursuing FDA approval and taking them to a private company. The delays in approval cause a slowdown in the technology, during which newer and more effective technologies are already in place to replace them.

Once the challenges mentioned above are addressed, smart prosthetic devices could be poised to take over prosthetic limbs. Machine learning in healthcare does not seem to be slowing down and it is the most inclusive technology to make a significant impact in the future of healthcare.