How Robotics Can Make Oil And Gas Production Safer

How Robotics Can Make Oil And Gas Production Safer 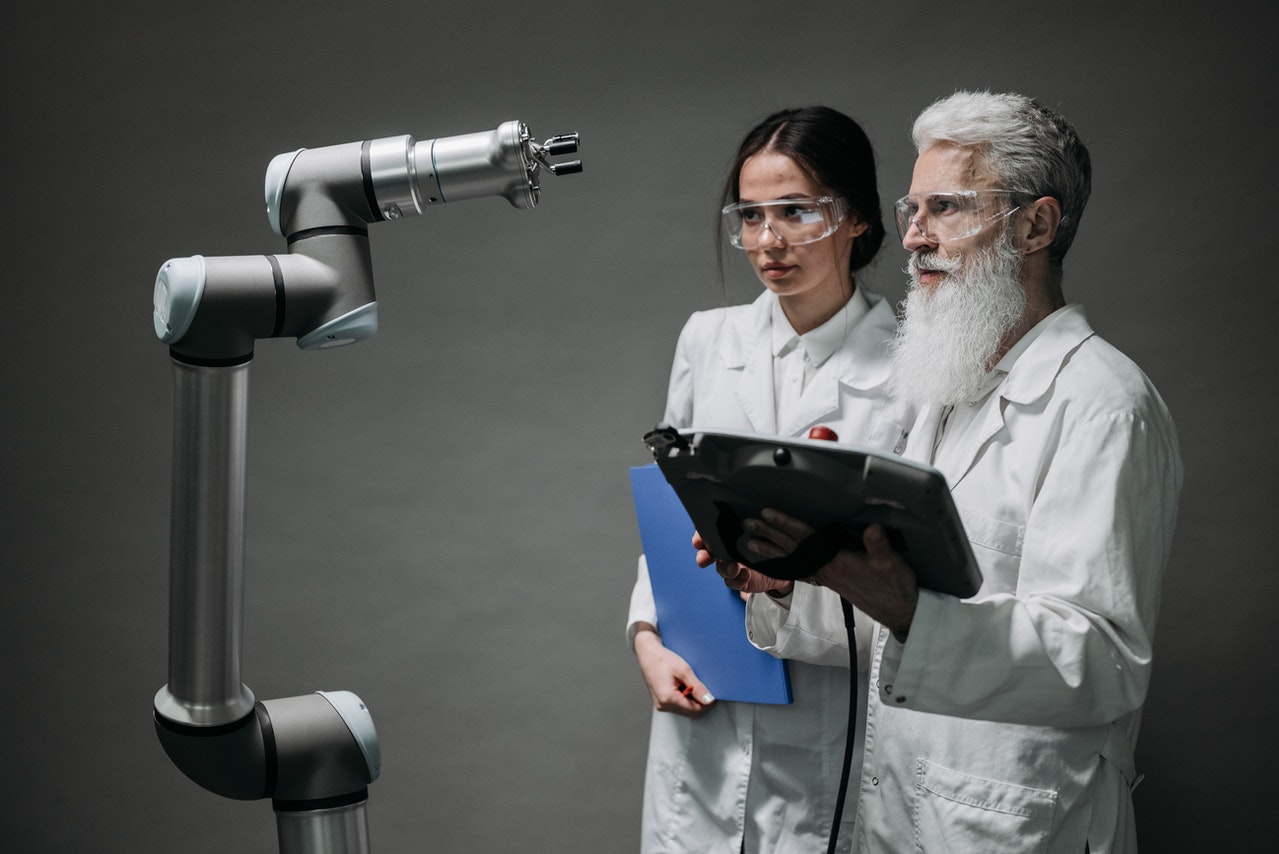 Robotics in oil and gas production can save several lives every year by executing tasks that are too dangerous for workers. 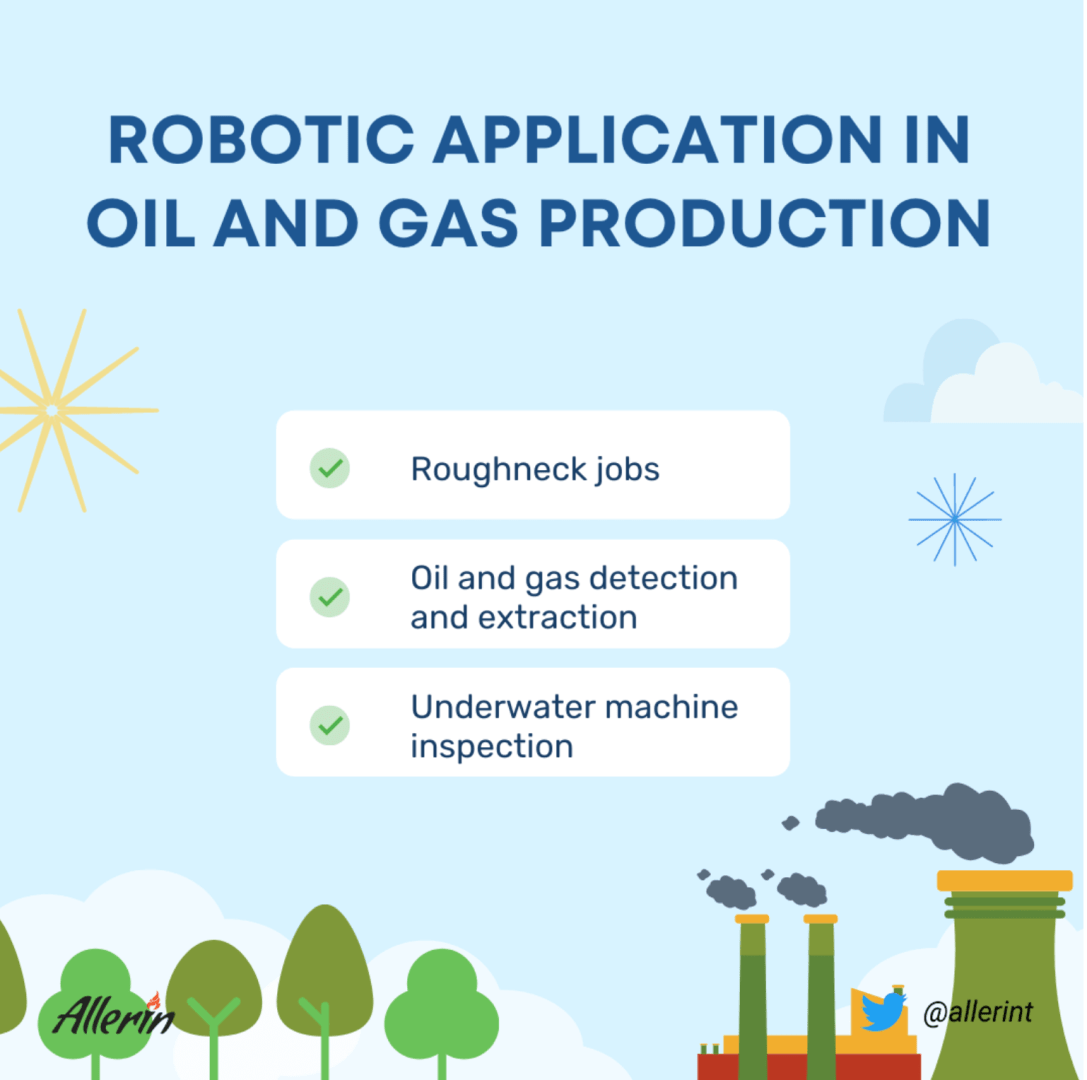 Oil companies visit some of the most volatile places in the world to extract raw fuel that will be processed, refined and distributed later. Modern robots, controlled remotely by humans, can carry out extraction tasks in dangerous terrains. Such robots are equipped with 3D mapping sensors, cameras and microphones to collect data while navigating steep valleys, rocky mountains and other dangerous places. Additionally, the cameras use thermal imaging to accurately detect the presence of gas and fossil fuels in such zones. As a result, workers are not needed to traverse them to look for oil and gas prevalence there.

Roughneck is usually classified as one of the deadliest jobs globally. Once again, roughneck robots can be configured to carry out tasks such as connecting drilling pipes in oil-bearing rocks and sea beds for extraction. All in all, remotely-operated robots allow oil companies to bring raw fuel to factories for processing without unnecessarily putting laborers’ lives at risk.

Most oil and gas production operations take place underwater. Therefore, oil drilling rigs and other massive extraction machines are stationed in depths of up to a few miles underwater. These machines need to be regularly monitored for wear. Underwater robots can seamlessly carry out such maintenance inspections while also issuing alerts to the concerned authorities if repairs are needed. Additionally, businesses may use autonomous underwater vehicles (AUV) and remotely operated vehicles (ROV) to transport extracted oil autonomously to offshore sites. 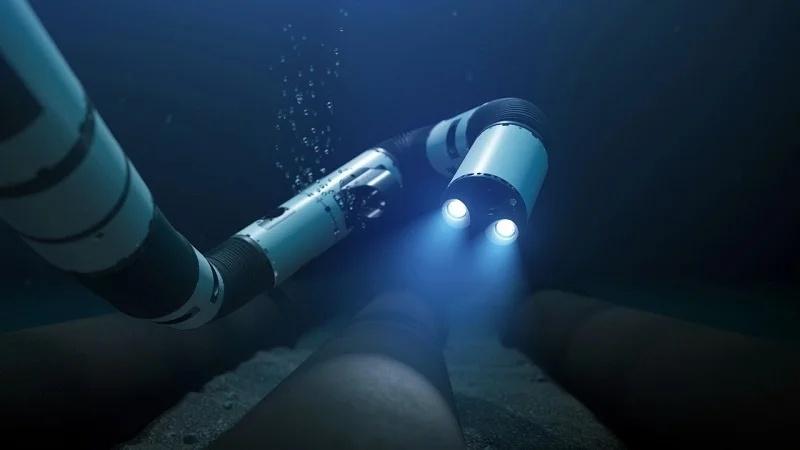 Robotics is one of the prime application areas of AI. Therefore, the emergence of robotics in extraction and roughneck processes can be classified as a growing presence of AI in oil and gas production. So, ultimately, AI promises to play a significant role in improving worker safety in fossil fuel generation.