In An Age Where Everything Is Smart, Why Is Your Kiosk Still Dumb?

In An Age Where Everything Is Smart, Why Is Your Kiosk Still Dumb? 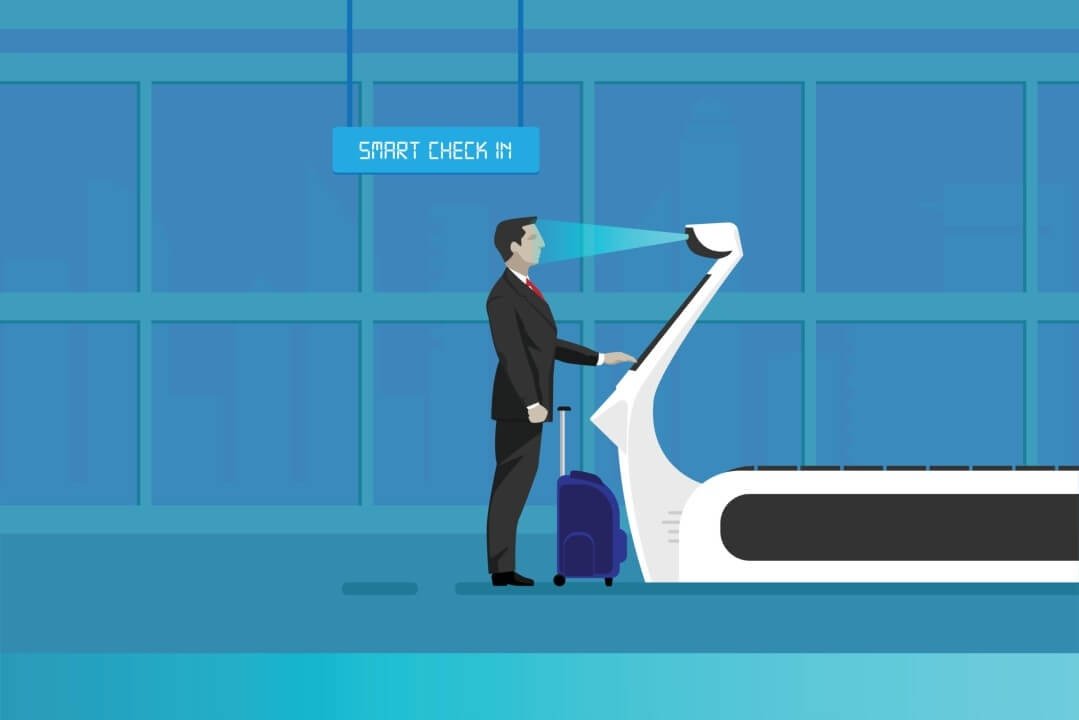 Most ‘Smart’ Kiosks Are Still Dumb

Most kiosks today are still not smart enough to show their true potential as they lack adequate human-like intelligence and self-learning capabilities.

Do you understand the words that are coming out of my mouth? Rush Hour

Remember Chris Tucker saying this to Jackie Chan in the movie Rush Hour? That’s kind of what a frustrated you want to tell a ‘smart’ kiosk sometimes! Here’s why. Kiosks are deployed as a replacement for human representatives. Hence you expect them to exhibit intelligence that a human representative would possess. But most current kiosks have limited intelligence making even a smart kiosk quite dumb. For instance, even a kiosk with a voice user interface (VUI) might not be able to differentiate words in nuanced speech. Consider two words: “don't know” and “dunno.” Both words mean the same. But a kiosk with limited intelligence would not identify both the words as the same. It would interpret both the words differently and get confused. This often impacts the flow of operations, and kiosks in such a situation will not be able to provide an appropriate response. Thus, limited intelligence in kiosks can end up as weak interactions with users.

Another movie, another gem that seems to apply to smart kiosks perfectly. Self-learning is now essential for machines as well. Without self-learning capabilities, a kiosk would require frequent updates for embracing every new change and training. This would not only prove to be inconvenient for users but also costly for organizations and governments that have deployed them. Many of today’s smart kiosks are not truly AI-driven. Such kiosks cannot process minute variations of expected inputs from the user. E.g. suppose there is a mall kiosk with gesture recognition capabilities that are trained to recognize a finger pointed towards a direction to show us a list of restaurants in that direction. Without self-learning capabilities, such a kiosk would not be able to understand a gesture that involves two or three fingers instead of one.

How AI-Driven Kiosks Can Smarten Your Kiosks

Now imagine the world with AI-driven kiosks. These kiosks will not only exhibit human intelligence but also have self-learning capabilities. With the help of machine learning algorithms, digital kiosks can learn with the help of various learning algorithms. They will continuously keep on learning from variations they come across in every interaction with users. This will help them to expand their intelligence and surpass their own limitations. Subset technologies of AI such as natural language processing and computer vision enable touchless kiosks to understand and extract voice and gestures even from nuanced backgrounds. ML algorithms have the potential to reduce background noise which can help gesture control interfaces to determine gestures and provide responses to users accurately.

Self-learning AI capabilities also make it simple to scale AI-driven kiosks. Making the question even more pertinent – with all these capabilities available today, why is your kiosk so dumb? In one sentence, explain the changes from 1977 to now. You can mention the major milestones.