Internet of All Things

Internet of All Things 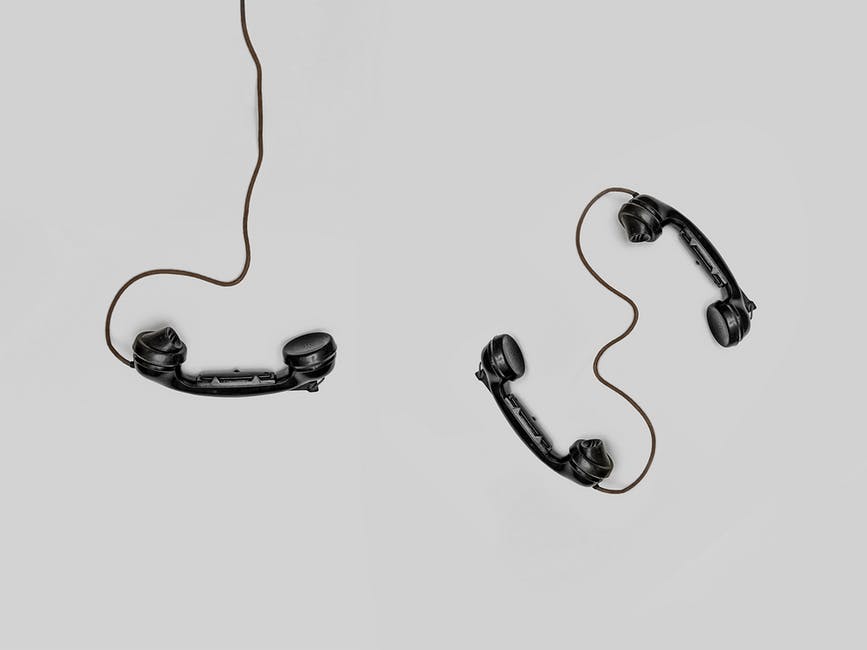 Dataism declares that the universe consists of data flows, and the value of any phenomenon or entity is determined by its contribution to the data processing.

Dataism thereby collapses the barrier between organism and machines and expects electronic algorithms to eventually decipher and outperform biochemical algorithm.

Evolution of Machines in 4 Stages

Individuals, animals, objects and stock exchanges are all algorithms that comprise different methods of processing data. With the immense flow of data, the human brain will find it difficult to process all this data into information, let alone knowledge or wisdom. Everything will be connected to the internet. Data will be uploaded and different algorithms will be processed into information, knowledge and wisdom.

Google may control our routes, Facebook may suggest our life partner, devices will know when to start or stop, every machine or factory may have a Twitter account, doctors may soon use augmented reality-based glasses to operate and much more to come. It's not IOT or IIOT, but the IOAT – Internet of All Things

Shiv is a Senior Tech Executive who is focused on digital strategy, transformation, IOAT and the next generation of technologies. He has an intensive experience working with various markets in Asia, Middle East and Africa. Shiv holds a BSc in Electrical Engineering from G. B. Pant University of Agriculture and Technology and a PGDM in Marketing from the S.P. Jain Institute of Management & Research. He also recently completed a Strategy in the Age of Digital Disruption program at INSEAD.