Is Facebook Accountable To No One? Whistleblower Frances Haugen Reveals Shocking Facts

Is Facebook Accountable To No One? Whistleblower Frances Haugen Reveals Shocking Facts

The whistleblower has claimed the company is "accountable to no-one" and will "continue to make choices that go against the common good".

She worked on civic integrity issues at the company. 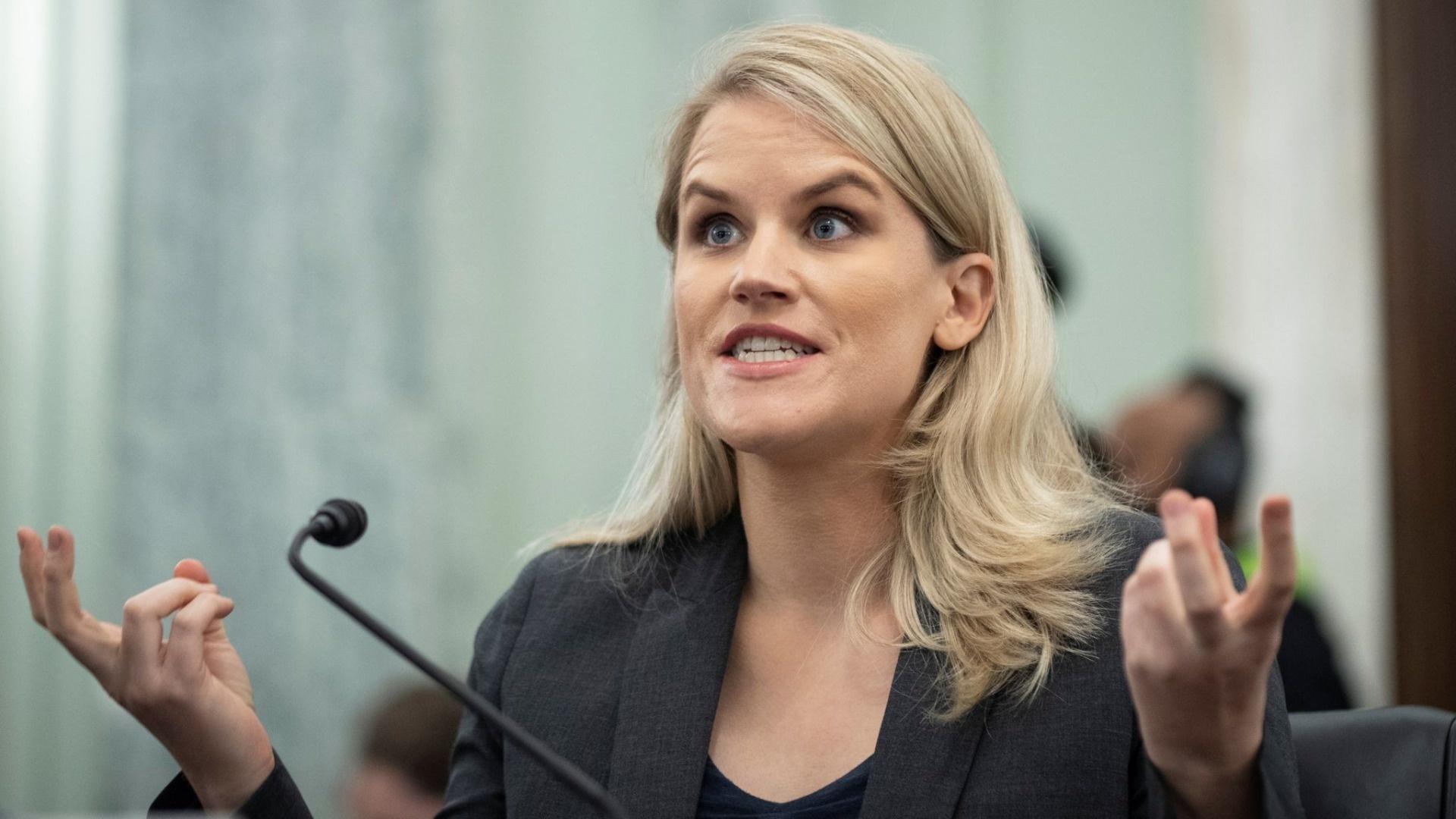 Frances Haugen faced questions from the Commerce subcommittee about what Facebook-owned Instagram knew about its effects on young users, among other issues.

The Facebook whistleblower who released tens of thousands of pages of internal research and documents testified before a Senate committee today about her experience working in the company and what steps she believes Congress should take against the social media giant.

Leaked documents suggest Facebook knows about the damage its platforms are doing to teenagers' mental health; Facebook has denied the allegations. 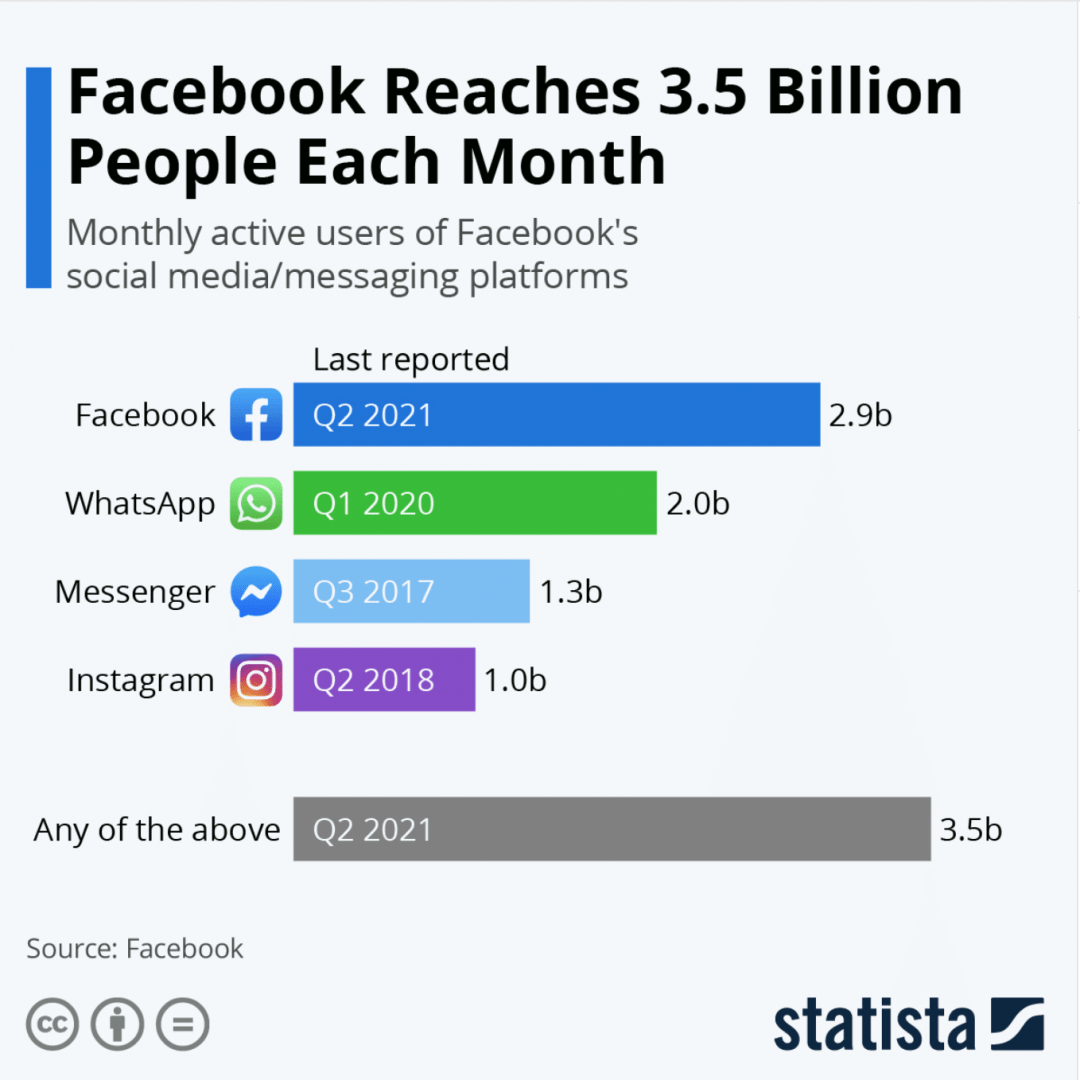 Facebook's leaders know how to make their products safer but won't, she said.

Democrats and Republicans expressed their concern about the impact Facebook and Instagram have on teen mental health.

Facebook has rejected Haugen's claims, saying it has spent significant sums of money on safety and other measures.

The highly anticipated testimony comes a day after an unrelated Facebook outage, which saw services down for six hours and affected billions of users globally.

The whistleblower called on Congress to take action to prevent harm caused by the social media company, including amending Section 230 of the Communications Decency Act. She said Facebook should “declare moral bankruptcy.”

Haugen testified that understaffing contributes to Facebook’s struggle to tackle problems and that artificial intelligence programs only catch a "very tiny minority" of offending content.

The former Facebook employee said the company's research reveals kids believe they are struggling with issues like body image and bullying alone because their parents can't guide them. She stressed that schools and the National Institutes of Health should provide established information where parents can learn how to better support their kids.

Sen. Amy Klobuchar, a Democrat from Minnesota, asked Haugen if the company is using its algorithm to push "outrageous content" and promote eating disorders to young girls. She said that Facebook "knows it is leading young users" to content related to eating disorders. 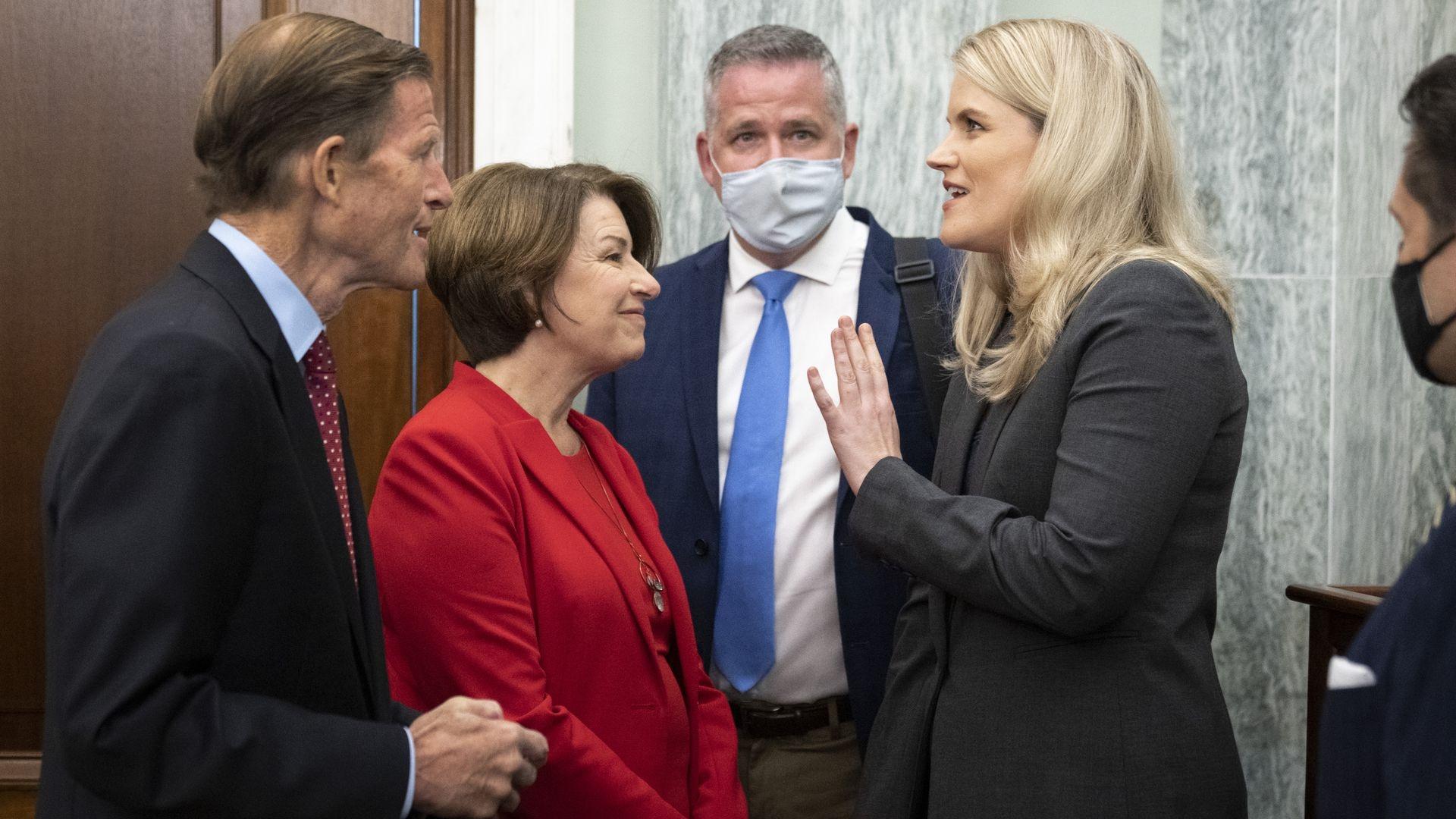 Senators on both sides of the aisle praised former Facebook employee Frances Haugen for her powerful testimony on Capitol Hill today.

Hearings on Big Tech can regularly devolve into partisan point-scoring, but Haugen deftly handles lawmakers’ questions – maintaining regulation does not have to mean censorship.