Laying the Foundations for a Smart Future with Intelligence Infrastructure

Laying the Foundations for a Smart Future with Intelligence Infrastructure 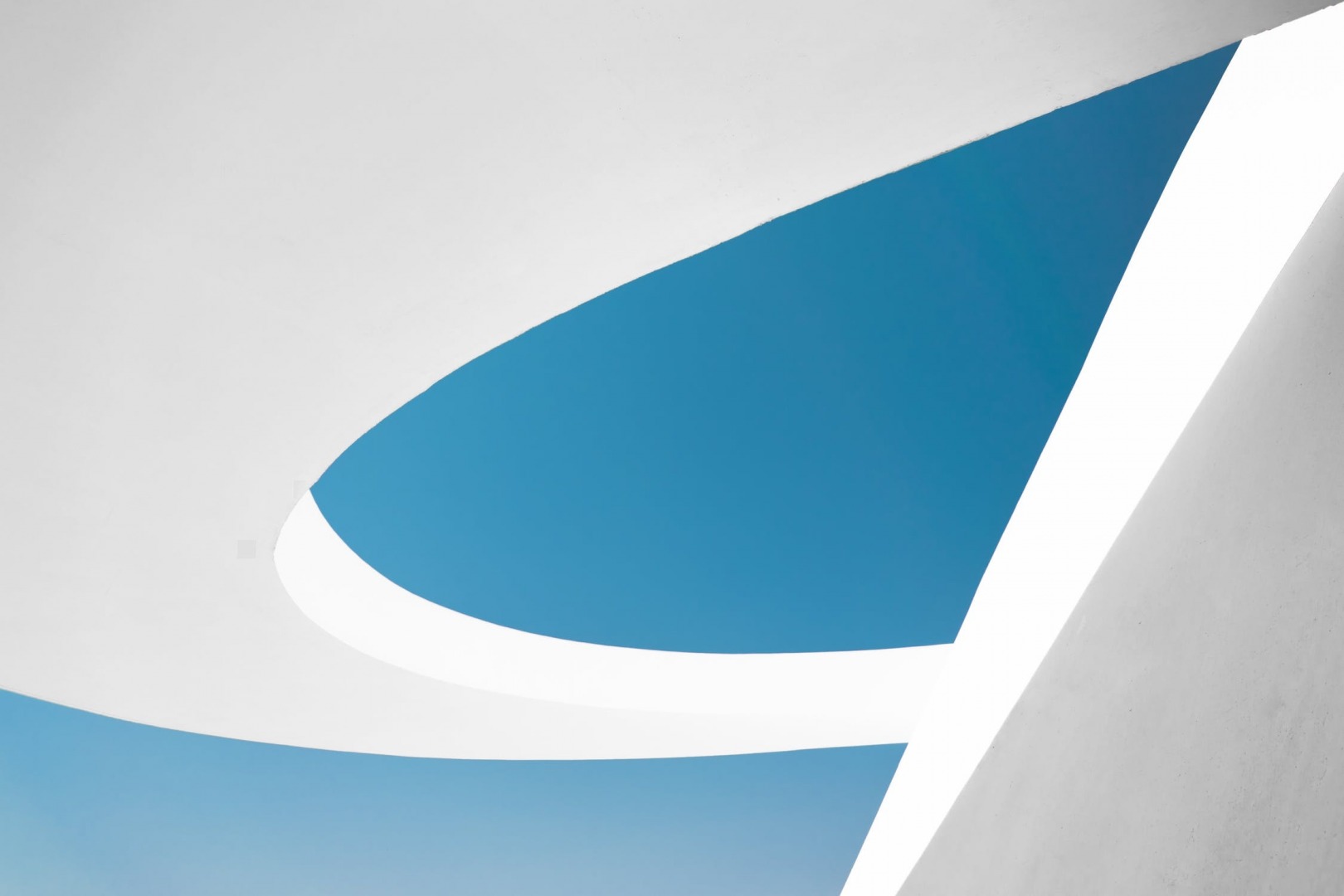 In order to promote a global push for smarter living and governance, government leaders shouldn’t ignore the importance of prioritizing the implementation of intelligent infrastructure, which will underpin the smart initiatives while being able to accommodate further technological augmentation in the future.

The promise of better financial opportunities, the easy accessibility to vital amenities like healthcare and education, and the availability of luxury are just a few among the many factors that attract people to urbanized areas. The urban population has seen and continues to see a steady rise as more people migrate to developed regions in search of comfort and growth. According to the United Nations, the urban population has grown from 1 billion in 1960 to 4.4 billion in 2020 — accounting for 55% of the global population today. And this percentage will rise as the years go by. And, while the ever-present challenge of accommodating an increasing number of people will remain paramount, city planners and government officials will now also have to deal with the need for making cities ‘smarter’. Building smarter cities involves providing convenience, enabling a higher standard of living through technology and delivering better governance without intruding in citizens’ daily lives. And creating such cities requires rethinking the existing infrastructure and replacing it with a new framework. This framework needs to be built using an amalgamation of modern technologies to form intelligent infrastructure around which all future developments will be structured. Envisaging the city of the future, its components and the role of infrastructure in it can help in emphasizing the need for intelligent infrastructure.

Envisioning the City of the Future

Technology is evolving at a breakaway pace making human life more convenient by raising the standards of products and services. It is hardly a surprise, then, that the general public would want the rising standards in business brought about by technology to translate into their lives as well. And building smart cities is the answer that government officials, city planners, and other leaders are seeing as the answer to satisfying the demands of their citizens. A smart city, through the combination of smart technological applications and informed planning,

A smart city uses a network of electronic devices and sensors to gather data about its citizens, infrastructure, and processes. The information gathered through these devices helps in developing insights that authorities use to make better decisions. This enhanced decision-making ability — both regarding short-term day-to-day activities and long-term plans — helps authorities perform their responsibilities like managing their assets, dispensing services, making policy changes, and initiating welfare projects much easier. These cities break the old model of interaction between governments and people, that used to be more transactional and less based on engagement. The new model that smart cities adopt involves constant citizen engagement through applications that citizens can use to communicate with the authorities and the network of sensors that enables authorities to keep a finger on the pulse regarding everything they’re responsible for. For example, let’s consider the transportation system in a smart city. The transportation department of the city needs to ensure that citizens can travel wherever they want through the city in the quickest, most energy-efficient, and safest way possible. They can achieve this by using sensors at various points along the roads, at intersections and at traffic signals. They can use the data gathered by the sensors to gauge the traffic volume in the different regions within the city and optimally manage traffic by controlling the timing of traffic signals. The transport system can also use sensor technology to assess the need for public transport systems at different bus stops and respond by assigning the number of public transport vehicles based on need. The transport department can also use a dedicated phone application and an online portal to allow commuters to post their grievances and report any issues with the transport systems. This not only helps in ensuring that citizens traverse through the city with ease but also helps in maximizing the overall efficiency of the transport department. However, to enable such convenience and the responsiveness of government bodies, smart cities need to have a foundation of reliable, intelligent infrastructure that can enable the collection, transmission, storage, and processing of information. Recognizing the Need for Intelligent Infrastructure

Intelligent infrastructure is necessary to drive the various processes that will be needed to ensure the functioning of the smart city as desired. The primary purpose of infrastructure is to enable the gathering of data and processing it to generate intelligence to drive responsive action. The infrastructural foundation helps to form a network of data gathering endpoints wide enough to cover the entire area of the city and dense enough to ensure that data can be collected from multiple sources. Gathering data from multiple different sources not only helps the variety of the data gathered, which can give deeper insights, but also ensure the accuracy of data gathered, which can be helpful in critical situations involving emergencies. Intelligent infrastructure also implies integrating the information processing and storage systems to ensure easy collaboration among the different governing bodies of the smart city. Having an integrated system facilitates coordinated action and minimizes the response time in the delivery of public services. Intelligent infrastructure is also necessary to enable and facilitate automated responses in situations wherever possible, making the process even more efficient and agile.

Intelligent infrastructure not only means just being able to support all the existing systems and applications for enhanced operations. It also means ensuring that the foundational framework of the smart city’s applications can also ensure future improvements that are inevitable. While ensuring efficiency and effectiveness in the present is vital, it is equally important to prime the infrastructure for integrating changes in the future. This ensures that the smart cities are agile both in the way they function and the way they are built.

Sensors are placed across smart cities to constantly gather vital information in different forms. This information can be the traffic on roads, the water flowing through a supply pipe, footfall at a metro station, or the voltage across a section of a power cable. These sensors are vital to ensuring that authorities always have the information to make the right decisions in every situation.

Communications powered by high-bandwidth technologies like 5G will be needed to handle the massive volumes of data that will be transferred by the smart city’s digital network. Low latency communications channels are crucial for any city, smart or otherwise, as they enable the sharing of information that drives action.

Where there are IoT and sensor technology, there is an abundance of data. The infrastructure of smart cities should be equipped with not only centralized data storage servers but also intermediate storage systems closer to the edge to reduce latency and bandwidth requirements. This will ensure that crucial data is stored in the systems for long enough to be used for both daily operations and also future strategy formulation.

There won’t be any intelligence without the use of intelligent processing systems. These systems will form the core of smart city infrastructure, as they will derive insights from the data and drive response either through human or machine actuation. Just like storage systems, having processing stations closer to the edge wherever ideal can be the difference between regular infrastructure and truly intelligent infrastructure.

There is little doubt regarding the fact that the cities of the future will be powered by IoT. IoT actuators should make up the part of intelligent infrastructure as they will be necessary to automate basic, non-complex actions in response to the changes occurring within the smart city environment. This will not only save energy and time but also ensure human well-being and safety in applications such as fire-fighting and nuclear power generation. Ultimately, the ‘intelligent’ in intelligent infrastructure is not as much about the technologies used, but more about the way they are used or planned to be used. After all, the success of smart cities does not rely on technology as much as it relies on its citizens. Thus, while the effectiveness and performance of a smart city will be the major factors in evaluating the infrastructure, its ability to accommodate future changes and newer technologies with ease will be what defines intelligent infrastructure.