Public and Private Blockchain: Which Type is the Most Suitable for Your Business?

Public and Private Blockchain: Which Type is the Most Suitable for Your Business? 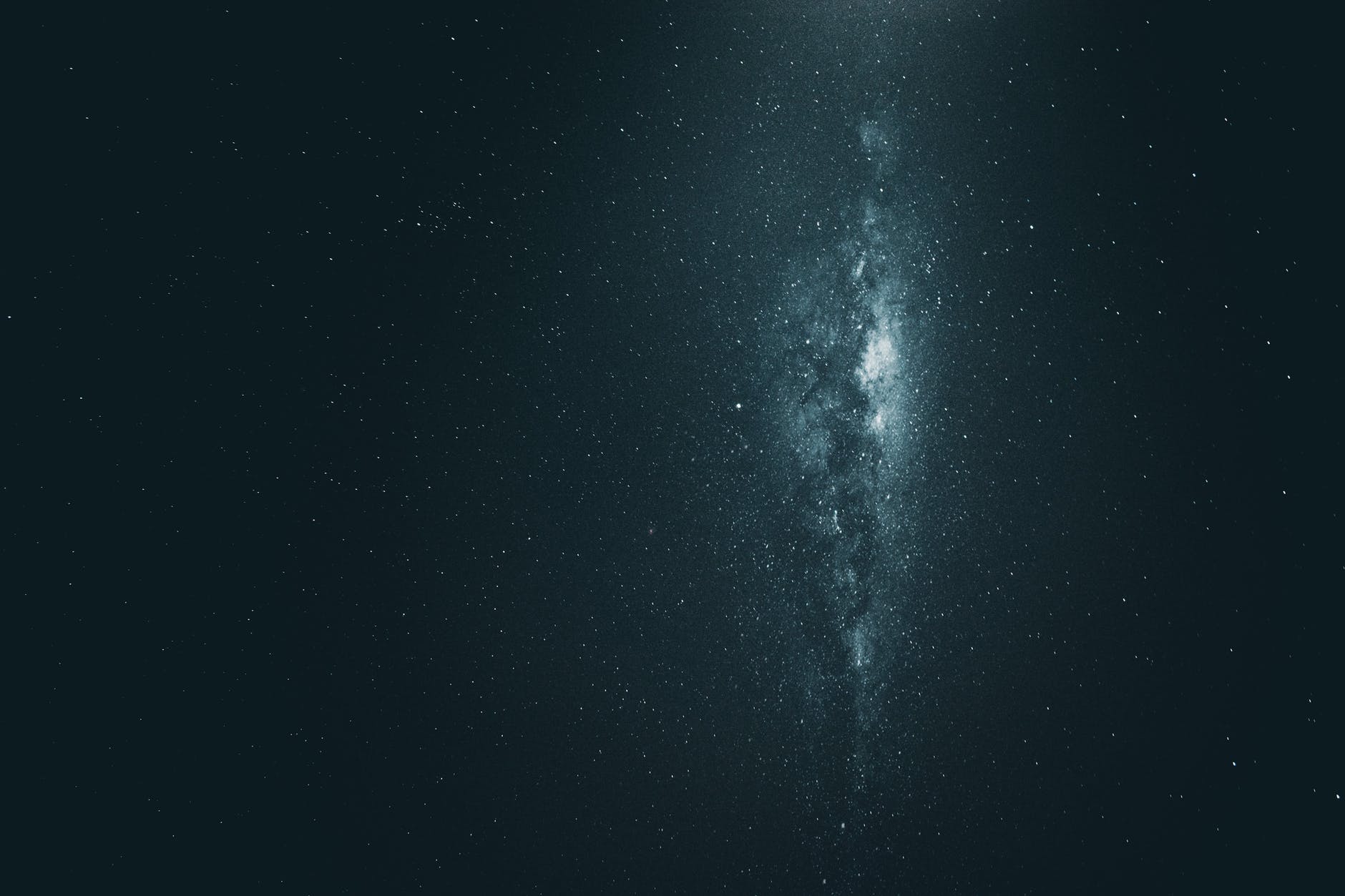 In order to leverage the power of the blockchain technology, it is important to know its two major network types to understand what they can bring to your organisation. Public and private blockchain have their own set of benefits which is why it is necessary to analyze them to choose the best one for your business.

The Similarities between Private and Public Blockchain

Before we delve deeper into the difference between public and private Blockchain, let us have a look at some of their similarities:

The Difference between Private and Public Blockchain

The primary difference between the public and private blockchain networks is the participants who are allowed to be a part of the network and maintain the shared ledger.

Public blockchain is completely open and anybody can join and be part of the network. It has an incentivizing mechanism that encourages more and more people to participate in the network. Private blockchain gives a little bit authority to the firm or organization that controls the network. Only certain individuals can be part of it, setting of terms and condition and it’s the company that controls who can read access to their transactions. This brings a level of privacy in private networks which the public networks lack.

A major drawback of public blockchain networks is that they involve a good deal of computational power which is a necessity as the distributed ledger needs to be maintained on a large scale. The consensus process is also a little more intense and the whole process results in a little more costly affair than the private networks.

Public blockchain has low transactional speed owing to the huge pile of data that needs to be processed to complete the transaction. Private networks, however, initiate the transactions quickly, as the parties involved have an inbuilt trust, the network nodes are well connected, which is why the consensus happens a lot more quickly. This makes them an efficient system which a lot of traditional business and governance model are eying upon.

The immense growth potential that blockchain has brought to the tech-world is highly remarkable. The added interest from a wide range of industries across various sectors is a stimulant in the entire process which makes us believe that Blockchain is indeed the technology of future.