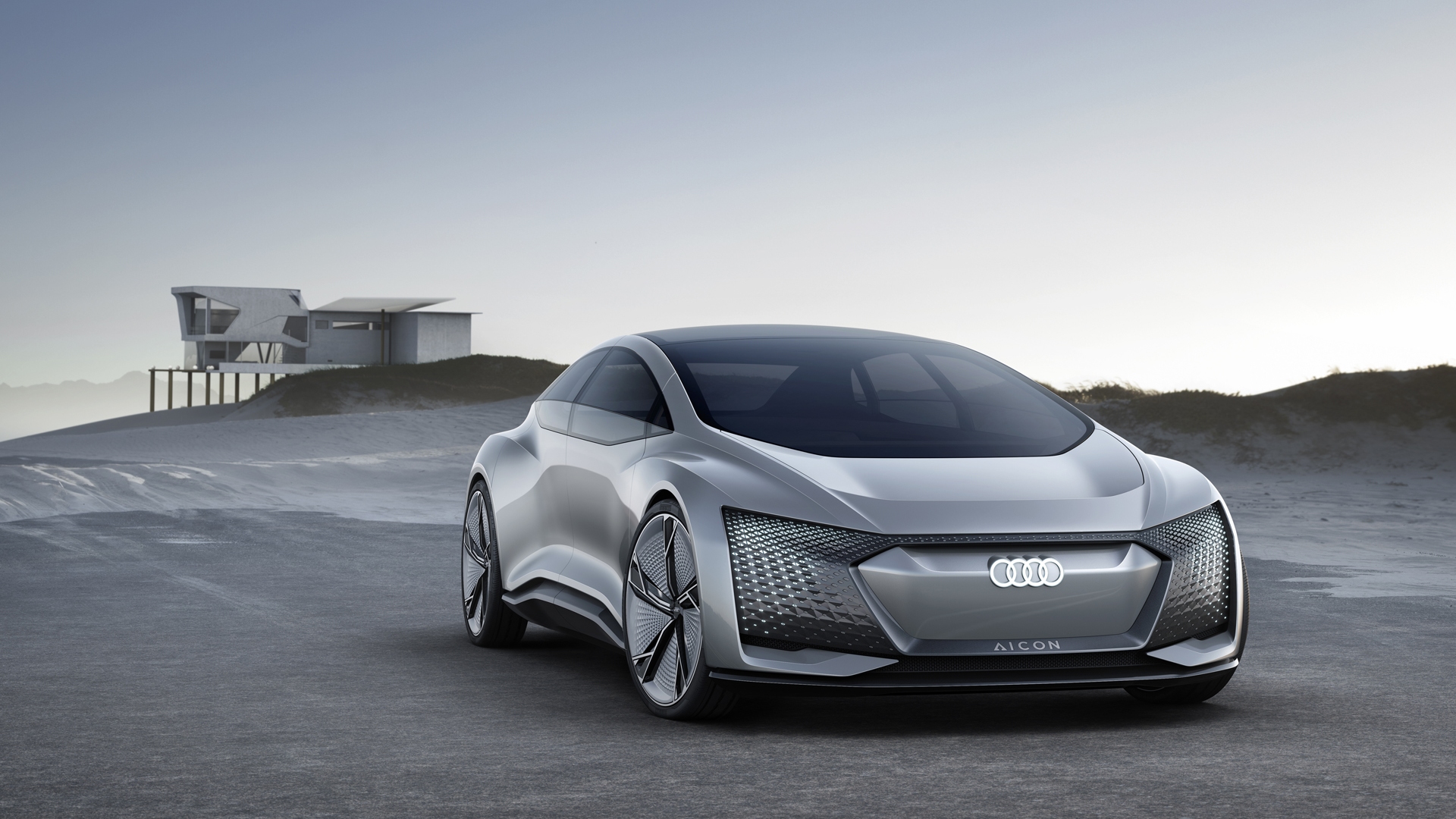 Self-driving cars are bogged down by several problems.

There are many challenges for self-driving cars, ranging from cybersecurity risks to high costs to technical issues, that prevent mass adoption. It is quite impressive how the technology rolled down to our roads, automating to a level where no human involvement is required. Yes, you envisioned it right. We are talking about the incredible ‘self-driving cars.’ These amazing cars hold in a promise to accurately navigate down the streets of our city with (arguably) 100% safety. But, why have self-driving vehicles still not reached the mainstream? The main reason is lack of trust. A recent alarming news story on self-driving cars crushing a pedestrian to death has left a doubt in everyone’s mind - ‘can we trust autonomous cars?’

Apart from the trust issues, there are several other challenges for self-driving cars, as we shall explore. Once the underlying technology behind autonomous cars evolves, the challenges will get resolved, and we would love everything about them. First, let’s check the potential problems with self-driving cars. While autonomous vehicles have the potential to decrease the number of accidents tremendously, there are significant concerns about the ‘trust’ issues. People should have in-depth and comprehensive knowledge of how autonomous cars work. As customers are still skeptical about autonomous vehicles, the government should actively strategize education campaigns, stating the benefits of these vehicles. Google has finally realized that this apprehension should be cleared for the technology to hit the mainstream, thereby launching educational campaigns for the public. Autonomous cars contain several sensors and microsensors so that they can share data in real-time. With the advent of IoT, no doubt, vehicles have become smart and intelligent, enhancing the efficiency and accuracy. But the risk of cyber threats also has overgrown immensely. These intelligent vehicles can become the new target of hackers. They can overwhelm these vehicles by injecting malware, causing a disturbance in the vehicle-to-vehicle communication. There are chances that the hackers send data to the car to apply the brake, switch off the engine, or even accelerate, while overriding the driver’s control! Developers can still solve the cybersecurity issue by fueling autonomous vehicles with blockchain, but what about unfavorable climatic conditions? How will they deal with snow, fog, or heavy rains? Radar and LIDAR effectively recognize other vehicles, whereas cameras take care of the ‘road surface markers.’ Now, during winter, when roads are snow-covered, how will the cameras capture the markers? There are chances of autonomous cars lacking the ‘safety’ factor in this situation, which is again a problem.

These flaws undoubtedly have hindered the opportunity of autonomous cars to attract mainstream customers. However, the enthusiasm and craze for self-driving cars have increased dramatically across the globe since its inception. For now, the benefits of self-driving vehicles outweigh the challenges, of course. Let’s wait for the time when developers can analyze every single imperfection of the car, find the right solution, and offer us a safe self-driving vehicle.