Tesla has continuously strived to make compelling cars that are fast, unique, and innovative, by combining security, safety and convenience.

By leveraging the power of artificial intelligence, Tesla is now a leading AI-based automobile company. In 2021, Tesla started transitioning its vehicles to Tesla Vision, a camera-based Autopilot system. This meant Teslas would no longer be equipped with radar and instead would rely on camera vision and neural net processing to deliver Autopilot, Full Self-Driving, and certain active safety features.

Unfortunately, this also meant that the Autosteer function would be limited to a maximum speed of 75 mph and a longer minimum following distance.

The same update also re-introduced features that were previously not available on vision-based cars, such as Smart Summon and Emergency Lane Departure Avoidance.

Recent Advances in the Tesla Autopilot 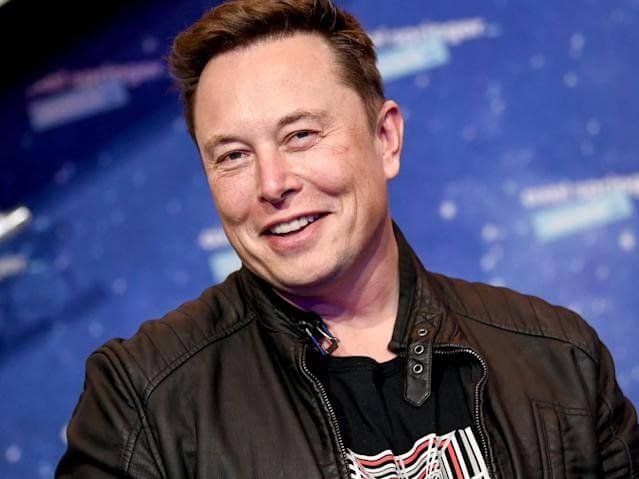 Tesla Autopilot is a suite of advanced driver-assistance system (ADAS) features offered by Tesla that amounts to Level 2 vehicle automation. Its features are lane centering, traffic-aware cruise control, automatic lane changes, semi-autonomous navigation on limited access freeways, self-parking, and the ability to summon the car from a garage or parking spot. In all of these features, the driver is responsible and the car requires constant supervision.

Radar-equipped vehicles that are not on the FSD Beta software still have the radar sensor activated and Autopilot can be used at speeds of up to 90 MPH. However, Tesla may soon be increasing the maximum speed for vision-based cars according to CEO Elon Musk.

Tesla's cheaper Model Y is almost here. Employees are able to buy one already. Artificial intelligence is at the heart of Tesla.

Data from their existing customer base has helped Tesla since its inception, and their work on autonomous cars is part of their continuing mission to put AI at the center of all their efforts. The electric car company is developing and deploying autonomy at scale in vehicles, robots and more. As Tesla expands into their latest projects,artificial intelligence will remain a key part of the development of new products. Tesla is building an advanced Tesla bot, a general purpose, bi-pedal, humanoid robot capable of performing tasks that are unsafe, repetitive or boring.