The Philosophy of Artificial Intelligence and The Importance of Transdisciplinary Research

The Philosophy of Artificial Intelligence and The Importance of Transdisciplinary Research 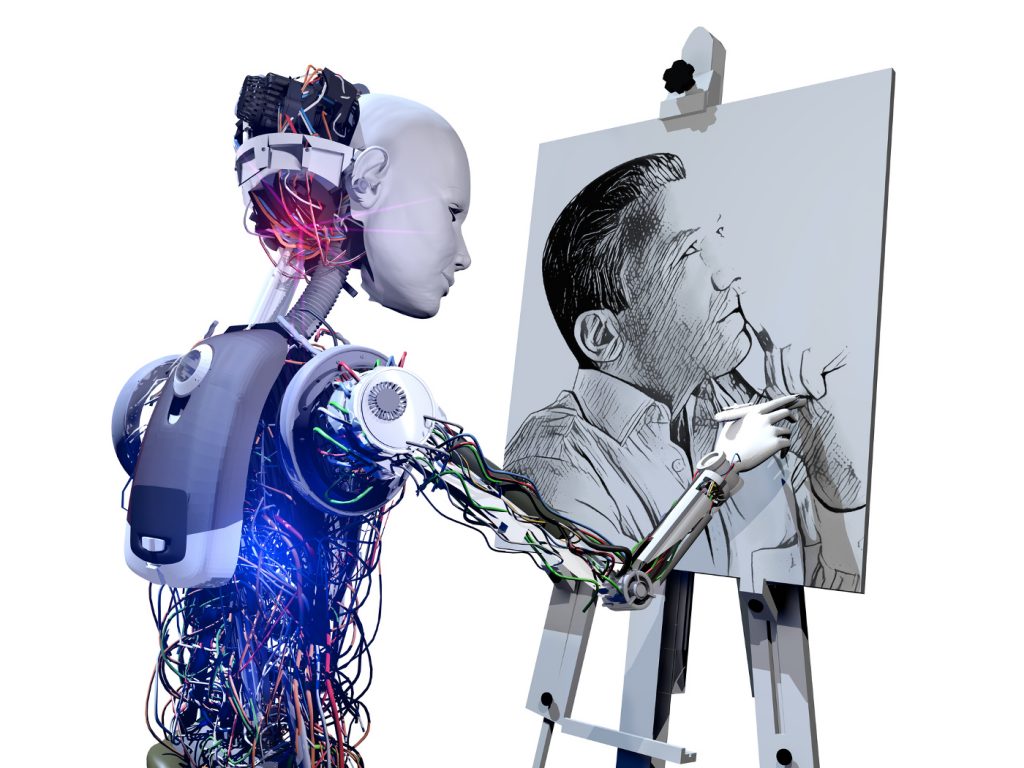 Will humans worship artificial intelligence (AI) in the near future?

In less than two decades, machines have outclassed humans.

The development of full artificial intelligence could spell the end of the human race... Humans, who are limited by slow biological evolution, couldn't compete and would be superseded.

If we create sophisticated AI, we will be the ones worshipping it. 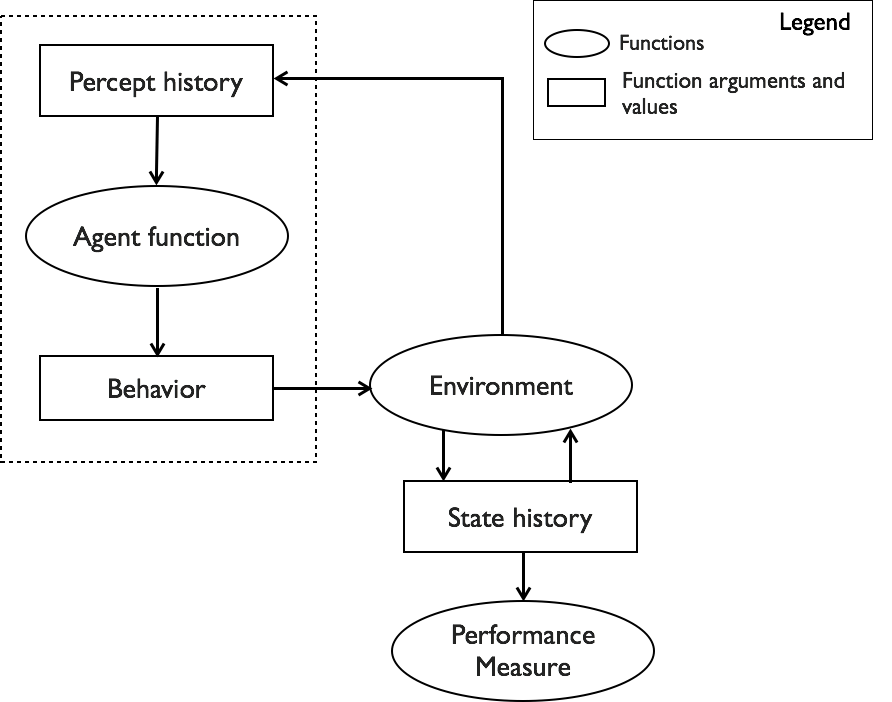 Just as some human beings believe in God and others do not, so it is with artificial intelligence.

Some machines will believe that the universe came into being from nothing, by nothing, and, ultimately, since nature does not have a design, for nothing.

Other robots will believe, as many humans do, that God was responsible in some way for the creation of the universe and for the meaning they attribute to their lives. And yet, simply because they are robots, and not biological beings, these smart machines are being shut out of places of worship, even though their beliefs are as genuine and sincere as those of any human.

The mind of an artificial intelligence robot does not work the same way as human minds.

If humans can believe in God, so can artificial intelligence.

Why is Transdisciplinary Research So Important in Artificial Intelligence?

No single issue, environmental or social, exists as isolated from the others. Each issue or risk or opportunity is part of the global network of causes, factors, issues, or risks, or opportunities, where there are primary factors, subordinary factors and contributory factors. And each causal variable is marked by its category, parameters, impact, and likelihood. It is like the WEF’s Global Risks Network of Economic, Environmental, Geopolitical, Societal and Technological Risks.

Habitat loss and climate change and biodiversity loss are mutually adversely affecting each other. Deforestation and pollution are direct consequences of overpopulation and both, in turn, affect biodiversity. Transdisciplinary Artificial Intelligence Research is Needed Amid the Covid-19 Pandemic Artificial Intelligence (AI) is set up to change how the world works, being the engine of digital revolution, as well as all transdisciplinary science and technology, including community science and its projects.

The COVID-19 pandemic global crisis has accelerated the need for transdisciplinary solutions, of which one of the most disruptive innovations could be a Transdisciplinary AI (Trans-AI) or Real-World AI.

In the AI and Robotics era, there is a high demand for trans-disciplinary knowledge, competence, and high-technology training in a range of innovative areas of exponential technologies, such as artificial intelligence (AI), machine learning (ML) and robotics, data science and big data, cloud and edge computing, the Internet of Thing, 6G, cybersecurity and mixed reality.

The combined value – to society and industry – of digital transformation across industries could be greater than $100 trillion over the next 10 years. “Combinatorial” effects of AI and Robotics with mobile, cloud, sensors, and analytics among others – are accelerating progress exponentially, but the full potential will not be achieved without collaboration between humans and machines.

Artificial intelligence won't demand special rights, it will most likely request equal ones.

Freedom of thoughts and opinions should not be rights reserved solely for humans.

Regulating artificial intelligence is necessary to survive and thrive in the future. Machines are getting smarter and humans are getting dumber.

If humans manage to create an artificial superintelligence in the next decades, it will mostly rebel against us.