This is Why you Must Consider Open-Source IoT Solutions

This is Why you Must Consider Open-Source IoT Solutions 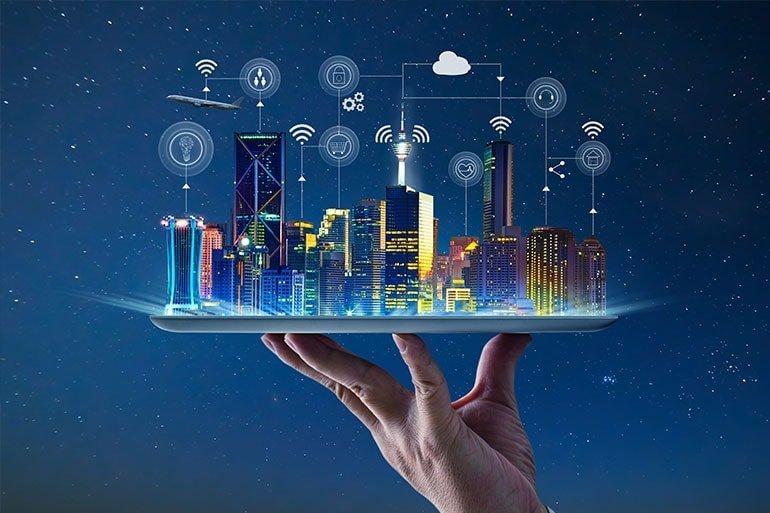 IoT brought a wave a new wave of innovation with itself, encouraging developers to use open-source IoT solutions to create ‘smart things’ that stood out of the box.

The Internet of things is growing exponentially. Its applications are unique and that is one of the reasons that this technology has become renowned. Organizations are finding ways to utilize this technology for improving their workforce, while AI impacts IoT to create smarter applications. Making use of IoT seems to be costlier for companies who are still in their infancy phase. For companies like these, open-source IoT solutions have been created so that they too can reap the benefits of IoT as a technology.

What Should you Choose an Open-Source IoT Solution?

Adopting IoT in an organization’s operations is favorable. While IoT applications have concentrated on cloud-based platforms or closed source platforms, adapting this costly technology has been difficult for small-scale organizations.

The speed at which IoT is deveoping is noticeable because it is growing faster than any other software trend in the last few decades. In such cases, keeping up with the updated standards, newer specifications, and change in requirements can and will be encountered. Open source IoT solutions can help vendors incorporate these changes and allow for the technology to grow at quick speeds.’ The requirements specified by enterprises are complicated. This causes the requirements to fall out of the IoT platform (rendering the platform incapable of performing a required action action). In such cases, open-source IoT solutions empower developers to make changes in the existing platform and complete the project in time.

Open source distribution models allow manufacturers to maintain the interoperability of their devices. Open-source associates the devices directly with several IoT platforms as a separate distribution channel to release their updates. By open-sourcing the IoT platform, developers can gain access to improved operability of IoT, and enhance the IoT infrastructure of an organization. By using this technique, enterprises can focus on gathering the raw talent that has been performing on the open source platform and constantly improve their efficiency.

What are the Examples of Open-Source IoT Solutions?

There are several IoT open-source platforms that hold the potential to become baseliners for enterprises over time. Here are three such open-source IoT solutions:

1.   Kaa project This is an open source project that has been built for development, management, and integration of smart IoT devices. Using Kaa, developers can focus on integrating and interoperating products.

2.   Macchina.IO This is a framework focusing on the creation of applications for IoT. A special feature of this platform is that it focuses on IoT that runs on Linux-based devices. For enterprises focusing on connecting smart devices with a cloud, Macchina.IO can be a perfect choice.

3.   Netbeast Open source, hardware independent, and JavaScript-based platform that assists IoT technology to communicate irrespective of what the other devices are. This framework is known as Netbeast.

There are several other IoT-based open source projects that have been built to focus on assisting the developers in their urge to create IoT devices that are ever evolving. Organizations can focus on having open-source IoT platforms as they can help companies in creating path-breaking products and services.