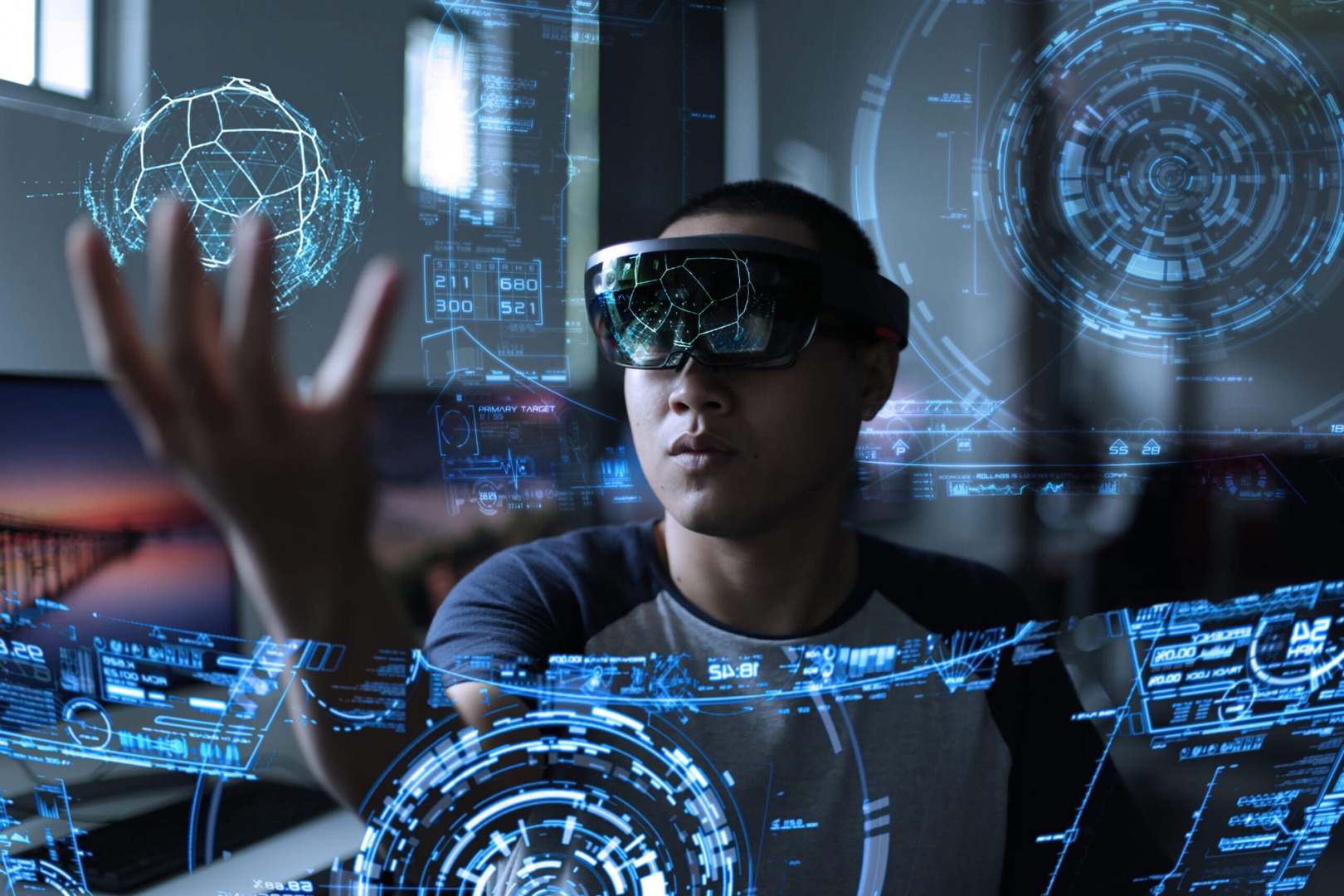 When you think about the future, there is one technology that is certain to change just about every aspect of our lives including many of the industries that we rely upon.

That technology is virtual reality. In order to make virtual reality beneficial to future industries like health care, manufacturing, law enforcement and more, you have to begin with virtual reality tools in the classroom and that’s where A-Frame and Unity 3D come in. This doesn’t even include the obvious applications for the future of gaming which is probably going to be the biggest form of entertainment in the very near future.

In order for these technologies to be taught in the classroom, teachers are going to become familiar with these applications. Creating virtual reality using these applications is not that difficult, and it has infinite rewards. Students that begin working with these programs are going to have a major advantage when it comes to future opportunities in technology careers. In fact, some of these tools can even be used while inside a virtual reality environment. But in order to begin making them part of a standard or even an elective curriculum, teachers have to begin introducing them. 3-D modeling and animation are difficult to learn, but anyone who loves gaming will certainly have an interest in how their games are created.

Some of the reasons why teachers and students are limited when it comes to using Unity include the fact that their computer hardware may not be up to supporting the program, many network computers in an educational institution do not support third-party downloads, certain types of software are prohibited anyway and there are various other reasons why someone may not be able to start using Unity and learn how to do virtual reality and augmented reality tasks like 3-D modeling and animation.

But A-Frame is a program that is a lot more lightweight than Unity, and is able to be downloaded on most computers even through network policies. In fact, you don’t actually have to download the program at all because it is a web-based framework that lets you create and publish virtual reality experiences as well as script scenes directly from your browser. You can even view them from the browser and manipulate the scene from the same location.

One of the biggest reasons that you should be using A-Frame is that it allows developers and budding developers to use conventional web development languages to design and script 3-D experiences. This program can be a great deal more accessible in a classroom setting, but students need to have already been learning web development languages like CSS and HTML. Luckily, even in high school settings, these languages are already being taught. That gives students a huge head start when it comes to 3-D creation, animation, 3-D modeling and all of the other tasks that come with creating a virtual environment.