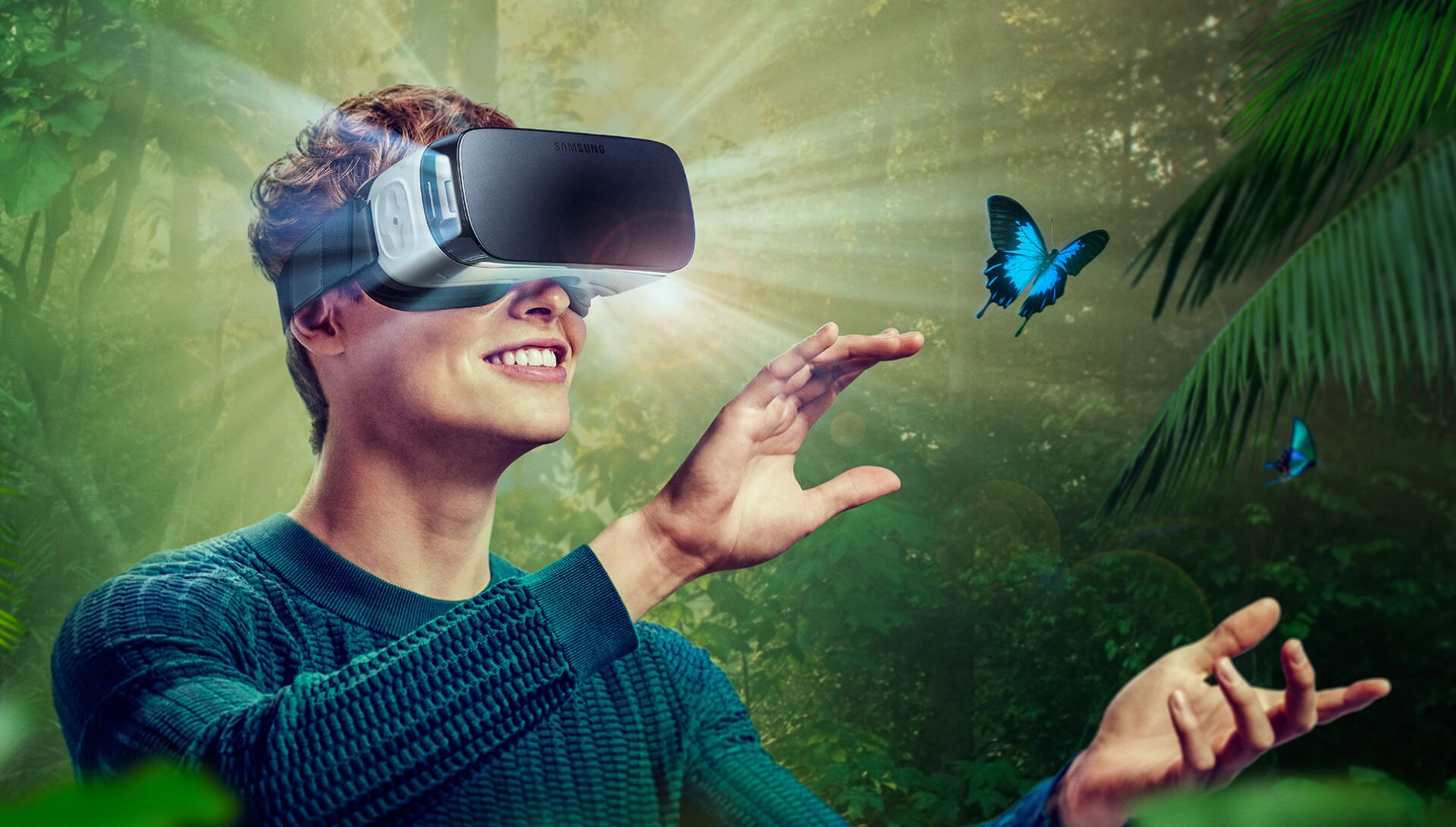 Virtual reality (VR) can boost the visibility of your products to stand out from your competitors.

A good marketer will also know the composition of the audience for VR and have their message ready. But is virtual reality really the medium that you should be using? In order to determine that, you will have to find out a little more about this technology; virtual reality is an exciting frontier in every aspect – including marketing – but you want to make sure that you use it in the best way possible and know what kind of VR experience you’re going to give your audience. The Hardware of Virtual Reality

There are various types of hardware within virtual reality as it applies to the different media available for it and the people that are going to be using it. You have to understand the hardware behind VR if you are going to be able to design the right content and make good decisions when planning a VR experience.

The virtual reality hardware that most people are already familiar with is the head-mounted display. The head-mounted display, also known as the HMD, is the primary way that people access virtual reality; 360 video and handheld VR devices are also available, but nothing makes an impact quite like a fully immersive headset and headphones that take you out of the real world and into the virtual one.

The first viable virtual reality device was the Oculus Rift. The Oculus Rift started the entire virtual reality revolution, but it was a private company funded mostly by crowdsourcing. Then Facebook bought Oculus Rift and with the money and research that the social media company brought to Oculus, the headset became the cutting-edge machine that it is today, competing with all of the other headsets out there developed by gaming companies that had already been doing their research into VR like Sony, Nintendo and Microsoft.

Oculus uses 360-degree positional tracking, OLED displays to prevent eye strain and a variety of other factors that make people not only able to be a seamless observer in a virtual world, but also to seamlessly interact with that world. The Oculus Rift has been used by lots of different industries already including healthcare, biotech and the pharmaceutical industry. It is very likely that they will continue to be able to compete in the VR world.

However, the HTC Vive divided the customer base solidly by bringing some of the most advanced laser positioning and tracking technology to the market and allowing customers to actually walk around with responses in the virtual world. Obviously, problems with limited movement come to mind when considering immersive games and environments, but these problems will be fixed very soon.

Although the problems of affordability and space to roam may be things that have to be solved before VR will revolutionize gaming the way that most gamers want, the technology is perfect right now for marketing and branding – and completely worth the investment. For tradeshows, the addition of virtual reality to showcase products will give you a major advantage over the competition.

Some of the major companies out there are already using virtual reality in order to connect with customers in a way that was impossible before the advent of VR. For example, Toyotas distracted driving simulator that they used in their TeenDrive 365 campaign was able to demonstrate teenagers what might happen when they get distracted behind the wheel. For example, if teens were to send a text or answer the phone, they could be involved in a serious accident. That message is not getting through to teens enough. Toyota uses Oculus Rift to present this message around the country at trade shows, causing more and more people to associate the Toyota brand with safety.

The problem with the Oculus Rift and the HTC Vive is that they are expensive and must be paired with a computer that is just as expensive in order to provide that immersive virtual reality environment. But what if you want to communicate through virtual reality to a large crowd? Spending the money on enough VR headsets and computer hardware to do that is simply not possible or smart for most companies. Both Google and Samsung have come up with solutions for this. The Google Cardboard VR headset and the Samsung Gear VR are inexpensive virtual reality headsets that work with smartphones. In fact, while these are the premium models that offer the best experience, you will find virtual reality headsets that work with smartphones being sold in department stores for as little as five dollars.

The other side of the coin is Standalone VR which comes in two varieties. There is the Oculus Go which is Facebook’s version of the standalone (no PC required) headset, and then there is the HTC option that is the Vive Focus headset which is also a mobile option and much free-moving than the Oculus Go in that they offer a full range of motion via 6dof (degree of freedom).

Of course, there are other VR options out there as well. One of the most popular virtual reality types that people have been using for years now is the virtual 360 degree tour. This is simply a video tour that is interactive, allowing people to use their computer or smart device to virtually take a tour with video on your website. Obviously, this could be seamlessly integrated with one of the aforementioned crowd VR devices, but it might also be easier for you just to have it available on your site.

The bottom line is that as the capability of virtual reality grows the options available for business become almost unlimited. There are exciting things coming up in the world of virtual reality, and smart businesses will be keeping their eye on those advancements and start thinking now about how to use them to their full potential.