What Every Chief Innovation Officer Should Know

What Every Chief Innovation Officer Should Know 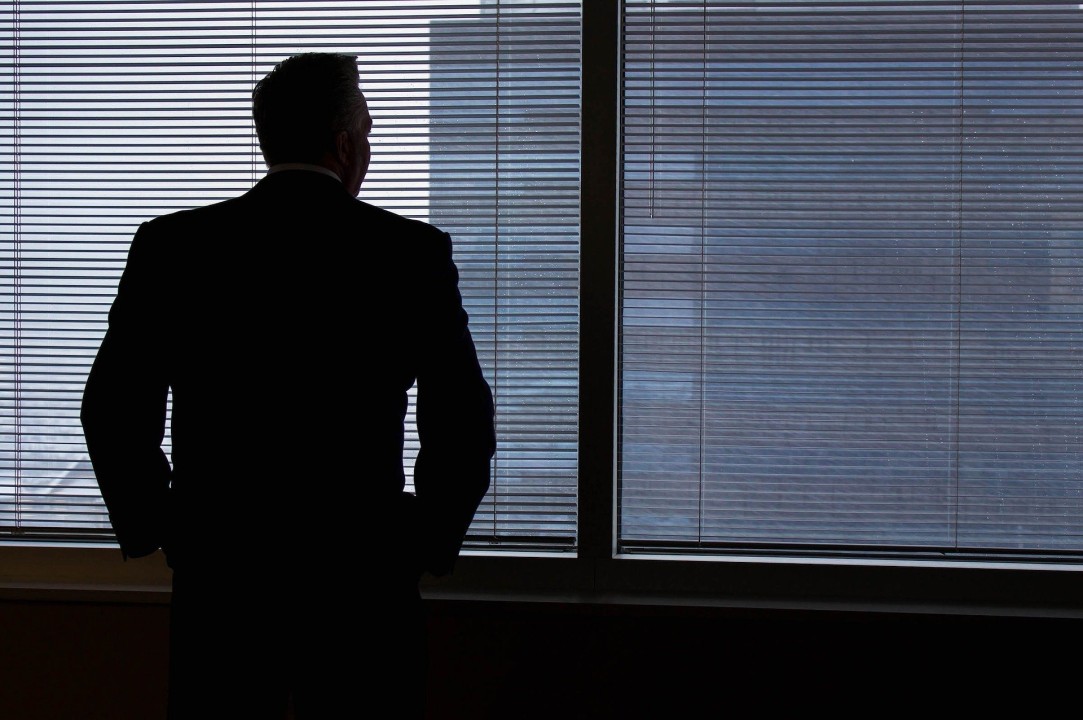 I was pleased and proud to be appointed to the position of CIO (Chief Innovation Officer).

It seemed like a great opportunity to join a dynamic executive team and help drive the growth and ambition which inspired the company. Unfortunately, things did not work out well and there are some hard lessons to be shared. Here are some things I wish I had anticipated.

In the end I quit and a little while later the company was sold to a competitor. Looking back, I can see that I was a little naïve in my approach. But what do you think I should have done better? And how can newly appointed CIOs avoid these same problems?

Picture by mhouge on Pixabay.