What is the Difference Between Baidu and Tencent in Terms of AI Technology?

What is the Difference Between Baidu and Tencent in Terms of AI Technology? 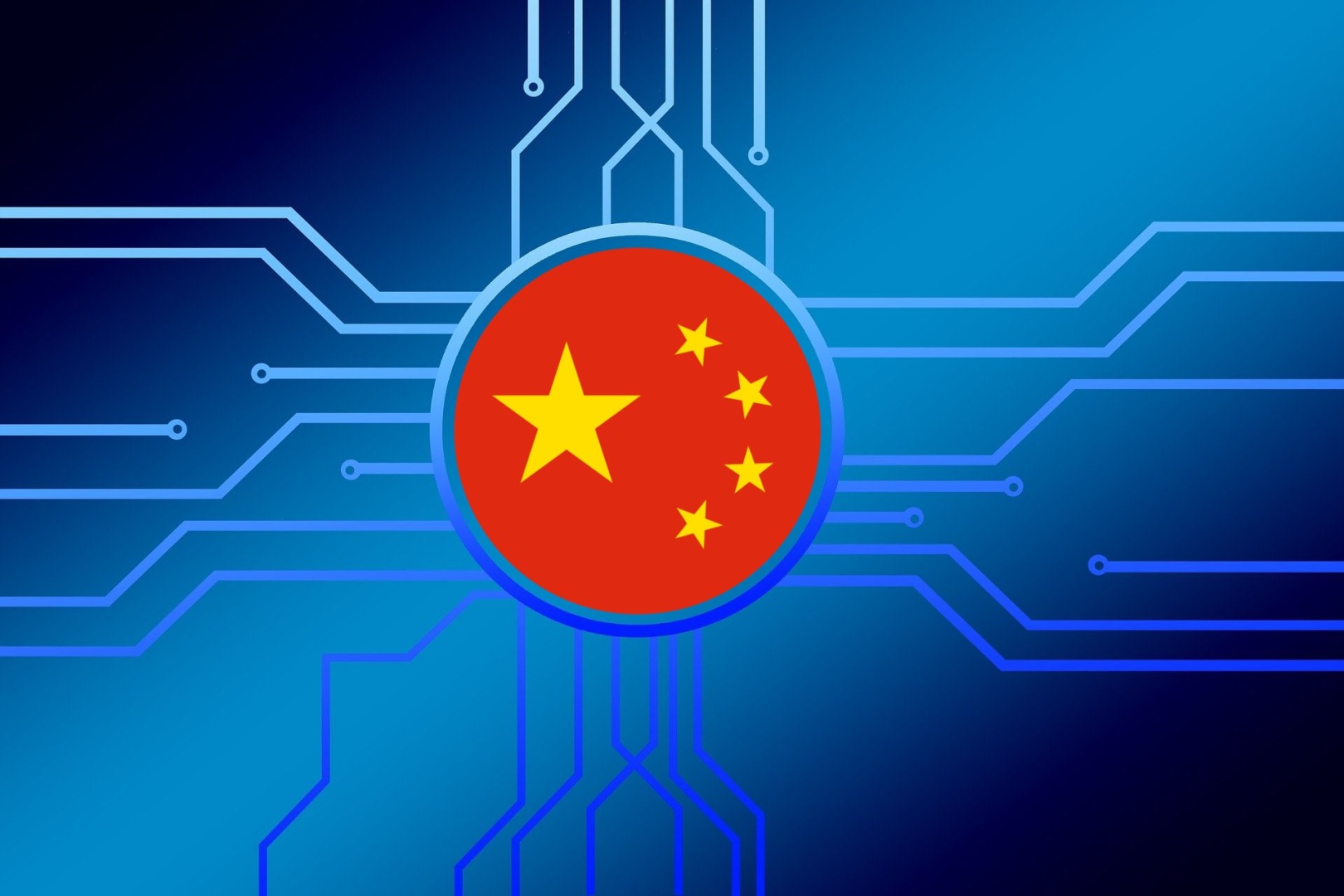 Artificial intelligence adoption is high in China in finance, retail, and high tech, which together account for more than one-third of the country's AI market share. While both Baidu and Tencent are leaders in artificial intelligence (AI), they each have their areas of focus and expertise. Tencent has developed its robotics platform, which is used by many leading manufacturers. Whereas, Baidu does not have a dedicated robotics platform.

Tencent relies completely on weak artificial intelligence. Its slogan is “AI in all.” It has 1.24 billion users on its app WeChat extended to gaming, digital assistants, mobile payments, cloud storage, live streaming, sports, education, movies, and even self-driving cars. Tencent acquires huge amounts of information and insights about its customers that it processes and leverages to the company’s advantage. Baidu gives in China’s AI industry growth by providing developers with solid technological infrastructure. It built the PaddlePaddle framework, the first open-source deep-learning platform in China, where AI developers at all levels can find the tools, services and resources they need. The framework has been implemented in industries such as forestry, energy, manufacturing and waste management.

Baidu AI Cloud is an intelligent cloud computing brand that offers a full suite of differentiated cloud service solutions which can empower all industries to accelerate intelligent transformation.

Included in Baidu’s AI toolkit is Plato-XL, a dialogue-generating model with 11 billion parameters – the cogs in machine-learning algorithms that generate data. Making full use of large-scale data will lead to informative and engaging conversations with humans, allowing AI-enabled platforms to act as emotional and intellectual companions in people’s daily lives, according to Baidu. Baidu developed alongside Tsinghua University the latest smart transportation solution, Apollo Air. It is empowered by the world’s first vehicle-to-everything technology, which has passed the L4 autonomous driving test, meaning it can respond to system failures and road congestion.

Tencent and Baidu are far ahead when it comes to artificial intelligence. Both tech companies are protected from foreign competition within China due to the country's great Internet firewall, which restricts access to behemoth internet players like Amazon, Meta (Facebook) and Alphabet (Google).

View all
Following the Lead of Bill Gates and Jack Dorsey, Australian Multi Millionaire Toby Carrodus Taught Himself to Code
Everything You Need to Know About Influencer Marketing
4 Indicators That You Need a Lawyer's Help After an Injury
Jonathan Bunge – Co-Chair of the National Trial Practice and Managing Partner-Chicago at Quinn, Emanuel, Urquhart & Sullivan, LLP
The Importance of Product Managers in Business - Six Things to Know
GDPR, UK GDPR and DPA 2018 — UK Data Privacy Laws Explained
Getting Serious about Carbon Dioxide Removal
Are All Cleantech Venture Capitalists Marxists?
The Issue of Energy Consumption in Smart Cities
Benefits of Digital Transformation for Water Utilities
How Organizations Can Reach Their Environmental Objectives
Artificial Intelligence Is Transforming The Aviation Industry
Successful Adoption of 3D Secure Authentication Continues to Grow Globally
Financial Services Trends To Watch Out For in 2023
Does Your Banking Business Need Super Apps?
The Top 6 Ways to Streamline Finance Operations in Your Business
The Science Behind Forecasting And Making Decisions with Annie Duke
Everything You Need To Know About Life Insurance
Global Commodity Markets
The Bounce in Disposable Personal Income
Is Globalization Fading?
The Economics of Non-Compete Contracts
American Doubts about Health Care
Global Earnings Recession Risk
US Unionization Rate Hits All-time Low
Lifting the Debt Ceiling Is Not a Social Policy
Understanding The Complexity of the War on Drugs and Policing
Investment Charges When Mexico Privatized Social Security
How the UK Can Navigate the Cost of Living Crisis, Strikes and Inflation
How the United States Can Improve Its Healthcare System
Crop Production is an Art as Much as it is a Science
Real vs. Fake AI - How to Spot the Difference
What NFTs and Blockchain Can Do for the Pharmaceutical Industry
Artificial Intelligence Can Prevent Epidemics and Outbreaks
7 Benefits of Walking Everyday and How To Motivate Yourself
Everything You Need To Know About Artificial Narrow Intelligence
The Advantages Of Custom Packaging
Win Back Your Time in February, One Tip Per Day
What You Probably Don't know About Moving in the UK
Charlamagne Tha God Talks Black Men, Therapy, and Telling Your Own Hero Story, On The Daily Show
Explaining College Attendance Gaps: Academic Preparation
Inspirational Movies Everyone Should Watch
Trends and Challenges in Quantum Computing
The Metaverse Effect in the Physical World
New Healthcare Tech and the Future of IoMT
When Will Artificial Intelligence Reach Singularity?
Impact of Web 3.0 on the Economy and Society
Setting Up And Configuring An LMS

Successful Adoption of 3D Secure Authentication Continues to Grow Globally
Following the Lead of Bill Gates and Jack Dorsey, Australian Multi Millionaire Toby Carrodus Taught Himself to Code
Trends and Challenges in Quantum Computing
Everything You Need to Know About Influencer Marketing
Financial Services Trends To Watch Out For in 2023