What's Happening with Artificial intelligence at a Macro Level Around the World?

What's Happening with Artificial intelligence at a Macro Level Around the World? 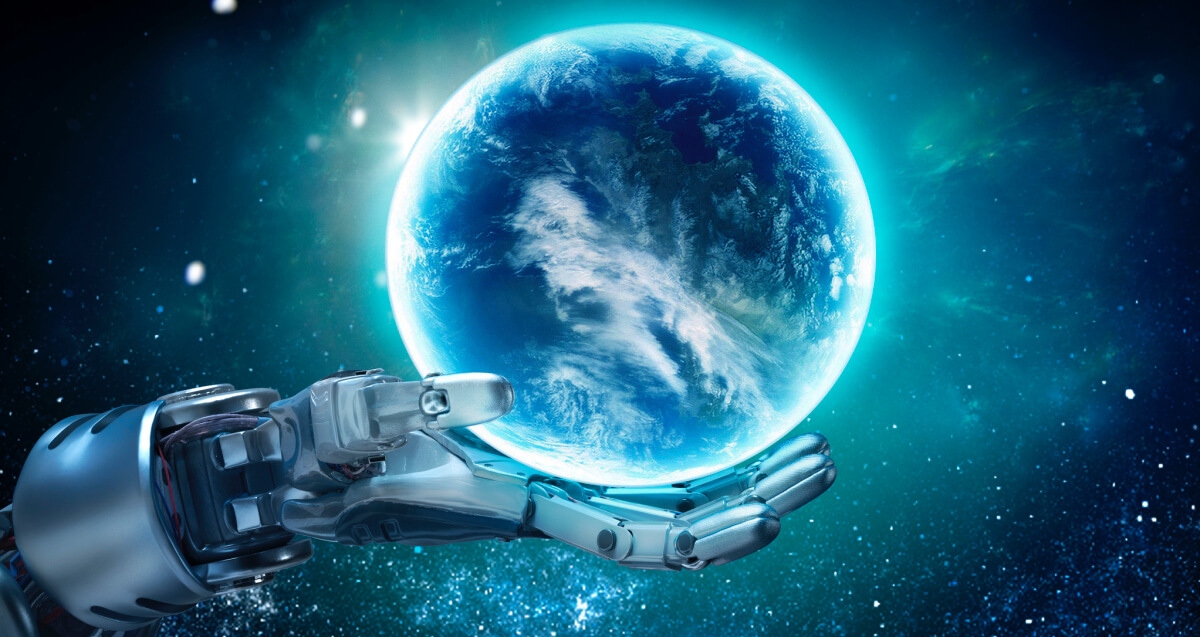 The top three industries with the highest AI adoption in 2020 were high-tech and telecommunications, automotive and assembly, and financial services, respectively.

Industry is attracting Ph.D. AI talent. In North America, the number of Ph.D.s in AI that went into industry increased from 44 percent in 2010 to 65 percent in 2019.

AI talent diversity is lacking. A majority, 45 percent, of new U.S. resident AI Ph.D. graduates were white, while only 3.2 percent were Hispanic, and 2.4 percent were African American. In 2019, 64.3 percent of new AI Ph.D.s in North America were international students, and 81.8 percent remained in the United States.

The top three industries in the U.S. with AI job postings in 2020 were “Information,” “Professional, Scientific, Tech Services,” and “Agriculture, Forestry, Fishing, Hunting.” The top three countries with the highest AI skill penetration are India, U.S., and China, respectively.

The top three regions posting AI-related preprint research on arXiv, an online repository of preprint research studies, are North America with 36.3 percent, followed by East Asia and Pacific with 26.5 percent, and Europe and Central Asia with 22.9 percent.

The technology of artificial intelligence has reached a point where synthetically generated images, sound, and text are difficult to distinguish from real-world data. In 2020, progress in facial and speech recognition, image classification, and video analysis made progress as large-scale surveillance technology is becoming less expensive, faster, and increasingly widely deployed.

The report points out the ethical challenges of AI applications. AI transparency, explainability, accountability, and privacy are frequent themes in constructing ethical guidelines and frameworks.

“Though a number of groups are producing a range of qualitative or normative outputs in the AI ethics domain, the field generally lacks benchmarks that can be used to measure or assess the relationship between broader societal discussions about technology development and the development of the technology itself,” the report authors wrote.

We live in remarkable times. Advances in artificial intelligence (AI) machine learning is revolutionizing industries across the board and is rapidly transforming science, education, and technology now, and in the not-so-distant future ahead.