What You Need to Do When Your Computer Slows Down

What You Need to Do When Your Computer Slows Down 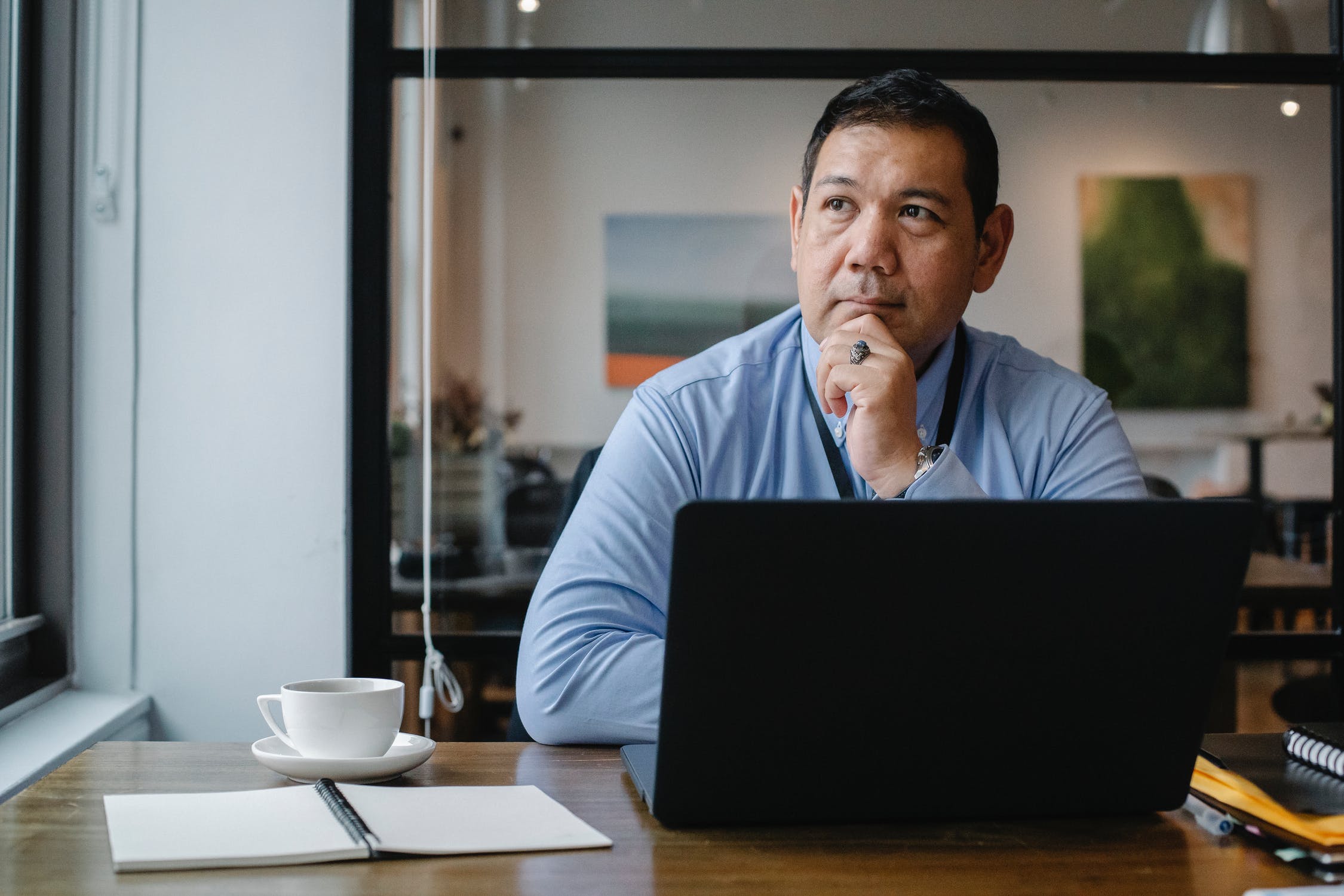 Let’s say you have a report due in the morning. You spend the majority of your time working on scheduling meetings on your phone.

You join zoom meetings on your phone as well. At work, they want you to fill out a form and write a report. You dust off the old laptop, you press the "on" button and use it through an entire half-hour of building, updating, and that little circular data keeps going around and around in its path. You, like so many others, have a slowed down computer. 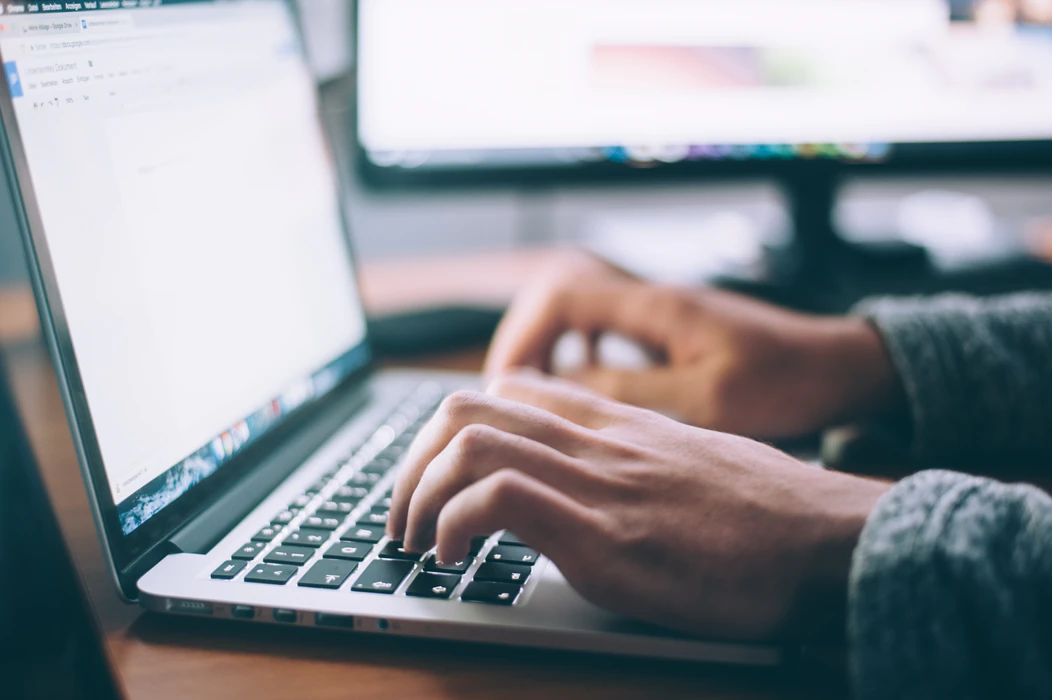 Some fixes for a slow computer are pretty quick and straightforward. Others take a lot more time and attention. Here we will go through some of the most common reasons why your computer is getting slow and what you can do about it.

Sometimes, your computer is slow by no fault of your own. Sometimes the hardware is just outdated. There are ways that you can update your computer or have somebody check out what may be wrong with it. In this case, visit your local computer repair shop. Yes, it’s tempting to ship your laptop off to someplace, have them fix it, and have it shipped back to you.

But a repair shop is going to be able to communicate the issue with you in person. You just have to pick a local spot. If you’re in Manchester, you’re going to pick the best computer repair Manchester has to offer. This concept goes with any region. Also, computer knowledge doesn't change much. They all know what they’re doing. Give the local guys a chance.

Before you take the lead and get your computer checked out, there are a few things you can do on your own. You can check to see if multiple programs are working in the background. Go to the CPU, then Memory, then Disk headers to see the programs that are running and choose how much of them stay. Or, for the quick and dirty version, just hold control, alt, delete and look at that list of programs under task manager. If there’s a lot that you don’t recognize as usable, just choose to end the task.

Last but not least is your classic virus. Even if you have a MacBook, there is a new virus being made every day. Nobody is exempt from them. Nobody’s protected from them unless they have a decent antivirus. Now, most laptops and modern computers have your built-in antivirus systems that work just fine.

But much like human viruses, there are computer viruses that slip into the cracks and rake all sorts of havoc. The best thing to do is get a paid antivirus and see what you have. Chances are, the anti-virus isn’t going to cost you that much, and it will give you an accurate and complete look at the kind of bugs that are swimming around your computer.

In the end, computers will always get slower. It is the nature of technology to advance. But if you have a relatively new piece of text—something five years old or newer, you shouldn’t be experiencing any sort of slowness or lag. That would be depending on the specs, but in general, it’s not normal. Take it to an expert, let them see what’s happening. But before that, and the processes and get an antivirus.