Where Do We Stand on Altered Reality?

Where Do We Stand on Altered Reality? 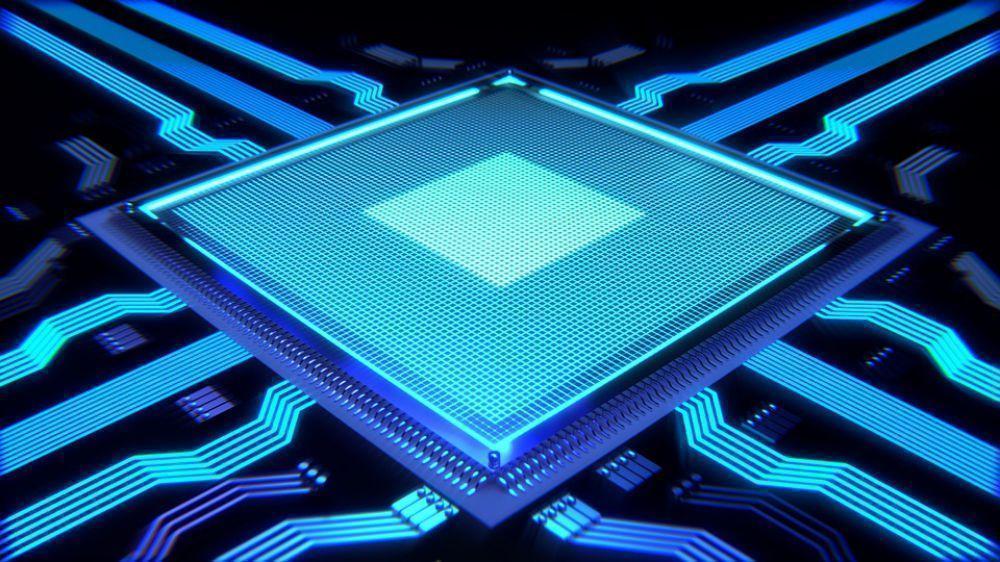 “Pokémon Go: Meaningless Obsession or Augmented Reality Catalyst?” was a headline of a post I wrote in the summer of 2016 shortly before the gaming obsession hit full steam. Nearly 20 months after, where do we stand with the future of “reality”?

We’re now in January 2018 and the hype surrounding virtual reality (VR) and augmented reality (AR) continues to boom. In fact, Goldman Sachs forecasted that by 2025, virtual and augmented realities will become an $80 billion market. With great potential, how can we truly integrate this technology into our daily lives as consumers and businesses to get the most value out of it?

Malia Probst, partner at VRScout and an AR/VR expert, had this to say about how AR/VR can be successful.

With a move to get these technologies into our infrastructure, here are a few places that I think AR/VR could fit in nicely with and could be fun to see as a consumer and a business.

Augmented Reality has become a standard within social filters and effects added to pictures — the greatest example being Snap, who brought AR to the hands of anyone with a mobile device. Facebook has also expanded its AR offerings to match Snap and at F8 this past summer, Facebook CEO Mark Zuckerberg said, “We are going to make the camera the first augmented reality platform.” Whether it’s glasses, a headset, or through existing mobile phone technologies, AR is already deeply rooted within social.

In April, Facebook announced its VR social network Spaces. Through it you will have the ability to link with others using headsets in a virtual world. With friends and family all across the world, it’s a fun situation to think of being able to login to a Spaces account with some family members living in Florida to tour the Louvre in Paris for a few hours.

I have experienced VR and AR in the real estate space where you can tour a home, make remodeling decisions, and even work with interior designers. Malia Probst had this to say about the work in design: “The best real-world use case of mobile AR right now is interior design. It’s difficult to imagine what a new sofa or table will look like in an existing space, and items like furniture have a higher purchase threshold for consumers — these are big-ticket items that are costly to ship and expensive to return. AR apps can reduce the “investigative phase” for potential consumers and lessen friction to buy — especially if integrated well into an existing ecommerce platform.”

Companies have also found ways to integrate VR into their existing products. Adobe has found usable ways to implement VR into its creative products to allow designers the ability to be fully immersed in their creative space.

A ticket on the 50-yard line to the 2017 Super Bowl cost about $9,000 according to Ticket City. That’s a price reserved for a very small portion of the population, but what if you could buy the same seat in a virtual environment for $50? Many sports are already on board and as camera and technology continues to improve, sports experiences are becoming exactly like being in the stadium with the same sounds, smells, and excitement.

My friend and VR expert Cathy Hackl had this to say: “2018 will be a big year for VR and one of the reasons will be 2018 FiFA World Cup. Companies like NBC Universal/Telemundo are betting on VR to bring the fans closer to the action of the world’s largest sporting event. Bringing fans to the sidelines of the matches will prove fruitful for brands that invest in VR for the event. It will help with further adoption of VR in the mass market.”

A couple of months ago, I went to Costco for paper towels and I ended up with over $200 worth of goods. I partially blame the hurricanes in Florida for wanting to stock up on essentials, but it brought up so many questions for me. Has this in-store experience and potential for upsell been replicated online? I think many try to create that impulse opportunity, but haven’t fully succeeded in a 100-percent upsell like Costco did with me.

Virtual reality could be a key to producing the ease of online with the upsell potential of an in-store experience. I could imagine myself spending quite a bit of time in the virtual REI. There could even be gamified opportunities where people could purchase a $0.99 climbing wall experience along with their virtual goods.

Virtual and augmented reality may take some time and even a generational shift to be completely integrated into our daily lives, but it’s hard to ignore the investments that the four horsemen of the “techpocolypse” (Apple, Google, Amazon, and Facebook) are making towards making it mainstream. I haven’t jumped on the VR headset bandwagon yet, but you may find me enjoying the benefits of AR which is already at the fingertips of 95 percent of Americans who own a smartphone.