Why Fintechs Are a Danger to Traditional Banks?

Why Fintechs Are a Danger to Traditional Banks? 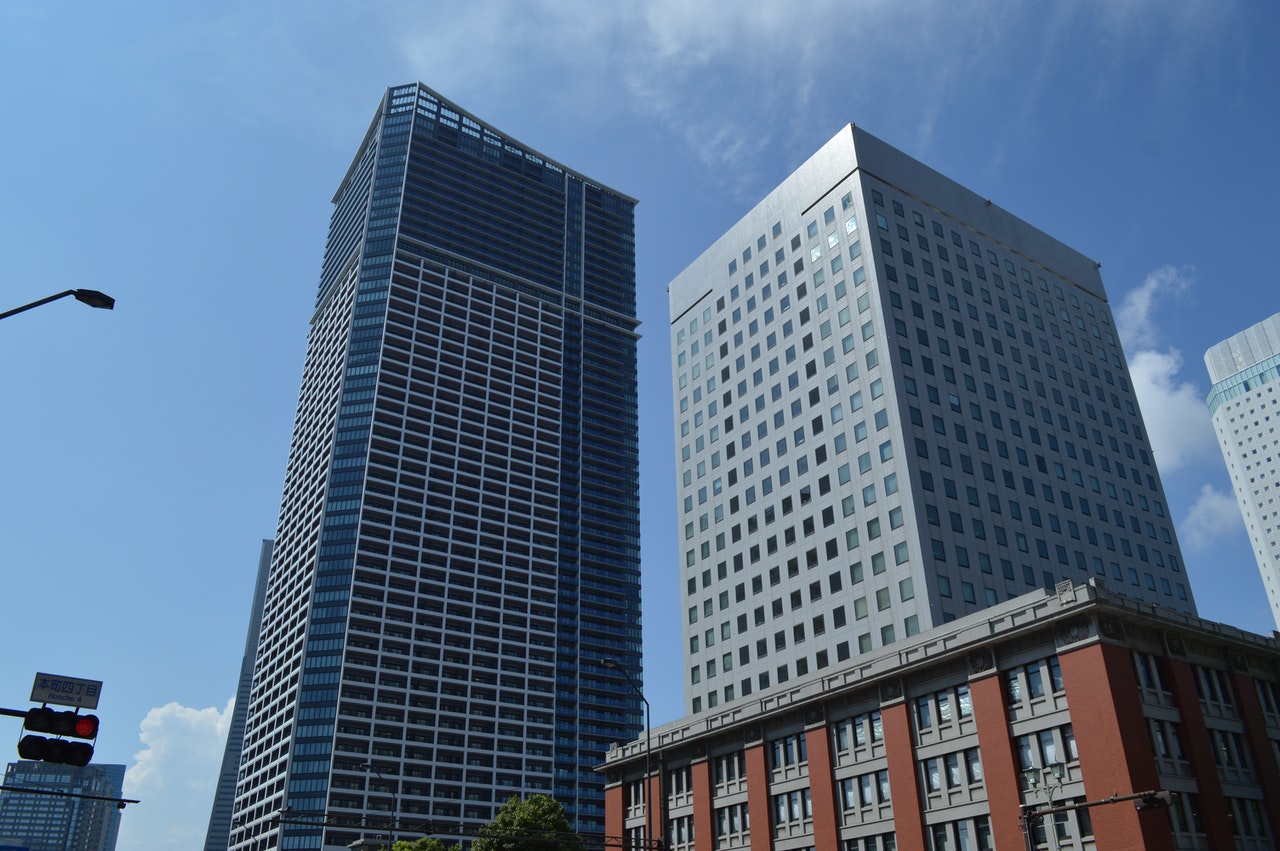 In the last few years, banks have suffered as fintechs have provided people with functionalities that were once unavailable to them.

The fintech threat to banks has caused the latter to rethink its model of service delivery and administration. 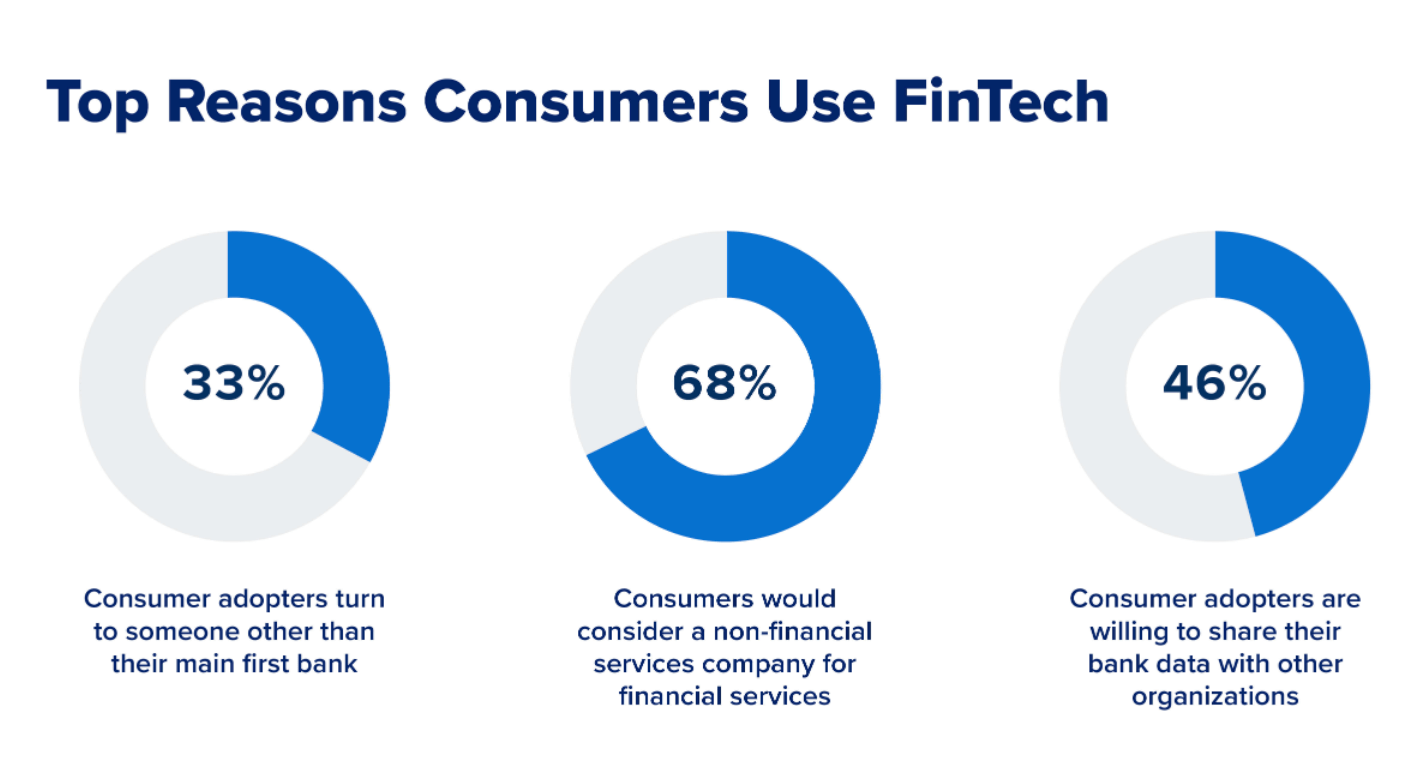 Traditional methods of saving money consisted of depositing money into the bank and relaxing while our savings yielded interests over a span of time. While these banks operated using traditional methods, fintechs brought a wave of transformation that rang a bell of warning across the banking sector. One of the reasons that fintechs instantly gained fame is because of their ability to provide people with functionalities that traditional banks failed to offer. Fintech threat to banks became a harbinger for conventional banks across the globe, plummeting the business for conventional banks as traditional banking methods seemed to grow obsolete. 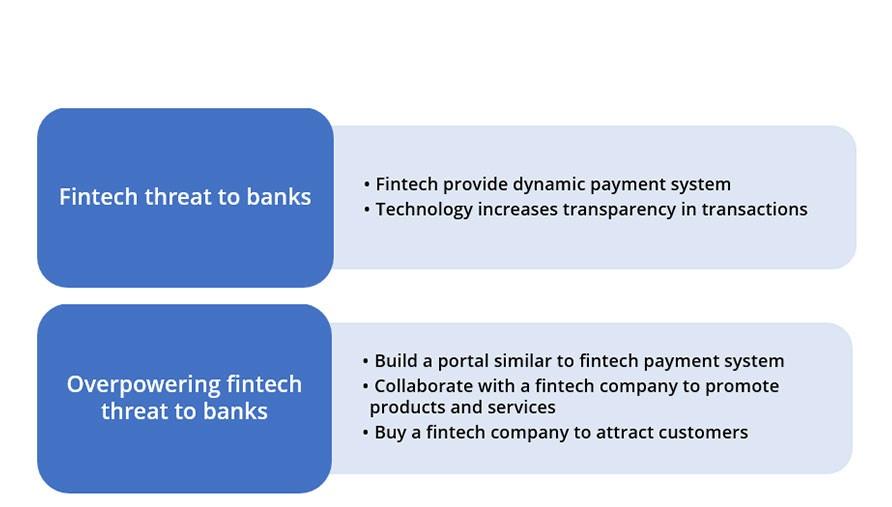 What is the Fintech Threat to Banks?

Even though banks have been the traditional method of making financial transactions and saving money, fintechs brought about a wave of insecurity among the bankers as conventional banking patterns started diminishing. Apart from eliminating traditional banking patterns, fintech organizations also focus on providing customers with functionalities that were previously unavailable.

Fintech companies introduced dynamic payment systems that empowered their users to complete their financial transactions without the involvement of a middleman and curtailing transaction charges implied on them by traditional banks. The speed of transactions has also increased with these fintechs. Technologies such as blockchain in the finance sector have helped several fintech companies across the globe to achieve customer satisfaction and loyalty. This technology has helped fintech organizations in improving transparency of transactions in their payment systems which led to improved user interaction and experience.

How Can Fintech Threat to Banks be Avoided?

With fintech companies gaining traction in a limited amount of time, traditional banks started realizing the importance of coping up with current market requirements and regaining customer loyalty. As conventional banks have set the standards for developing and implementing financial services such as ATMs, Remote Deposit Capture, and online banking, their innovation skills are reliable. Building their services like the fintech companies can significantly help traditional banks in avoiding risks posed by fintechs. Developing and implementing similar services could be challenging for traditional bank facilities, but could yield them ample benefits in the long run.

If a bank does not wish to build a service portal similar to the fintechs, they can opt to buy a specific fintech company as a whole. The challenge that traditional banks would face here is that they can buy a fintech organization that is still in its infancy phase and focus on developing the same company alongside their bank’s progress. If they opt to buy a fintech that is well established, banks can be charged hefty amounts as a premium that would lead to injustice against the shareholders.

Partnership patterns are trending among some of the top traditional banks. These banks focus on partnering with the fintech companies rather than buying or building one for themselves. With these fintech organizations partnering alongside their banks, bringing banking services and products to the market becomes easier.

The fintech threat is real, and banks have to start searching for viable options for working in the market alongside fintechs. It’s time that banks think of what fintech companies they can target to partner with, purchase, or just develop a similar fintech portal for their banks that can bring their organization to life and create a digital value of banks.