The Power of Leadership From an Unexpected Place

The Power of Leadership From an Unexpected Place 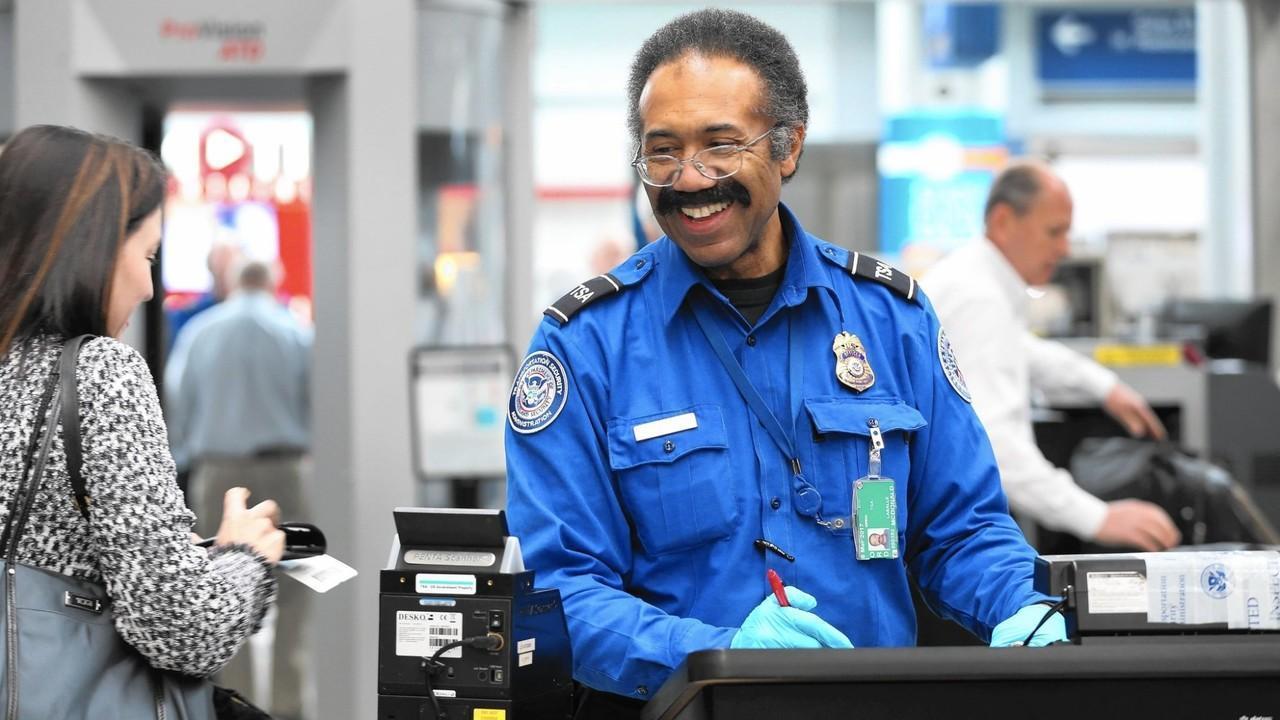 I was pleasantly surprised to see less than 100 people in line to get through security. As the cue crept along at a snail's pace, none of the agents were communicating with passengers and they all appeared as if this was the last place they wanted to be. No one in the line (including me) was surprised by the ineffectiveness of this TSA crew with only 100 people in line because it happens like this all the time.

My return flight was a completely different story. There were triple the amount of people in line, but every agent was communicating clear and concise messages, had smiles on their faces, and seemed to take pride in their work. When I emerged from the security line, the question struck me:

How could this TSA crew, with the same technology, processes, and procedures as the first TSA crew, do it so much better?

The answer was leadership. This time specifically from a woman named Pam. After speaking with Pam and watching her team perform, it was evident:

“Great leadership doesn’t ensure results, but you certainly won’t get there without it”

Here are a few lessons I learned from Pam and her team:

Trust is Best Shown Through Actions

There is nothing more important than the relationships we have at work and at home and the foundation of those relationships is trust. As SAP CEO Bill McDermott told me, “Trust is the Ultimate Human Currency.” In the case of the TSA team, they had their trust on display by allowing each team member to own their role. Pam wasn’t standing behind her team and micromanaging their work. She had trained and now trusts them to do the job they were hired to do.

Be Intentional with Communication

The #1 answer we get from employees who have taken the Welder Leader for Organizations assessment, is they want better communication. It seems to be a common problem, but in the case of Pam’s TSA team, the communication was flawless and intentional. All the way from Pam communication to team members and their communication to passengers. The verbal and non-verbal communication in all areas were used to proactively communicate the most important things.

Humor has always been a core value for Southwest Airlines. I love the story about their former CEO, Herb Kelleher. A passenger complained about a joke used during the safety presentation at the beginning of the flight. Instead of reprimanding the team or telling the customer it wouldn’t happen again, he simply responded to her email with “We’ll miss you.” I share this story because work should be fun and place where we enjoy being part of a team. This particular TSA team was laughing and smiling as they went about their job and it made for a better experience for everyone involved.

Be There to Serve

The best leaders serve and empower others regardless of their position within the organization. Pam’s TSA team knew their job was to serve each other and the airline passengers to the best of their abilities because safety was on the line. It reminded me of the old Muhammed Ali quote:

“Service to others is the rent you pay for your room here on earth.”

So often leaders get caught up in the day to day of their job and they forget they are there to serve and empower. The minute that happens, the people they are responsible will forget as well.