Why Multitasking Is Killing Your Business

Why Multitasking Is Killing Your Business 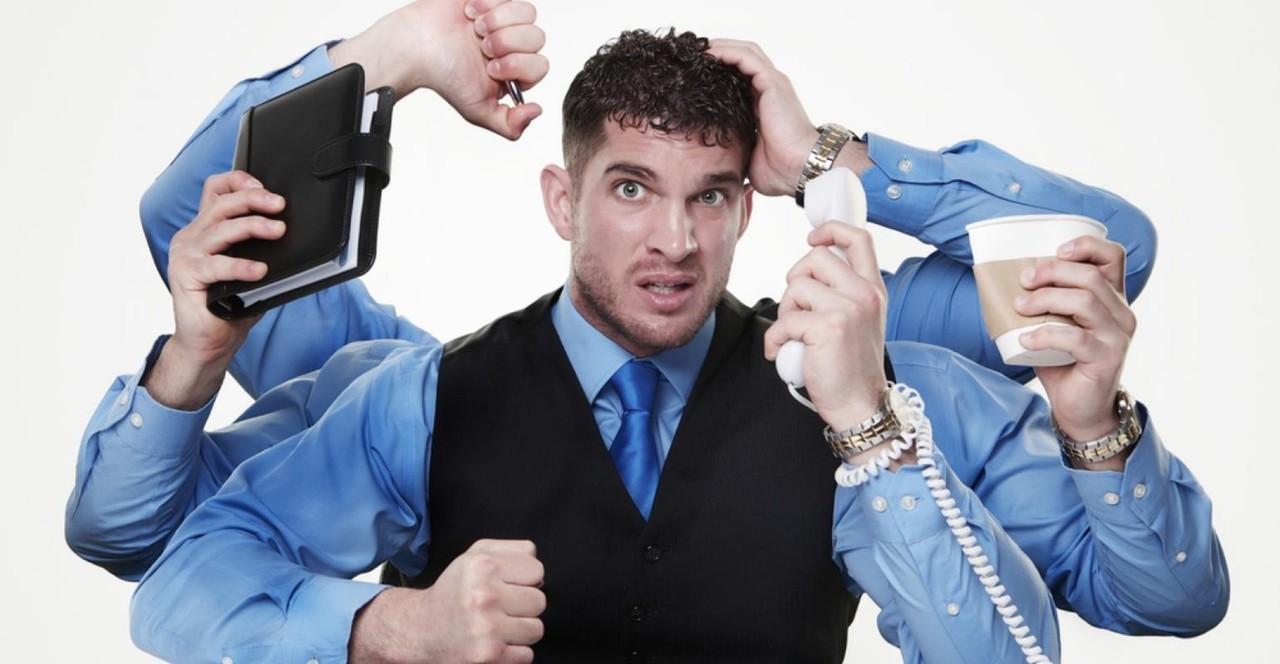 If you believe "multitasking" is productive and positive, you’re literally wasting your time. Consider it a bad fad that you can put in the same lame trend basket as neon leotards, head-to-toe denim, crop crotch pants and mullets.

If you are a boss and believe turning your workers into Chinese acrobats — spinning plates on sticks — will help your business grow, don't delude yourself. Multitasking actually limits your human resources’ potential.

Psychologists have proved in studies that it is impossible for the human mind to completely focus on more than one idea or thought at a time. Try cooking dinner and washing clothes at the same time and you’ll know what kind of disaster you can expect.

Multitasking is like cheating on your loved one— it shows a lack of commitment and focus, and this inevitably leads to a bad outcome. Don’t do it.

Many companies — whether it’s commercial airplanes, construction, high tech or life sciences — operate in a complex project environment. And asking your critically important engineers to multitask has the unintended potential to cripple organizations due to process inefficiencies, under-utilization of resources, errors, and costly delays.

Recently, my client — the largest suppliers of commercial airplane assemblies and components — began to suffer engineering and development phase problems due to a culture that emphasized multitasking.

To start with, the company's engineers were burdened with multiple internal customers (integrated product, supply chain and manufacturing teams), each of them requesting the engineers to work on their tasks first; this caused the hardworking engineers to constantly switch back and forth between designs, which prolonged tasks, reduced efficiencies and hurt quality.

Complicating matters was – when engineers multitasked – the overseeing domain experts could not focus on solving any one problem at a time. A vicious cycle resulted in which engineers started even more work while waiting for experts. The irony is that the lack of scope definition—out-of-order specs coming in very small batches —increased the multitasking of engineers and experts alike.

The result was the prototypes made by the engineering department were typically subject to numerous refinements, which delayed manufacturing schedules and increased costs. And all of these problems could be traced back to a culture that promoted multitasking.

In the book Psycho-Cybernetics, Maxwell Maltz asserts, “Peak performers virtually worship at the altar of 'focus' and 'concentration,' working tirelessly to achieve it, for very good reason: Concentration is a major key to minute-by-minute success in any endeavor.”

The hardest thing about being successful is not your business's mechanics — it’s keeping teams focused and concentrated on the most pressing tasks at hand and not spinning plates on sticks.