Will Mobile Technology Mark The Beginning Of The End For Stand-Alone PCs?

Will Mobile Technology Mark The Beginning Of The End For Stand-Alone PCs? 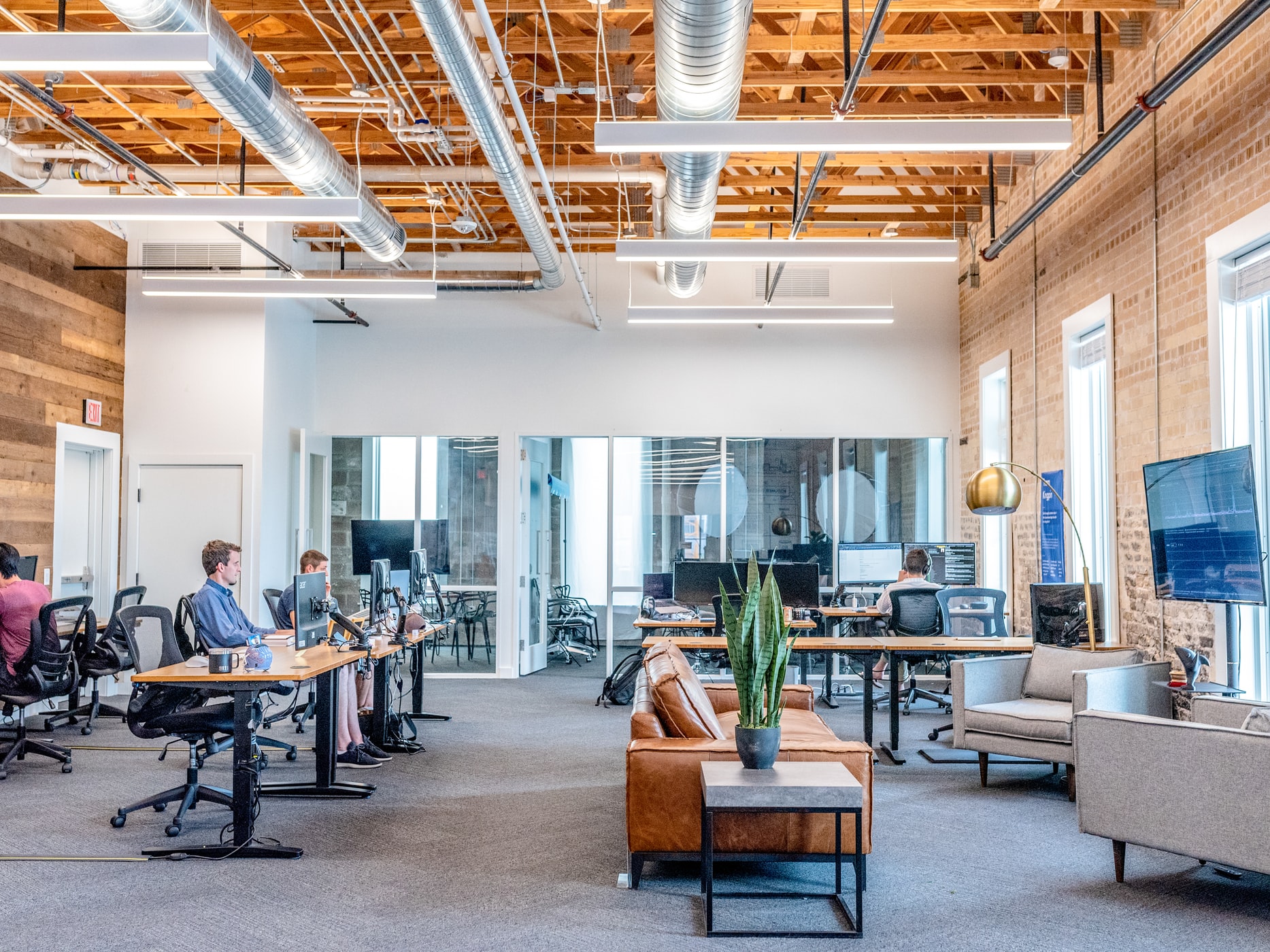 Technology is changing all the time and improving at a rapid rate.

As there are different tech types out there, they all advance differently, but one trend is the rise of mobile in multiple sectors. So many industries are now moving towards a mobile-friendly, or mobile-exclusive output. And it's bringing to an end the powers of other platforms—one of those concerns standalone PCs, with mobile tech ousting their dominance.

One of the first areas in which mobile technology trumps that of a desktop PC is, of course, where convenience is concerned. When you talk about mobile, you're talking about portable devices—something which, in most cases, desktop computers are not. Nowadays, everyone wants a computing device which they can carry with them, and that's what smartphones are quickly becoming, thanks to the advancements made in technology.

While standalone PCs are excellent, and still popular with many people, they're static in the main, and useable in one place. So, users cannot access them to complete tasks on-demand, and whenever necessary. It's more of a case of working around a PC, whereas mobile tech works around the individual. In the past, what mobile users could do in terms of apps and games was limited. But now, it appears to be the case of whatever you can do on a computer; you can also do on smartphones. Again, this is due to mobile tech, which is on a new level to where it was even looking back five years.

A prime example of this and its impact on an industry relates to casino gaming. When activity moved online, desktop computers were the only device capable of producing an exciting experience.

But now you have a growing selection of mobile casino apps and sites optimised for smartphones, and there's no compromise where quality is concerned.

For a long time, the disparity between what a PC and its components could do compared to the technology going into mobile handsets and devices was clear. And it's this battle which is potentially why many experts feel it's the beginning of the end for the former, while the latter takes control of the market. Mobile technology can now compete in terms of power, speed, visual output and more. Owners of smartphones and tablets are virtually walking around with computers in their pocket. The final nail in the coffin is the direction of travel in multiple sectors. Everything and everyone is geared towards mobile now. And, the latest technology and advancements are, too. Augmented Reality, virtual Reality and 5G, are all tech with mobile in mind, which will enhance users' experience. Developers and manufacturers continue to add to smartphones and similar devices' capabilities, which will further strengthen their position ahead of desktop computers and laptops in most instances. And with innovation on tap, it's difficult to see how other existing devices and technology can keep up.