Will The Rise of Facial Recognition Technology in Surveillance Signal the End of Privacy?

Will The Rise of Facial Recognition Technology in Surveillance Signal the End of Privacy? 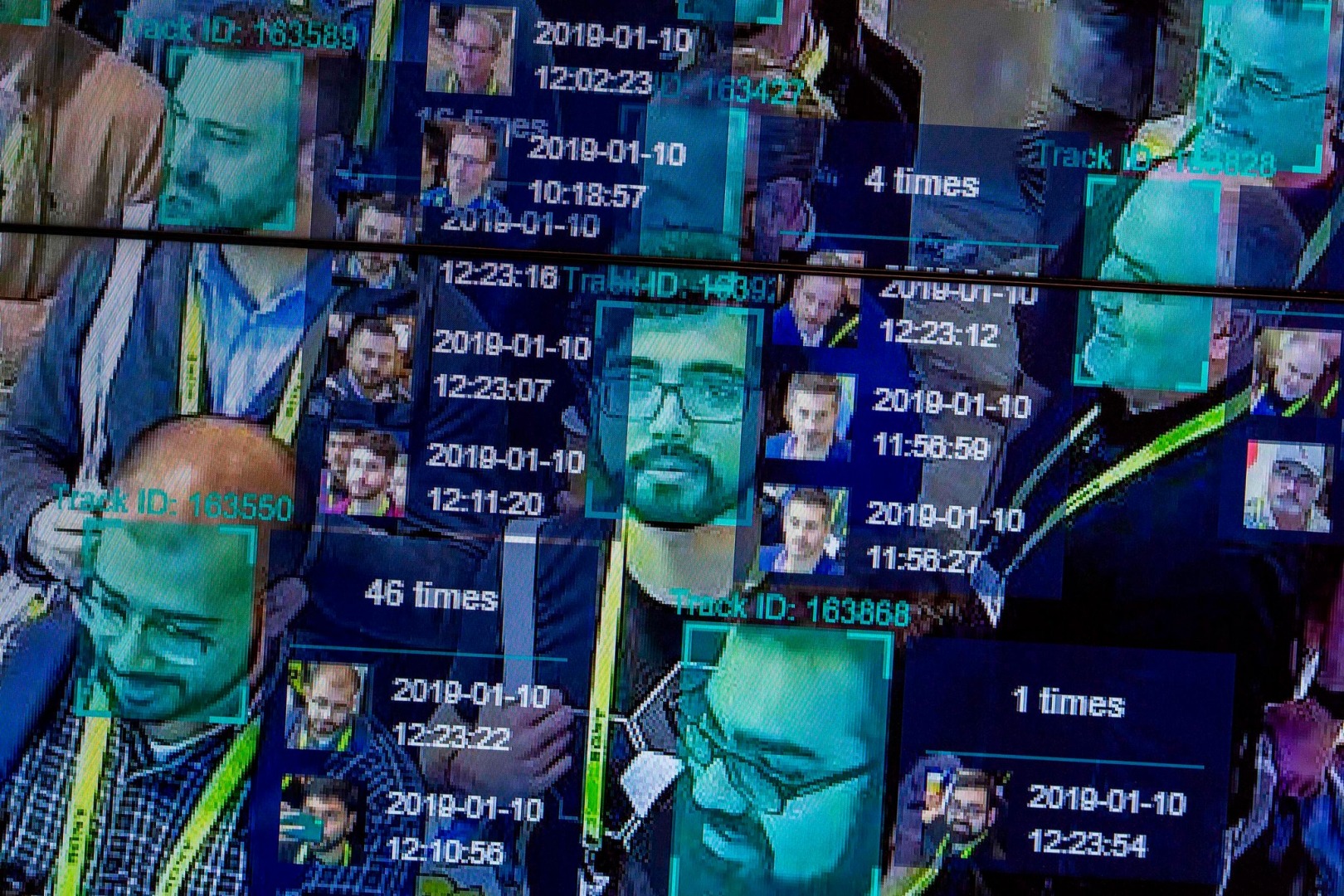 Facial-recognition technology (FRT) is mainly deployed in the cybersecurity and surveillance sectors.

It has long been in use at airport borders and on smartphones, and as a tool to help police identify criminals. But it is now creeping further into private and public spaces.

From Quito to Nairobi, Moscow to Detroit, hundreds of municipalities have installed cameras equipped with FRT, sometimes promising to feed data to central command centres as part of ‘safe city’ or ‘smart city’ solutions to crime. The COVID-19 pandemic might accelerate their spread.

Social media companies are also using facial recogition to secure the account of their users.

When deployed correctly and used to its highest potential, facial recognition technology can help facilitate safe interactions and support a flourishing economy. 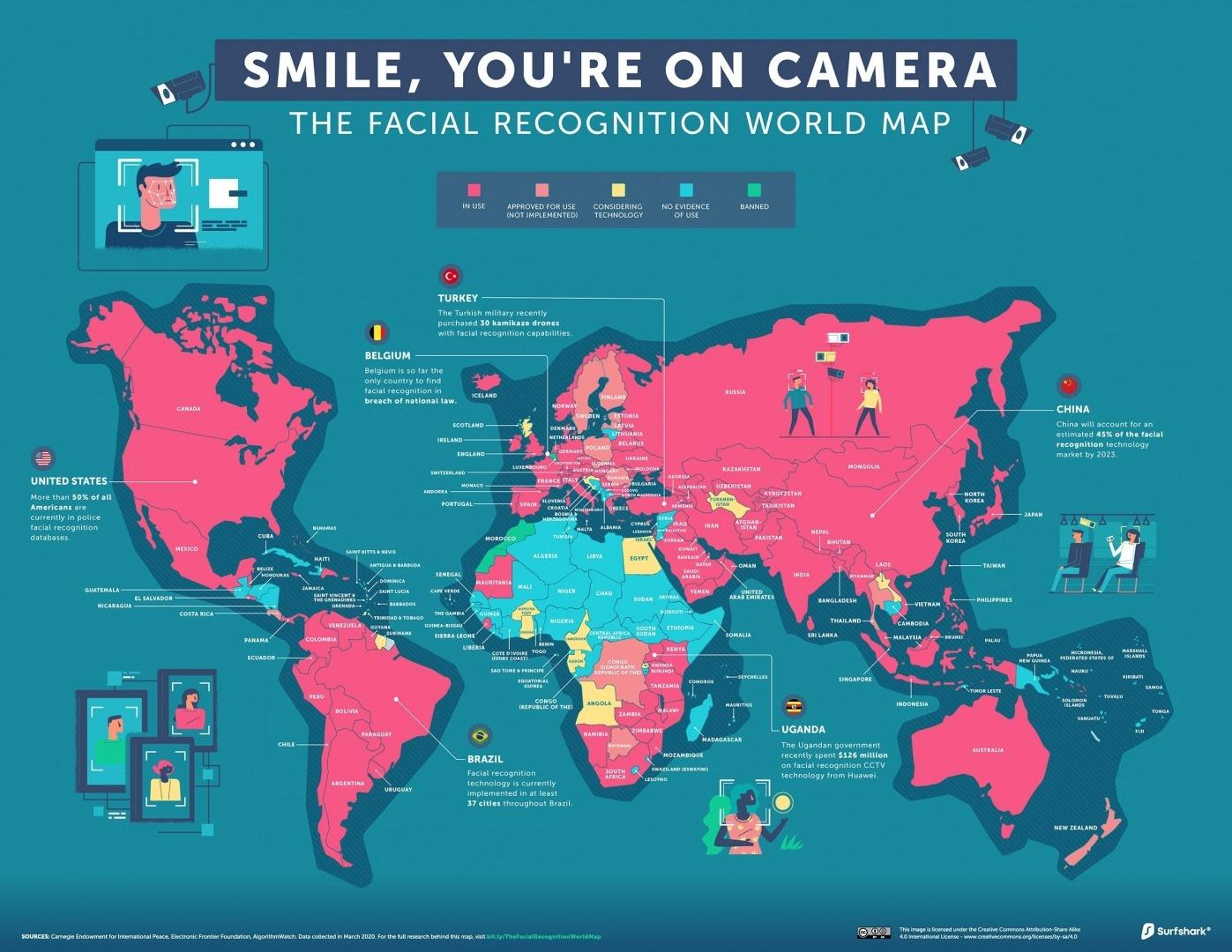 Authorities claim queues at ticket counters will be greatly shortened with the system dubbed "Face Pay". This move, however, is already sparking controversy since facial recognition has been used in the past for repressive purposes.

Since the beginning of the pandemic, it has been applied to tens of thousands of surveillance cameras to monitor compliance with containment and quarantine measures.

Political opponents to the regime have also been arrested, prompting several NGOs to criticise its extensive use.

Growing use of surveillance technology has prompted calls for bans and stricter regulation.

It’s one of 800 locations in the city that Serbia’s government said last year it would monitor using cameras equipped with facial-recognition software, purchased from electronics firm Huawei in Shenzhen, China. 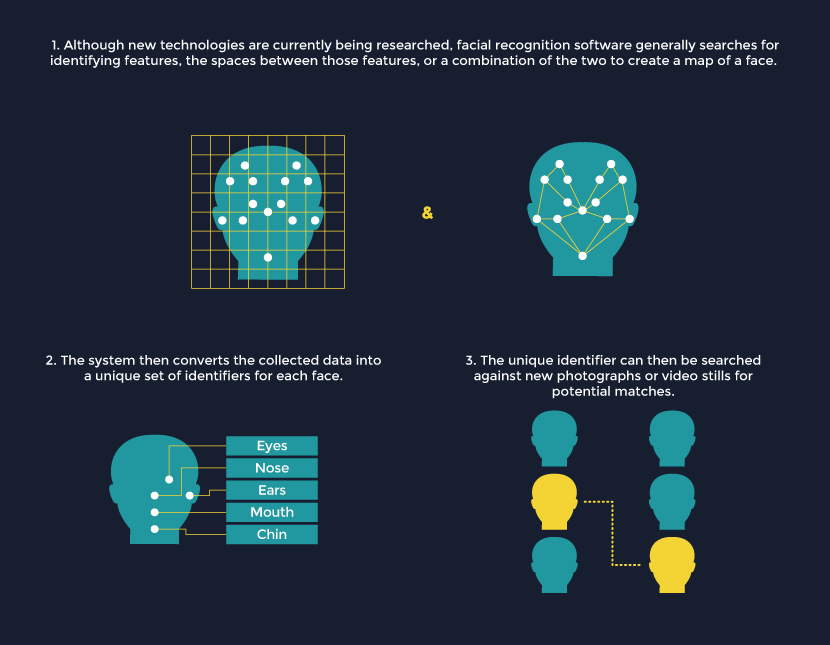 Legal challenges have emerged in Europe and parts of the United States, where critics of the technology have filed lawsuits to prevent its use in policing.

Many US cities have banned public agencies from using facial recognition — at least temporarily — or passed legislation to demand more transparency on how police use surveillance tools. Europe and the United States are now considering proposals to regulate the technology, so the next few years could define how FRT’s use is constrained or entrenched.

Many researchers, and some companies, including Google, Amazon, IBM and Microsoft, have called for bans on facial recognition — at least on police use of the technology — until stricter regulations are brought in. Some point admiringly to the GDPR, which prohibits processing of biometric data without consent — although it also offers many exceptions, such as if data are “manifestly public”, or if the use is “necessary for reasons of substantial public interest”.

When it comes to commercial use of facial recognition, some researchers worry that laws focused only on gaining consent to use it aren’t strict enough.

The EU is considering an AI framework that could set rules for biometrics.