Your Digital Fingerprint: Is It Yours or a Spectator’s?

Your Digital Fingerprint: Is It Yours or a Spectator’s? 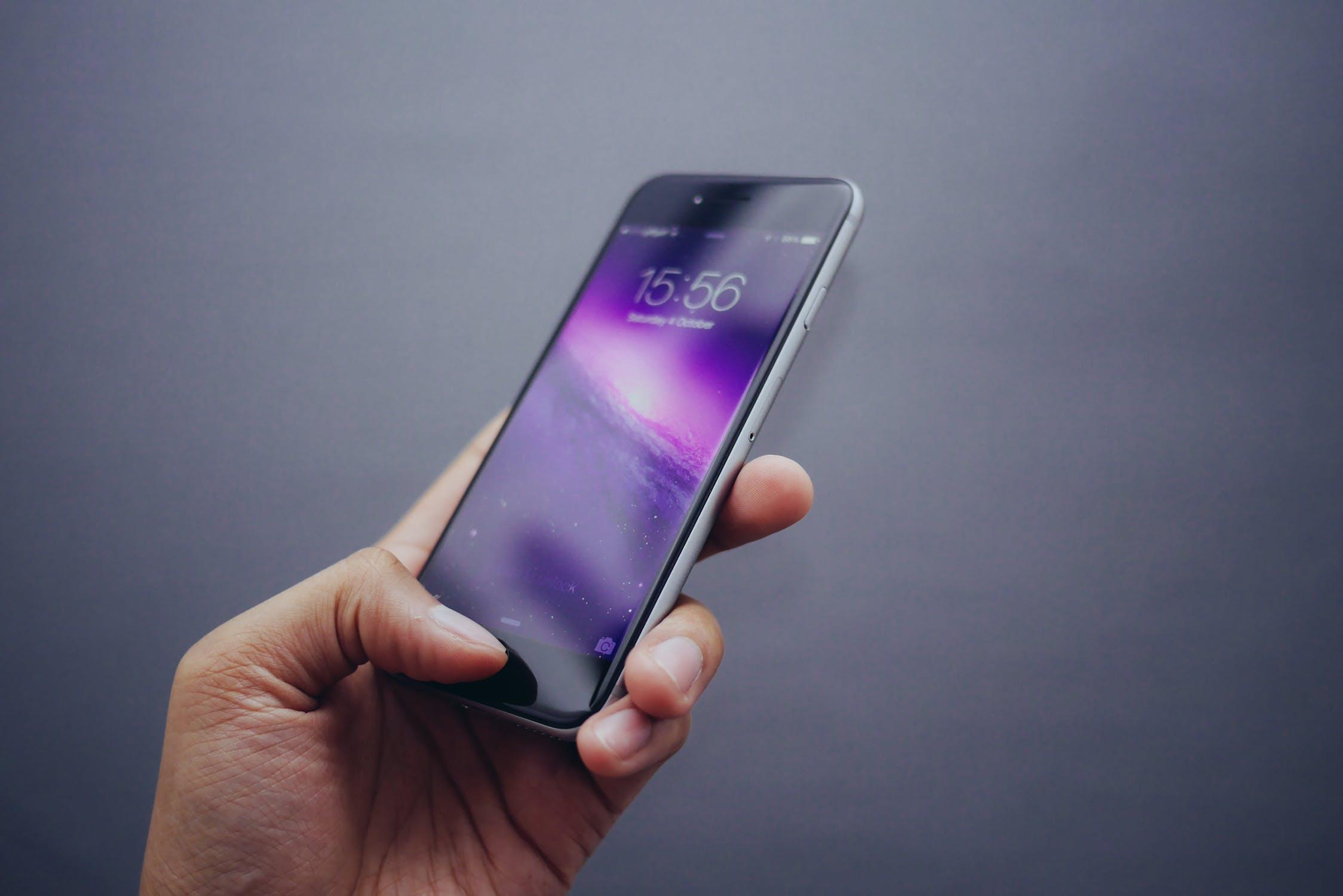 Back in the mid-1980s, I wrote about how GPS would revolutionize our lives. One of my books published back then was called Advances in Agriculture, in which I highlighted how GPS would transform agriculture in the 1990s and beyond.

Those predictions came true thanks to smart tractors from John Deere. Farmers can collect data via GPS to determine exactly where in the field they’re getting the best and worst yields, foot by foot, as they harvest, allowing them to plug that data into their planters and know exactly where to plant more seeds and maximize their yields.

And because the data comes from the farmers’ equipment and is downloaded onto a memory stick that stays with the farmers, it becomes the farmers’ intellectual property; it’s their data.

However, as you may remember, Monsanto, one of the biggest companies in agriculture providing seeds for genetically modified crops, approached the farmers and made an interesting offer. It wanted all the farmers’ data to go directly from harvesters and planters to the Monsanto cloud, permitting them to the specifics of what grows well and where. In return, Monsanto provided farmers with information on the best ways to work their fields as well as the best tools for getting the highest yield and the most profitability.

On the surface, that’s a great incentive for the farmers. But the question remains: Who owns the data now? Before going any further, I want to be clear in saying that this example is not about whether Monsanto is doing something good or bad; rather, it is about looking at predictable problems and working together to find solutions before problems begin.

In this example, there are some big-picture questions that need to be discussed and resolved: If Monsanto can get the majority of farmers to agree to let it collect all harvesting and planting data, would Monsanto be able to predict the property values of farms better than anyone else? Would it be able to predict yields and pricing faster than anyone else? Would it have more success in the commodities market by having access to real-time yield information before anyone else?

But the biggest question remains: Does data ownership need to be regulated if it would give Monsanto an unfair advantage in the market? Perhaps regulators need to take a look at, analyze, and solve problems before they happen.

It is more important now than at any other time in history to look at the future impact of new initiatives and offers, as well as the predictable problems that would result so we can solve them before moving forward.

Of course, this Monsanto scenario is just one example. There are many others, some of which can impact your life. For example, there have been several news reports about how Google Now on your smartphone can listen to your television set while it’s on, allowing Google advertisers to identify what you’re watching so targeted advertising can be based on your real-time viewing habits.

Many of the new cars today have a type of “black box” in them, along with the dozens of computers that are on board. This “black box” can know exactly where you are, how fast you’re driving, and many other details of your driving habits. Who owns that data? The insurance company? The auto manufacturer? The driver?

Most recently, a documentary was released on Netflix called The Great Hack, in which similar situations can be seen taking place with your personal information on social media sites like Facebook and Instagram. In the film, a college professor actually had to create a court case to obtain his personal data from these companies, which was purportedly used to influence his and several others’ voting patterns.

There is an excessive amount of data being collected nowadays, and data itself has now acquired a market value that exceeds oil. This data isn’t being collected by the NSA, but by an increasing list of companies that are starting to realize they can monitor everything we do and provide personalized services in real time.

Now is the time to think about it: Who should own your data? This is a vital topic with many predictable problems we need to start solving today, before they wreak havoc on us tomorrow.