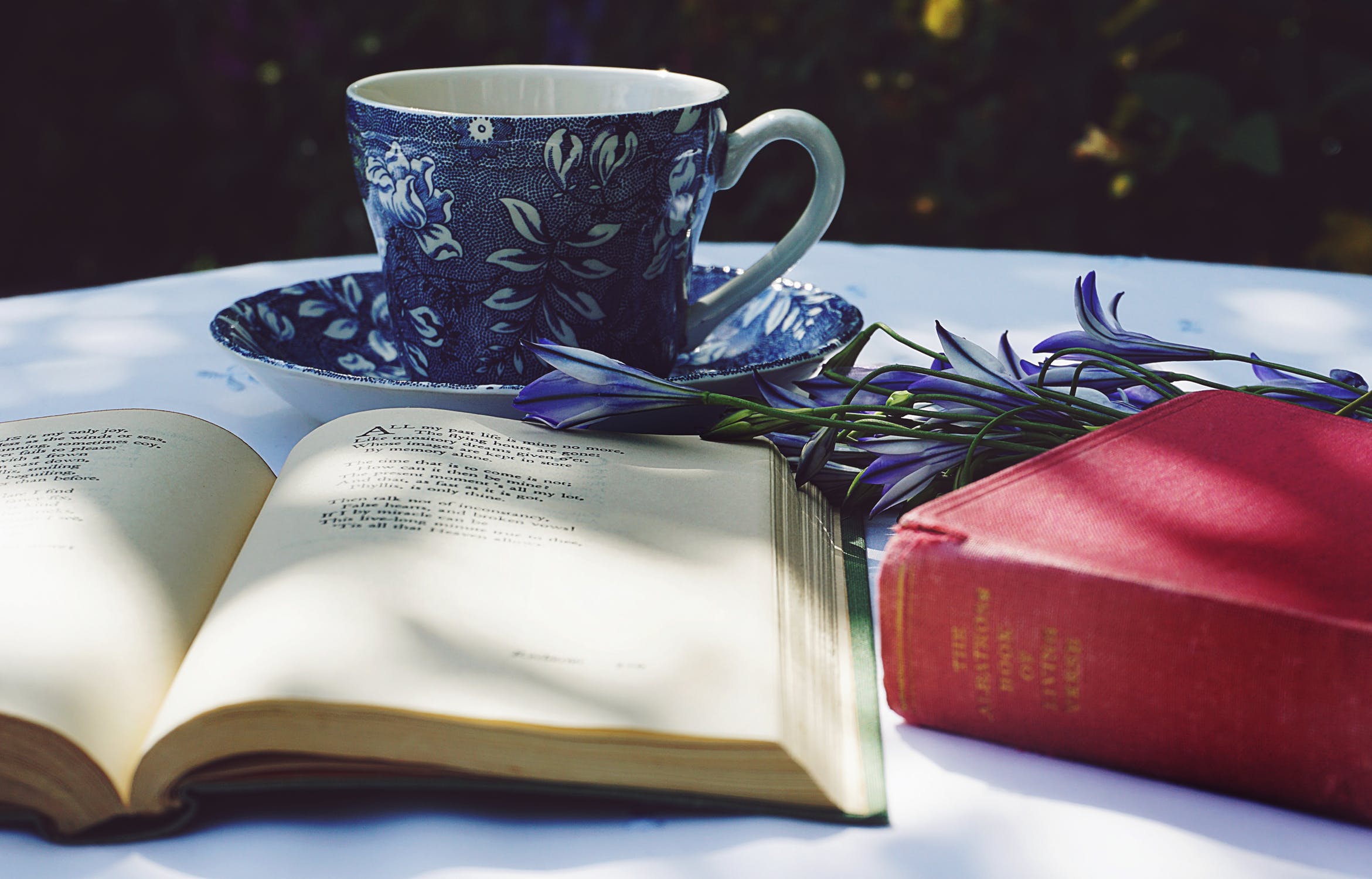 I thought we'd ease ourselves into the working week with some lighthearted facts about business. How many do you know?

1. Google was originally called BackRub. Just hang on a minute whilst I "BackRub" that... Nah doesn't quite have the same ring to it does it?

2. The most productive working day of the week is apparently Tuesday. I knew I should have written this article tomorrow.

3. More people in the World have access to a mobile phone than a toilet. For me they are synonymous with each other as I do some of my best work on the throne. Don't roll your eyes, we've all been there. Official statistics state that 64% of us have used our smartphones on the loo. And my guess is that the other 36% are just lying.

4. The Facebook logo is apparently blue because Mark Zuckerberg is red / green colourblind and blue is the colour he sees best. Yeah well that's just peachy for you Mark but what about all those Tritanopes out there? (N.B. Tritanopia is blue colour blindness, just in case you were wondering).

5. The most followed retailer on Instagram is Victoria's Secret. Go figure.

6. The time in an official iPhone advert or press release is always 9.41am (or occasionally 9.42am). Why? Because Apple launch events start at 9 am and big product reveal generally happens just after 40 minutes into the presentation. If you don't believe me do an image search on BackRub. Er sorry, Google.

7. The reason why the tables in Starbucks are round instead of square is not by chance - the designers of the internal space believe that customers feel less alone if they are sat on their own at a round table instead of a square one.

8. Yahoo is actually an acronym: "Yet Another Hierarchical Officious Oracle". Well it beats BackRub.

9. 1 in 10 Europeans are conceived in an Ikea bed. And 3 in 10 divorces are initiated when a couple decides to assemble a flatpack Ikea bed together (I made up that last bit but, from personal experience, it could be true)

10. The iconic Coca Cola red and white logo is recognised by 94% of the Worlds population. One famous person who doesn't recognise the logo is Mark Zuckerberg and he is campaigning to have to changed to blue so he can see it...

11. Everything you say to Siri is apparently sent to Apple, analysed and stored for up to 2 years. That's nothing, my wife can remember arguments we had 10 years ago.

12. Warner Music owns the copyright to the song "Happy Birthday". That means technically you owe them royalties every time you sing it to someone. What's the betting that someone invents a Shazam style app which records the usage of the tune via some clever algorithm and then at some stage in the future you will receive a bill for copyright infringement?

15. The best selling product of all time is the Rubik's Cube beating the iPhone into second place. Now if only Apple had thought to launch an iPhone that also works as a Rubik's Cube they could have cornered the market.