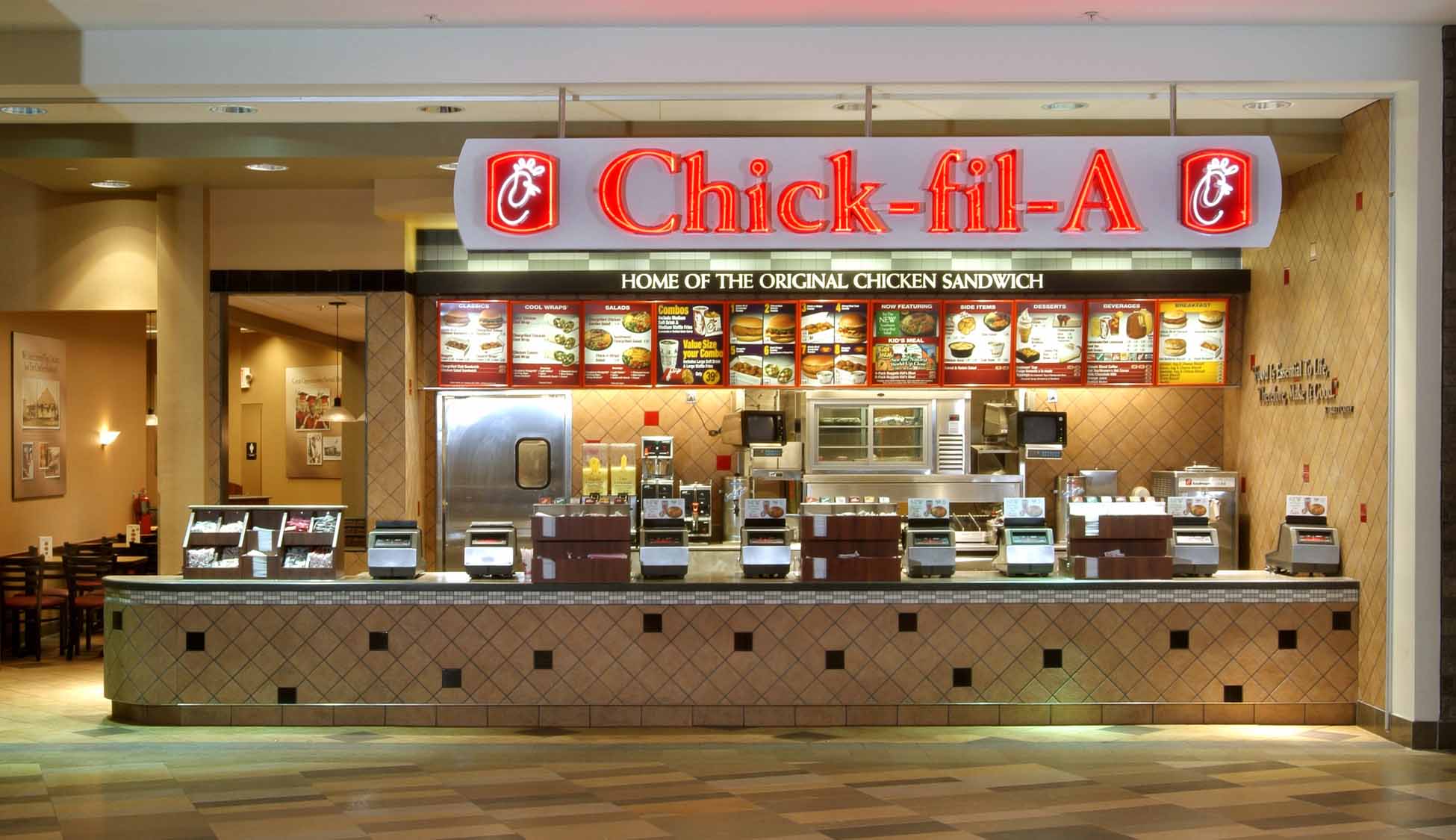 I have always been enamored with companies that blatantly outperform the competition. I marvel in everything from their CEO's decision making, habits of their leadership team, marketing, strategy, all the way down to their execution. What's even more fascinating is for companies to separate themselves in industries that have an equal playing field like food and beverage.

Enter Chick-fil-A. The company generates more revenue per location than any other fast food chain in the U.S. and consistently ranks first in restaurant customer service surveys. So what exactly are they doing to crush McDonalds, KFC, Burger King among others?

Here are 3 terrific leadership lessons you can learn from Chick-fil-A:

Chick-fil-A's founder Truett Cathy famously said, "We aren't in the chicken business, we are in the people business." This organization is about something bigger than themselves and the food they serve is just a means to impact the world. Making people the priority isn't just a Chick-fil-A thing. Just this week on the Follow My Lead Podcast former Starbucks Executive Howard Behar said, "Starbucks isn't in the coffee business serving people, they are in the people business serving coffee." Two great companies on opposite ends of the political spectrum, acting the exact same way. Think it's a coincidence?

According to Glassdoor, Chick-fil-A doesn't pay their hourly employees much more than the competition ($8.44 vs $7.98) but they invest in them heavily. They know that the more training, leadership opportunities, and career advancement they provide, the longer people will stay.

Takeaway: Be in the people business

Do Common Things in an Uncommon Way

We all think of good customer service at restaurants as common practice, but Chick-fil-A does the common in an uncommon way. DeeAnn Turner, author of It's My Pleasure, told me, "When a guest says thank you, what you hear back from our employees is, 'my pleasure' because what it really means is, 'it's my pleasure to serve our customers.'"

Chick-fil-A cares about you personally when you walk in their stores. It's a genuine care, not manufactured. This service mentality is embedded in their culture all the way from hiring through day-to-day execution. One of their presidents said, "If you aren't serving chicken, you better be serving someone who is." You as a leader have 100% control over the service to your customers just like you have control over your culture.

Be Driven by Purpose

People in organizations don't get burned out because of the work they do, they get burned out because they forget WHY they do the work they do. In 1982, Chick-fil-A had hit its first sales slump ever and instead of making major corporate cuts, Cathy and his executive team came up with a corporate purpose statement, "To glorify God by being a faithful steward of all that's entrusted to us and to have a positive influence on all those who come into contact with Chick-fil-A."

The Chick-fil-A purpose statement has withstood the test of time and remains in front of their corporate office for every Chick-fil-A employee to see. Purpose driven companies continually outperform companies that lack purpose.

Takeaway: Know your organization or teams purpose and communicate it relentlessly

So whether you agree with the politics and or values of Chick-fil-A, there is no denying the impact they are making on the world and the results they are achieving. Open your mind to learning from them.