5 Leadership Lessons You Need to Know

5 Leadership Lessons You Need to Know 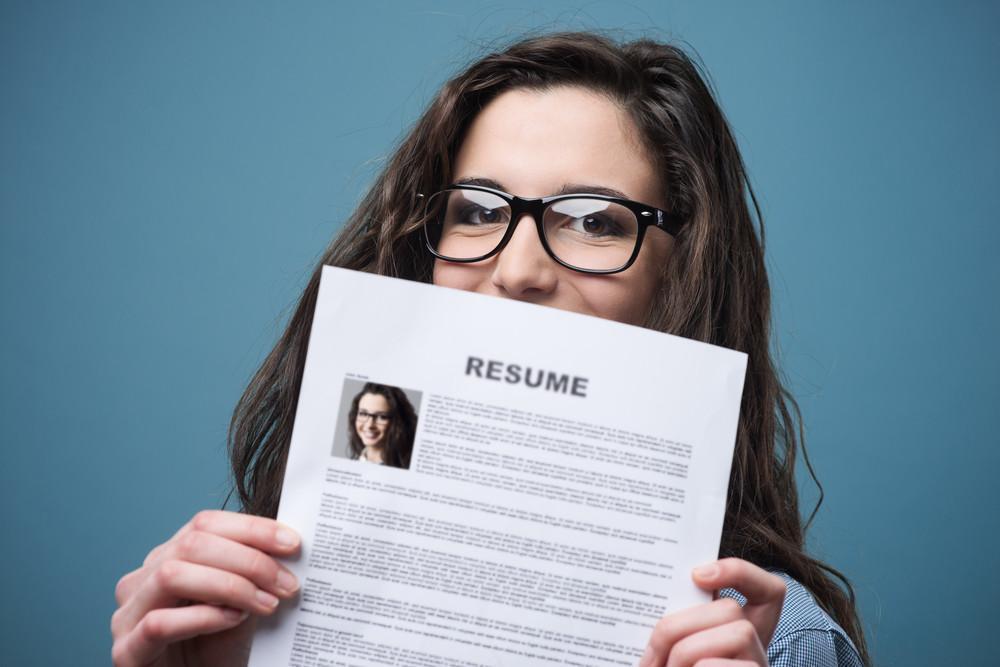 Everybody loves a top 50 list. It could be dog breeds, the best cities to live in, highest rated CEO's or in this case the Top Companies to work for in 2018. I love LinkedIn's annual list of the Top Companies in the US to Work For in 2018 because it's based on actual actions of over 146 million US Professionals.

The actions are looked at in four main pillars; interest in the company, engagement with the company's employees, job demand and employee retention.

Regardless if your company made the list or not there are critical lessons to learn from those who did. Here are five leadership lessons that rise above the rest and how you should think about them in your own company.

Netflix CEO Reed Hastings doesn't take culture lightly. The company produced a new corporate culture manifesto to document and provide clarity about the high level of standards and expectations at Netflix. "Our version of the great workplace is a dream team in pursuit of ambitious common goals, for which we spend heavily."

Netflix is on an obvious rocketship as it relates to growth, but the main reason for this is their focus on culture. While most start-ups focus on the fluffy and soft culture, Netflix has done the opposite. They know how important culture is to the success of their organization and their executives don't leave it up to chance.

Every company should be measuring culture and have a mechanism to communicate and reinforce it across the organization.

2. Invest in the Root, Not the Fruit

JP Morgan Chase, the biggest bank in the U.S., has delivered record results the last eight years and their CEO Jamie Dimon attributes the company's success to key investments in "people, systems, and products."

Most companies focus on the products but Dimon knows it's people and the systems those people plug into, are what helps JPMorgan Chase create, innovate, and evolve products that best fit their clients.

By investing in people and infrastructure you invest in the root (people and systems) of the business which ultimately produces the fruit (results.)

3. Be in Alignment with Employee Pains

Live Nation matches employees' student loan contributions up to $1,200 a year, maxing out at $6,000. Live Nation's head of HR Nadia Rawlingson told USA Today that perks like this matter more than "cool stuff" like free food: "We want to make sure we're doing things that are substantive.

Student debt isn't just a buzz word in our political system, it's a real challenge facing many young professionals. Being in alignment with the pains and concerns of employees is one of the best ways to retain great talent and to attract new talent.

Regardless if your organization has the financial means to do what Live Nation is doing, the takeaway is to be in alignment with your employee's pains and create ways to help alleviate them.

It's no surprise the 32-year-old CEO of Box, Aaron Levie, has emerged as one of the first major corporations to stop looking at four-year degrees. The company is focusing more on skills instead of diplomas. Box updated its job descriptions to only include qualifications that are necessary to be successful in the role. Having relevant skills is a "must-have;" graduating from a university is not.

While this one is somewhat controversial, it's the future. If someone has the technical and the "hard" skills (leadership, teamwork, etc.) to do the job, a piece of paper shouldn't hold any company back from making them a part of the team.

Ev Williams the original founder of Twitter spoke recently on the Masters of Scale podcast about the challenges he faced early on at the company and most of them revolved around the skills he lacked in leading people. Fast forward 10+ years and it's no surprise to see the current CEO Jack Dorsey and his team have a serious commitment to the development of people.

A senior engineering manager who recently joined the company wrote that "Twitter's invested over 60 hours in my development." Investing in people is no longer a nice to have, it's a requirement to winning in today's marketplace.