AT&T in Advanced Talks to Take Over Time Warner

AT&T in Advanced Talks to Take Over Time Warner

The landscape of mergers and acquisitions is littered with some catastrophic business flops and highly visible disasters that were often hugely hyped before their eventual doom. Fifteen years after the worst merger of all time between AOL and Time Warner, AT&T is in advanced talks to acquire the latter. 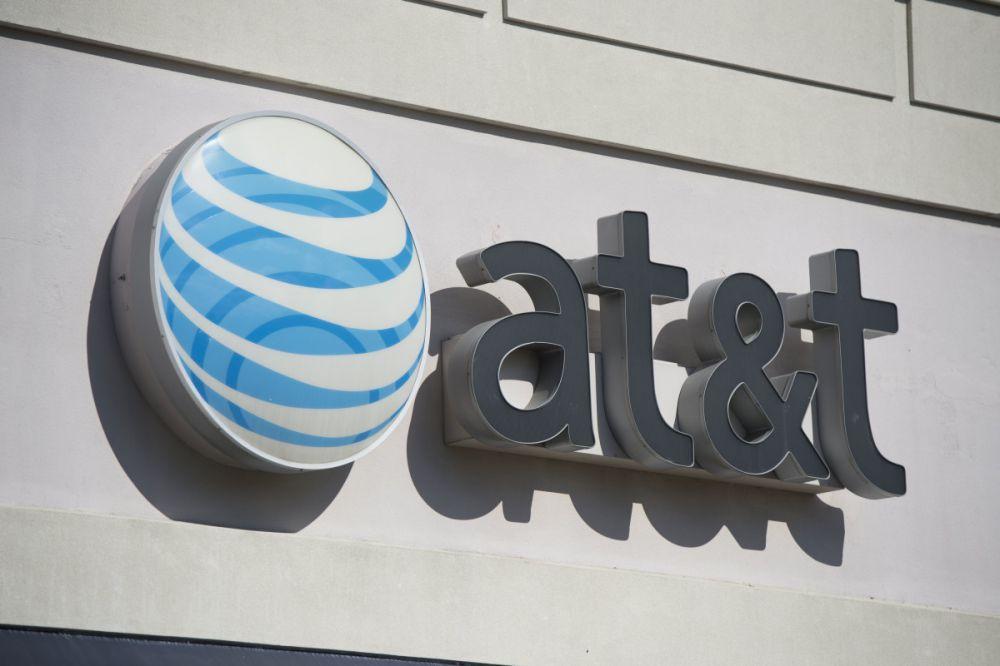 This deal would combine America’s largest telecoms group by market value with a content powerhouse that owns TNT, HBO, CNN, TBS and the Warner Brothers movie studio. The following would set a milestone in the telecommunication and converging media sectors and unleash a far-reaching reordering of the industry as rivals are spurred to attempt their own deals. The American multinational telecommunications conglomerate is willing to make an impact by acquiring Time Warner at more than $80 billion. An agreement, which could happen as early as this weekend, would unite both giants. Cash-and-stock purchases have come quickly together and could either stall or fall through.

Both companies are negotiating a deal that would value Time Warner around $110 a share. Following the announcement, Time Warner shares rose 11.8% to $92.98 by the close of trading in New York. Meanwhile, shares in AT&T declined by 3% to $37.49, giving it a market capitalisation of more than $226 billion. The Dallas based firm is already carrying net debt of just under $120 billion, and would have to assume Time Warner’s nearly $22 billion of debt in a takeover. Although both firms have not put pen to paper in this historic deal, Apple is closely monitoring the situation, waiting for the deal to occur in order to approach other telecom and media companies.

Once in A Life Time Opportunity

AT&T, which acquired the DirecTV satellite facility in 2014, is rushing to complete a Time Warner deal, as it is afraid that a rival offer may arise. Rupert Murdoch’s 21st Century Fox previously made a short-lived bid in 2014, but did not follow up with a new offer, having not reviewed its interest. Time Warner’s content, which varies from the Batman films and Games of Thrones to the rights to broadcast NBA basketball games, could appeal to both media and technology industry bidders.

An AT&T Time Warner merger would be the most ambitious marriage of distribution and content since Comcast Corporation purchase of NBC Universal in 2011. Its value would potentially stand as the biggest deal in recent years: Time Warner has a market capitalization of $72.90 billion and AT&T’s is $226.36 billion. The mooted transaction could fire the starting gun on a fresh round of technology and media industry consolidation and comes as content companies like Time Warner grapple with a distribution landscape in flux, with viewers drifting away from cable and satellite television towards online and mobile alternatives.

For AT&T, owning Time Warner would provide it exclusive content that would support its competitive positioning against competitors in wireless telephony, such as T-Mobile, Sprint and Verizon. The telecommunication conglomerate also aims to position itself against digital video groups such as Netflix, since Time Warner recently purchased a 10% stake in Hulu. AT&T has been reshaping its strategy in recent years, as the U.S. cellular business became saturated and years of consolidation in that sector left no room for major deals. AT&T’s attempt to buy T-Mobile was killed by regulators in 2011. The huge deal between AT&T and Time Warner would definitely get intense regulatory scrutiny U.S regulatory officials have showed misgivings about on the Comcast-NBCU deal—in particular, whether merger obligations on Comcast were enforceable—so it is unclear if they will be willing to bless another such merger. Indeed, a sale of Time Warner to AT&T would have echoes of the blockbuster 2000 AOL-Time Warner merger— then the largest deal of all time.

Time Warner’s future has been the subject of intense speculation since the 21st Century Fox bid two years ago. Its leanness and the quality of its content — HBO’s programming is widely admired, while Turner Broadcasting has valuable, long-term rights to NBA and US college basketball — has made it appealing to potential acquirers looking for the scale needed in a fast-moving and mobile digital environment. However, AT&T should be careful as the proposed combination of Time Warner with a technology company is not a new idea and has echoes of AOL’s disastrous $164bn purchase of Time Warner in 2000 — widely regarded as the worst corporate acquisition in history.