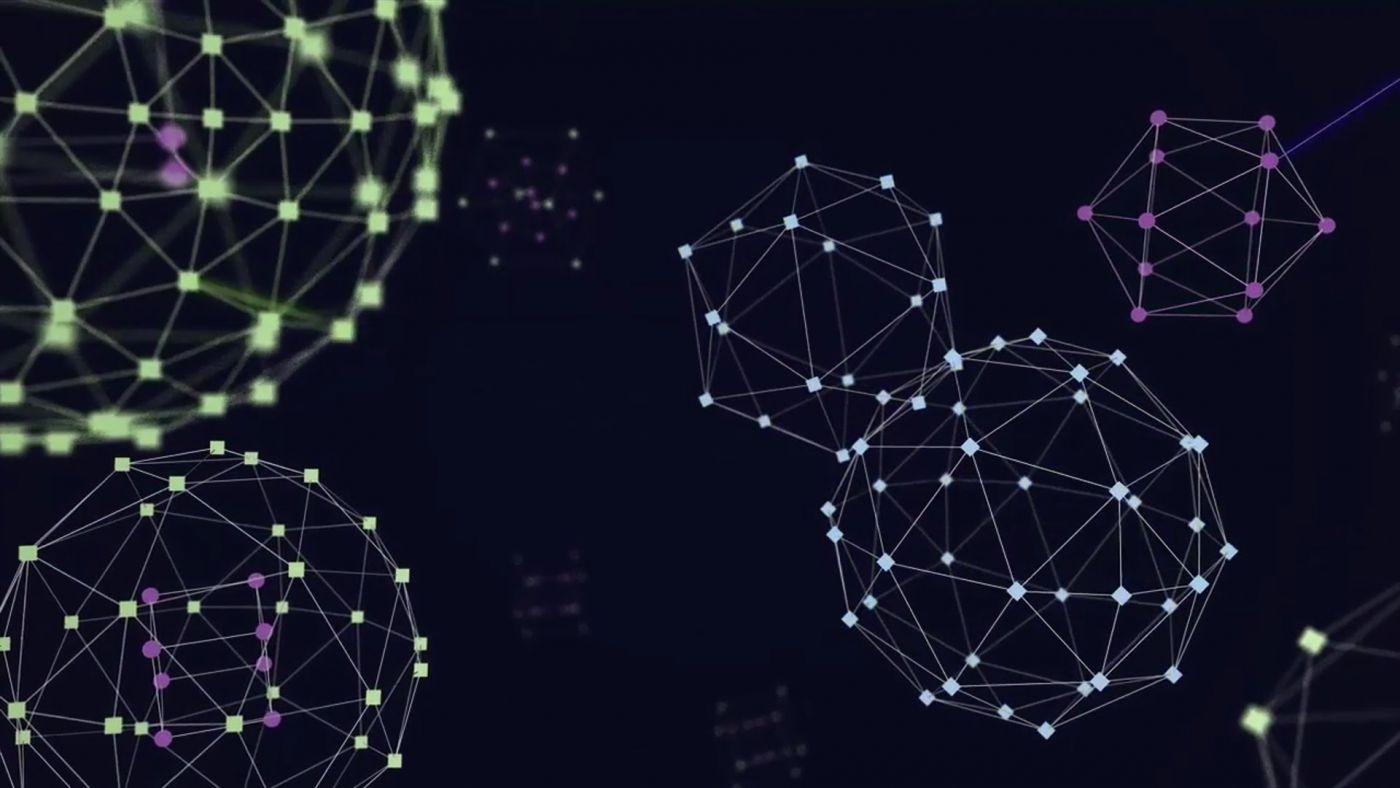 Until now, we have read about this ground-breaking technology called ‘Blockchain’ and smart contracts that has the potential to disrupt industries across the globe. Recently, companies like Kodak and Reliance as well as countries such as Venezuela and the UAE have put up their plans to introduce crypto currencies in their respective companies/countries. Kodak witnessed a 220% surge in it's share price! Seeing the early adoptions and implementations, it is very natural for us to think of implementing Blockchain into our businesses.

But before we actually do it, we need to ask ourselves some prime questions – Will blockchain bring value to my kind of enterprise, business or the industry that I work in? How will my business scale if there are no takers of crypto token that I made? How can crypto currencies and smart contracts be integrated with our mainstream businesses through the Blockchain API? Will my blockchain business be able to beat the traditional digital Internet of Things (IoT) business models?

These questions need to be answered before you adopt Blockchain. Coming down to the very basics, a business works only when there are customers for its products or services. And we all know, customers will always want value in terms of quality of the product or service for which they are paying their hard-earned money.

So how do we evaluate and approach Blockchain’s implementation?

It is not that difficult, really.

The most important thing you should know about are the types of Blockchain.

A permissioned blockchain has the capability to allow the network to appoint a group of participants to act as transaction validators or to participate in the consensus mechanism.

It resembles a private organization but powered with Blockchain. Hyperledger project is the main example for permissioned blockchain.

You must be thinking how does this differentiation help us in implementing blockchain in our business?

If your business is a business which deals in a niche market or capital goods industry, then having a permission-less blockchain will do nothing but harm your business because keeping the network open to unwanted parties to be validators will only increase the traffic in the network and the transaction processing time and fees will increase which, in a way, destroys the purpose of having Blockchain business in the first place.

For example, suppose you are a dealer in agro-products and you export them across different countries. How blockchain helps you in this model is via simplifying the documentation process, speeding up the transactions, improving the authenticity and quality of the products, trace the origin of the products and most importantly, it protects your price of product charged to a particular client from others in your network and the industry. Nobody touches it or mutates the contract or the price.

Currently, the information of the price of a commodity being exported or imported can be traced or found out through port agencies, physical documentation and other not so legal methods and it is very harmful for the enterprise who is exporting the same.

Blockchain eradicates this problem but only if the correct type of blockchain technology is implemented. Industries which need certain level of confidentiality in the overall environment and transparency between parties transacting should implement permissioned blockchain. If these industries implement permission-less blockchain, allowing anyone and everyone to be a part of the network, chances are that the industry or business may face scalability and network constraints. Irrelevant nodes acting as validators may come to know the patterns of the transactions as the blockchain is an open source network.

Permissioned Blockchain is the best solution when the aim of your business is to increase the transaction speed, transparency between parties and ease in documentation and accountability and gradually increase your network.

Permission-less blockchain is for businesses which want to directly target the general public at large. For example, a retail industry.

Swarm City is one of the blockchain businesses in the retail industry. It has created a platform where people can use ‘swarm city tokens’ to transact for goods and services they require. This kind of business require a lot of people to be part of the network so that the product or service providers are benefitted by the mass participation. If this platform becomes permissioned, it will scale down the business, slow down the processes and eventually evaporate it.

Companies like IBM and Oracle are working together with other blockchain developers to fully develop hyperledger, application of permissioned blockchain.

How does a permissioned Blockchain actually work?

The company who opts for a permissioned blockchain determines the transaction validators (miners) of the blockchain network. Basically, the company has control over the consensus mechanism of that particular blockchain.

Permissioned blockchain is performance oriented. Why do I say it? When one operates his or her node on a permission-less blockchain, the node performs all the computational efforts and processes for all the nodes on the network. Initially, it seems manageable. But as your network grows, the computational power required increases manifold which leads to reduced transaction time and increased transaction fees – A situation similar to Bitcoin in the present time. Your network becomes slow, redundant and lack performance which cannot be acceptable for a business.

Permissioned Blockchain effectively break the computational power requirement for into segments which can only be applied to a particular application.

Permissioned Blockchain is a complete business to business blockchain model according to me.

It will support your private transactions and confidentiality and enhance the trust between parties to the network. The agreements and contracts that you make with your client will be protected and immutable. Your transaction with one party does not overlap or in anyway interact with the transaction with some other party.

Permission-less Blockchain is for businesses which are directly communicating with the end consumer through blockchain based APIs. As explained above, anyone anywhere with an internet connection and a computer device can be a part of the permission-less network. It increases your scalability, reach and reduces your cloud storage requirements as all the nodes on the network carry out full computational effort for running the application.

Even though blockchain has been implemented by more than 30,000+ businesses and enterprises, I still feel that the technology is at it’s nascent stage of development. There is so much more that can be done and achieved. And the best part of this technology is that, it is very flexible and open. It is easy to bring in continuous innovation and upgradation.

Coming back to business, after you have determined the type of blockchain your organization intents to implement, compare your blockchain business with the existing traditional digital business models and find out what is that one thing which creates a magnanimous difference between you and them and make that your USP.

Even if you know your blockchain business breaks the stereotypical IoTs but if you are not able to communicate your USP to others, you won’t be able to stand in the market. Whether you deal within a niche market or demographically segmented one, creating value is the single-most important thing.

Blockchain’s growth is depended on how much value we create through it!