Christmas Trees – Ornamental or Not?

Christmas Trees – Ornamental or Not? 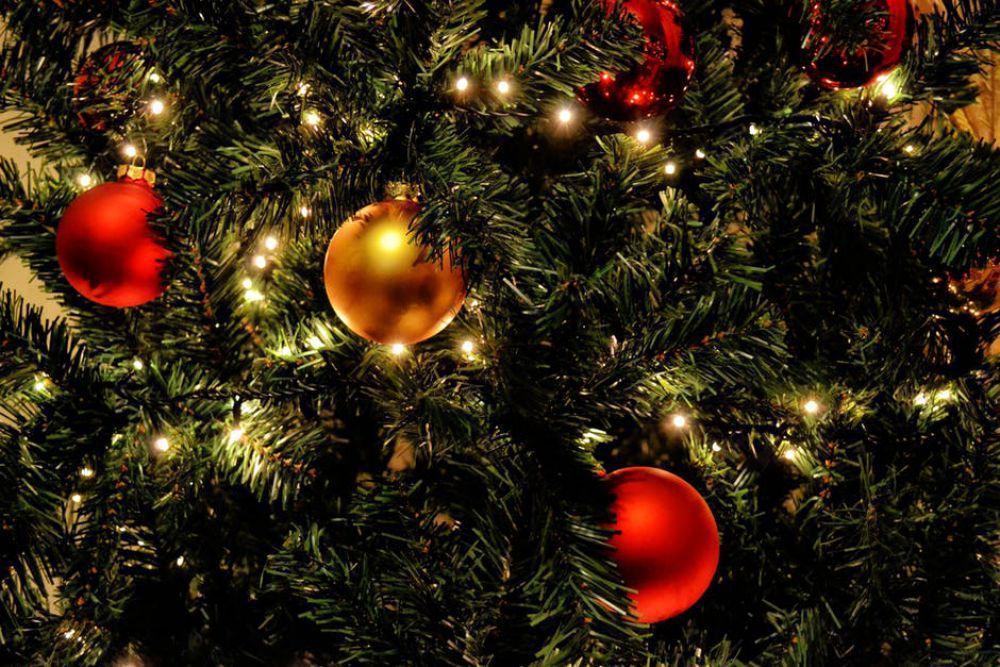 There are at least seventeen Christmas Tree Organizations in the United States. Their lobbying efforts have been producing fruit for their members for over forty years and are instructive for anyone who wants to understand what is going on in Washington D.C. right now. 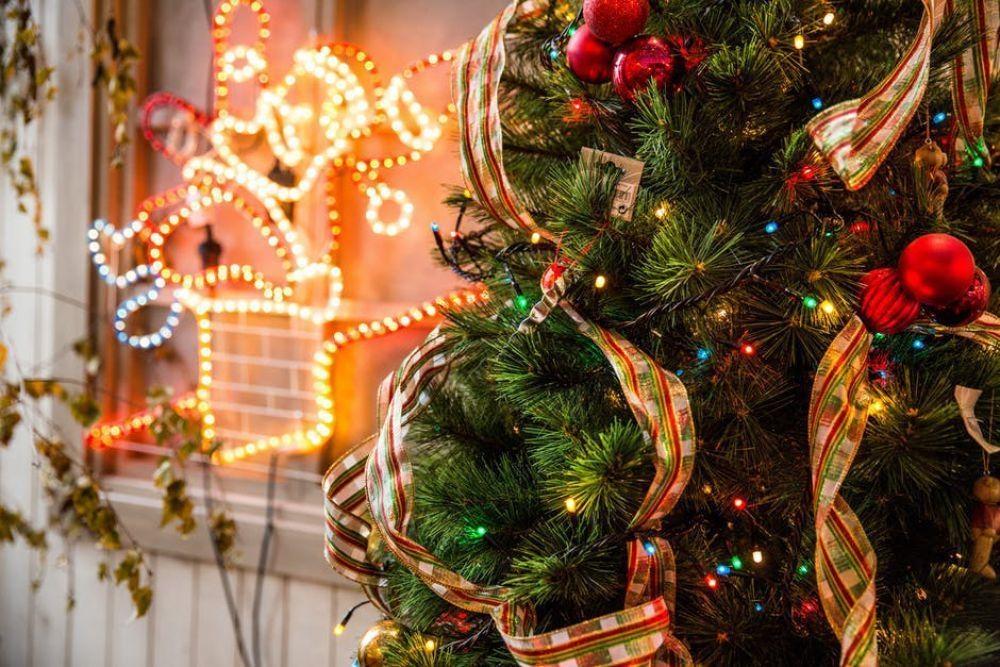 It is hard to imagine the amount of legislative language devoted to Christmas Trees or, as the Internal Revenue Code knows them, “evergreen trees which are more than 6 years old at the time severed from their roots and are sold for ornamental purposes.”

Since 1954, under IRC Section 631 (and before that, under a predecessor section 117 of the 1939 Code), taxpayers have been able to elect to treat the sale of Christmas Trees as subject to the more favorable capital gains tax rates.

Until 1971, their supporters had been fighting court battles concerning the ability to deduct pruning and shearing expenses currently rather than being forced to capitalize these expenses until sale (six years later). In 1971, the IRS, having lost two court cases, decided to issue a revenue ruling permitting the deduction of these costs.

In 1986, in the Tax Reform Act of that year, Congress enacted Section 263A. This section sought to introduce a uniform methodology to the inclusion in inventory or capital account all costs incurred in the manufacturing, construction of production of real and personal property. The general rule was to capitalize, so that the costs incurred would increase the capital basis in an asset and the benefit would accrue to the taxpayer in the form of reduced taxable income on sale.

The ’86 Act granted some exceptions to this and allowed expensing for certain trees cultivated in the business of farming, provided those trees did not bear fruit, nuts or other crops and were not ornamental (ineffective lobbying here). On its face, this was bad news for the for those Christmas Tree growers benefitting under Section 631 and whose trees were “…sold for ornamental purposes”.

Fortunately, the trees that are considered ornamental for Section 631 purposes, due, no doubt, to the lobbying prowess of the Christmas Tree Associations, are specifically – under Section 263A(e)(4)(B)(ii) – carved out:

“For purposes of clause (ii), an evergreen tree which is more than 6 years old at the time severed from the roots shall not be treated as an ornamental tree.” 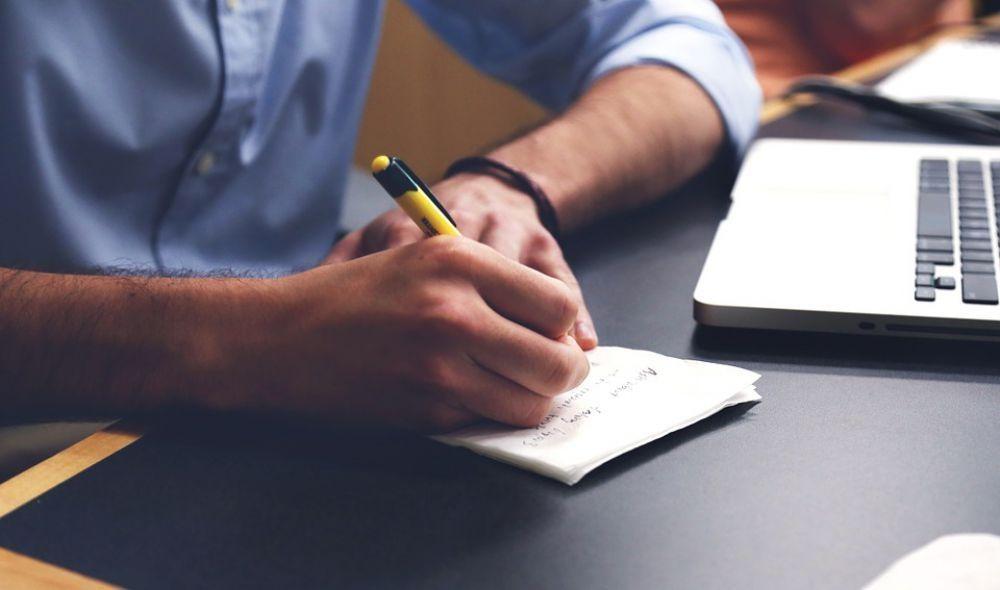 The purpose of the Christmas Tree story is simply to illustrate what is happening in the run up to Christmas 2017.

Deals are being cut in Congress in both the House and Senate on the various provisions being discussed as part of tax reform. As recently discussed, the budget within which any legislation to be passed through the process of Reconciliation must fit is $1.5trn over the next ten years.

The Joint Committee on Taxation has scored the costs of the Senate bill as follows:

In terms of revenue raisers, the big ‘pay fors’ are:

2. Repeal of the individual mandate for healthcare: $318bn

Since the budget will not balance if the individual tax benefits continue beyond ten years, the ‘deal’ that has been cut in D.C. is to sunset those provisions on the assumption that Congress in 2027 will extend them.

The corporate tax breaks, however, are permanent because those are assumed to be essential for economic growth…

Who is Lobbying for the Middle Classes?

Apparently, since the Democrats are not involved in the discussion and shaping of this legislation, the Republicans must be relied on to represent all taxpayers in this process. Corporations and, by extension, those for whom a substantial portion of their wealth flows from corporations in the form of dividends and capital gains, will do fine for the next ten years and beyond.

Christmas Tree growers do not seem likely to lose their benefits. The rest of the individual taxpayer universe, also known as the middle class, not so much…