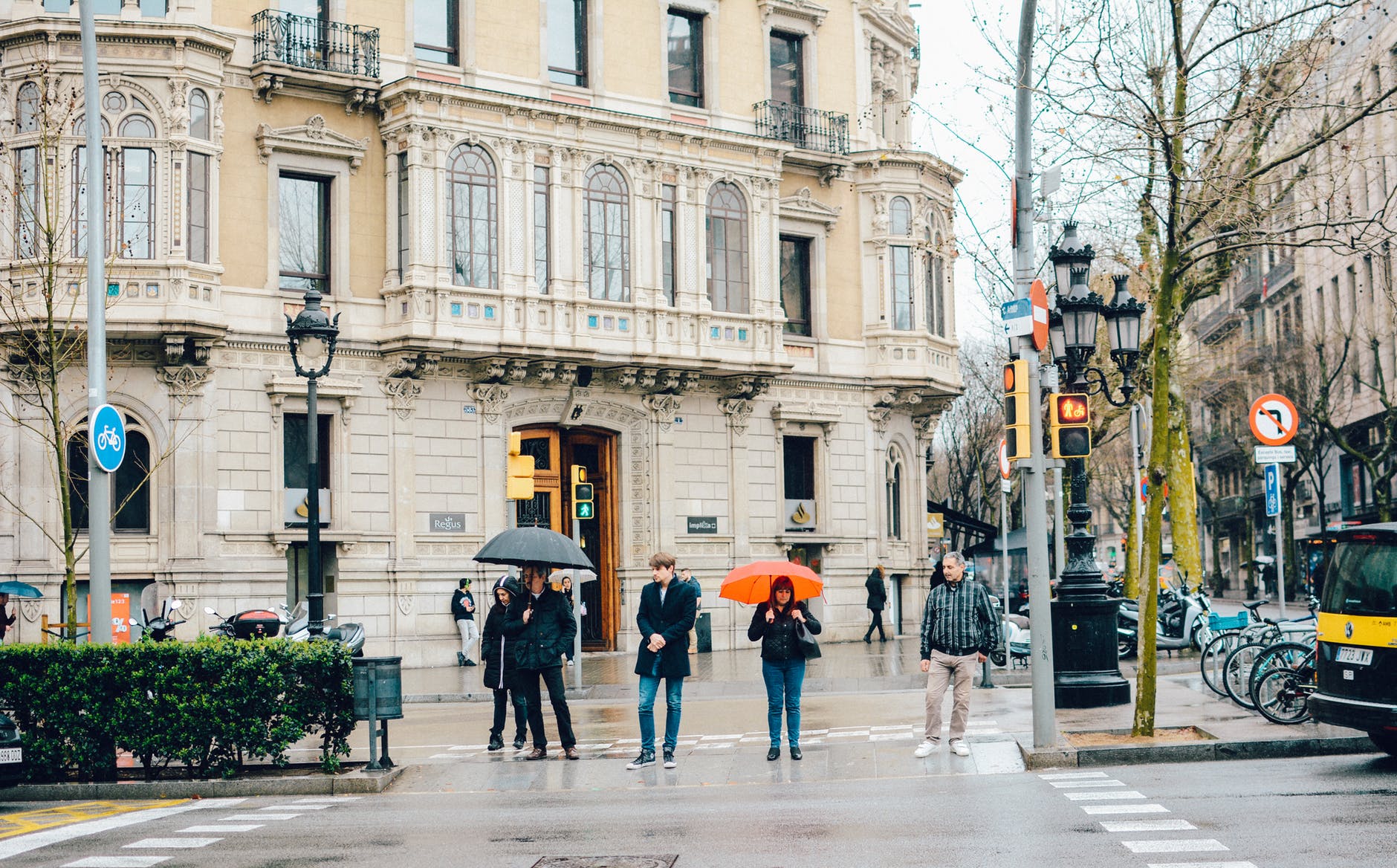 Many companies are oblivious to the importance of public relations in the business landscape, or simply have a different view on what public relations is all about. These views are often clouded by myths, of which many are baseless. The following is a summary of the 10 most common myths about public relations.

1. Any press is Good Press

2. Public Relations is all about issuing News Releases and Organising Press Conferences

Issuing news releases and organizing press conferences are two of the most common activities conducted by corporate communications professionals. It is therefore assumed that public relations are more of “I say, you write”, which reduces the function of public relations to mere events managing, with reporters being the target audience.

However, the scope of public relations extends beyond these two activities. It includes raising awareness through the right sponsorships; forging strategic alliances to facilitate co-branding; raising brand ambassadors to manage crises; managing reporters’ inquiries; and engaging bloggers to garner more positive online comments. Since social media has presented companies with as many opportunities as there are threats, leveraging social media engagement to grow positive public perception has become the job scope of almost every media professional by default.

3. You are Famous Once You have Appeared in the Media

Assuming you appeared on prime time news to introduce a product you have invented—a product that can improve the quality of life of the elderly. As a result, your company gains instant recognition and the social media has been raving about you since. However, it must be said that one big appearance is never enough.

Many singers, for example, enjoy a sudden surge of popularity when their songs top music charts. But their quick rise to fame is often shortlived as newer singers and more popular songs emerge. Similarly, public figures or organizations face the challenge of having constant success in the media. Consistency in media appearance is then the key to building a great mindshare.

4. Publicity is Free and easy to come by when you have friends in the media

Publicity may be free, but the cost of getting publicity is not—you need to know what is considered news to the press and media. Many business owners think they are granted easy access to the press and media, simply because they have friends in these scenes. But such sentiment is often one-sided—no one will put his or her job on the line to unconditionally help you or your business receive the desired publicity all the time. More often than not, personal relationships do not serve as a bridge to secure easy publicity.

5. Only an expensive Public relations agency is able to help you generate publicity

The magnitude of your publicity is not dependent on the size of the public relations agency or its professional fee. Instead, it is dependent on many other factors like creativity in story-telling, uniqueness in the angle of discussion, as well as relationships fostered with media producers and press editors. It is also dependent on how well you can articulate your brand message and convert it to newsworthy events and announcements.

6. Others will learn about you if you are good: There is no need for any publicity stunts

Brand communications is an important part of any business. Even the most popular brands in the world like Coca-Cola and Apple need constant engagement with the press and media to connect with the public. We are all very proficient in what we do best for a living. However, we are not necessarily as proficient in telling others how good we really are. Constant messaging is also needed to generate goodwill during good times, to help a business tide through a crisis better.

7. Public Relations has no real Return on Investment

Public relations is far more credible and effective than advertising and promotions put together. Tracking numbers are not the best way to measure public relations effectiveness. In the previous chapter, we already know that the return on investment (ROI) of public relations can be measured in terms of benefits and tangible returns.

8. Public Relations is about influencing the press and media

There is no way any individual or company can influence or control what the media or press covers. Even in countries where there might be state-owned press and media that would report news in a certain slant, there are still checks and balances within the industry. Ultimately, you make your media pitch and it is up to the press and media to decide if something is newsworthy enough to be reported.

Organisations of all types are recognizing the benefits of communicating with the press and public, and are doing it in more ways than before, through blogs, radio, print, email, social media, and television.

Being an ex-reporter may give a person more insights into the way the press and media work, but that does not necessarily make an ex-reporter a better public relations professional. Ex-reporters were once news chasers. But as a public relations specialist, he or she is now a spinner. Unlike before, he or she needs to put on a different thinking cap when adopting a different approach to connect a newsmaker (you) to the press.

10. Public Relations is about Stunts and Spins, Slogans and Propaganda

Propaganda is manipulating the mind of others to do something that may not be in their best interests. It is a tool commonly used by states to persuade its people to think or act in a certain way. Contrary to popular belief, public relations professionals usually avoid spins, slogans, and propaganda, as they may work for a while, but will not have the desired lasting results.

All myths will remain as myths—there will hardly be any truth to them. However, it must be said that today’s audience has become far more informed than ever. With the proliferation of social media, the scope of public relations has also changed, and there have never been more avenues to source for news and insights. With changing times, the role of a public relations professional has now expanded to include perusing all traditional and new media platforms to communicate a clear message about a brand.

Andrew Chow is a successful social media and public relations strategist, entrepreneur and speaker based in Singapore. He is also the best-selling author of a highly popular series of books: Social Media 247, Public Relations 247 and Personal Branding 247. Andrew has spoken in over 15 countries within 5 years and addressed more than 20,000 people on Digital Marketing, Personal Branding, Enneagram, Public Relations and Branding. Andrew’s career of 30 years; has seen him work with an array of clients including AXA Insurance, Abbot Medical Optics, Singtel and Sony Pictures, M1, Starhub, and Sennheiser. Andrew had more than 300 interviews and features about him or his business since 2005 from more than 40 local and regional media. He is listed as the Top 10 Most Influential Speaker in Singapore in 2013 by the Singapore Business Review. He won the Spirit of Enterprise in 2008 and the Successful Entrepreneur in 2010. Before he served as the President of the Asia Professional Speakers – Singapore (APSS), he also won the coveted Spirit of Service Award from the Industry. He loves travelling and held his solo Photo Art Exhibition for 3 days in Singapore to raise funds for a charity – Teen Challenge. Andrew is known by the moniker @ideasandrew in all his social media platforms.