Don't Be a Zebra, Be a Giraffe

Don't Be a Zebra, Be a Giraffe 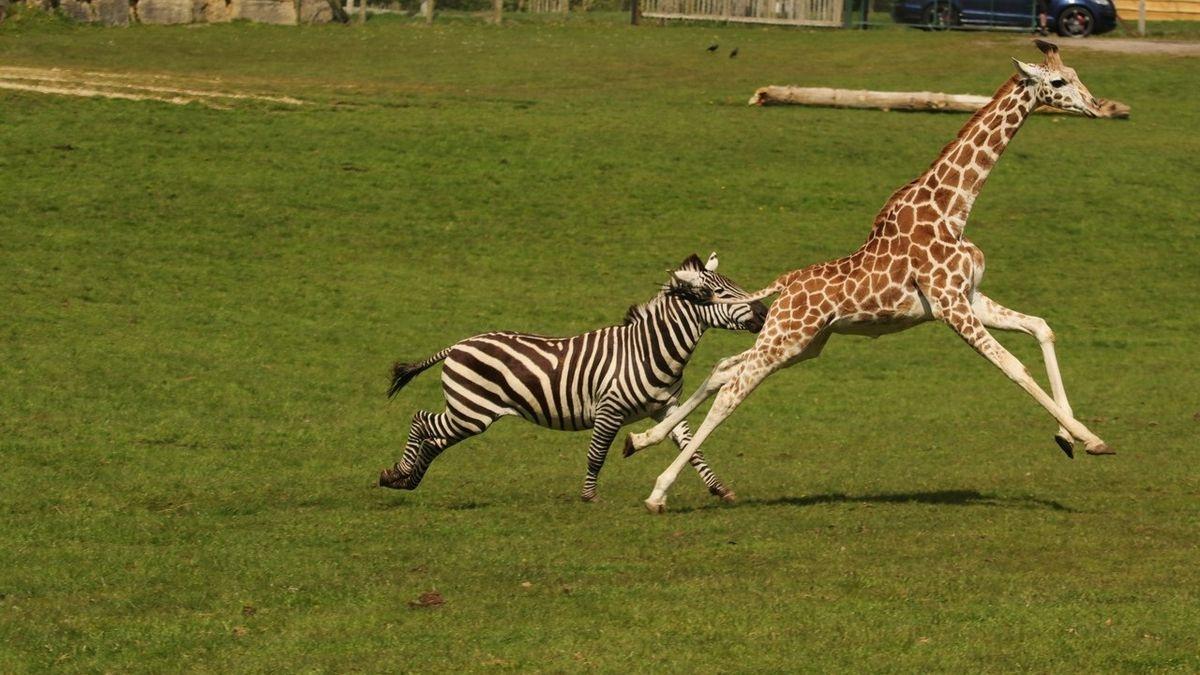 Zebra stands for Zero Evidence but Really Adamant. Zebras are people who see things in black and white.

They are sure of their own opinions and they disdain information or science which undermines their beliefs. The king of the Zebras is Donald Trump.

Tom Nichols is the author of the 2017 book, The Death of Expertise.  In it he writes that ignorance is now seen as a virtue. ‘To reject the advice of experts is to assert autonomy, a way for people to demonstrate independence from nefarious elites and to insulate their fragile egos from ever being told that they are wrong.’

A poll by the Washington Post in 2014 asked Americans if they favoured US military intervention in the Ukraine. Only 1 in 6 of those polled could place Ukraine on a map but nonetheless they were sure that action was needed.  Similarly a Public Policy Poll in 2015 asked American voters if they supported bombing Agrabah. Nearly one third of Republican voters said they did, but Agrabah does not exist – except in the 1992 Disney film Aladdin.  A study by Ohio State university in 2015 found that both liberals and conservatives tended to discount science which contradicted their views.  When faced with the data they would typically question the validity of the research rather than reconsider their own beliefs.

We saw many zebras with strongly entrenched opinions in the Brexit debate.  Zebras defy the science of climate change or of vaccination. Others are adamant supporters of homeopathy although there is no scientific evidence for it.  Similarly in business we encounter CEOS who are brimming with hubris and self-confidence in their long-held opinions despite all the customer research which shows that things have changed.

Of course experts can be wrong and we should challenge them and test the validity of their assumptions and methods. But it is dangerous to ignore them and trust solely our instincts. The captain of the Titanic ignored warnings about icebergs and raced on to disaster.

So don’t be a zebra. It's much better to be a giraffe. Giraffes are far-sighted, humble and open-minded. They survey the landscape, take in the facts and see dangers as well as opportunities. After due consideration they stick their necks out and make a decision. They head off in that direction but are quite capable of turning around and admitting that they were wrong. We need more giraffes and fewer zebras – especially at senior levels.