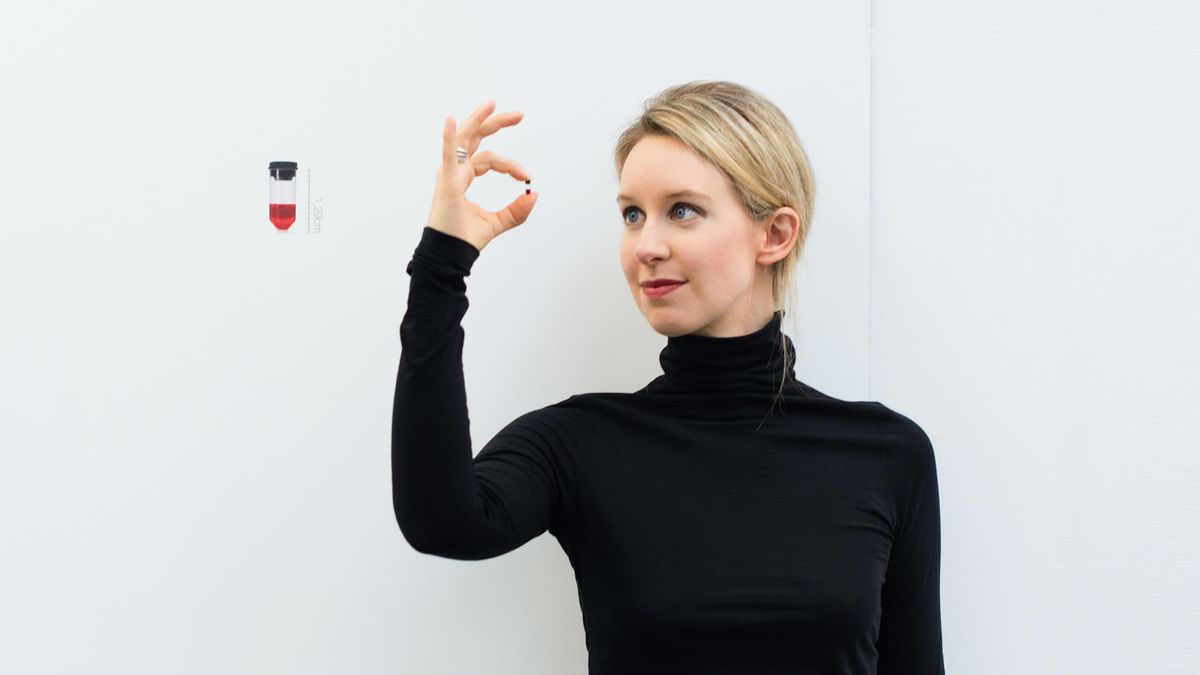 I moved to California in 1996 at the dawn of the internet revolution.

After I got a call from a friend during that call, I heard one sentence that will trigger the curiosity and attention of any engineer dealing with computers: “There is something called the internet, and we think it’s going to be big.”

I moved to California and I never looked back. But within the first few months here, it became clear to me that it was quite different from the East Coast. The mindset here is to take risk and fix it later, or as Meta’s founder said, “Move fast and break things.” Money is not an issue at all, and VCs are ready to invest if you are referred to by someone they know and you are talking about the future .

The story of Elizabeth Holmes is not different from many startups in the valley—with one exception. In this case, failure has meant human suffering and death. Keep in mind, Holmes is an engineer. I work with engineering students every day, and logical thinking is at the base of every decision they make, with less consideration of the other side of the equation, which is the social impact of ideas, products, services, both now and later. One golden rule I share with my students when they are working on their senior projects is to run any idea through three filters or lenses: technology, business, and society (users and government), and see if your idea or project will survive all the three.

Let’s apply the concept of three filters to Theronas: Technology failed. Business failed. With society, users (or patients) hurt, the government sued and persecuted the company and its officers. So how come this company survived for almost 15 years?

The answer is simple: “The Emperor has no clothes.” Remember that story? No one wanted to admit it was a fraud, because that would make them look dumb. In Silicon Valley, the psychology of FOMO was so strong among investors and sometimes it can override the good practice of “trust but verify.” Few investors and VCs saw through the fog of fame and media frenzy over the CEO of Theranos and backed off. Many just looked at the names of others who invested and assumed it was safe — breaking the first rule of investing, which is to never assume.

Elizabeth Holmes mastered the game of using the media hunger for a young female entrepreneur. As a dropout from the mother of engines of startups Stanford University, she just ran with it. Lies are sweet, but they have a short life.

The lesson here is pride is the enemy of success, and never choose fraud over failure. What she has done is the typical spiral of keeping the beast alive with new cash while hoping the device somehow will work, dropping all logical thinking and just hoping for a miracle, and keep going like a train with no breaks. Well, the miracle was an article in WSJ in 2015 that stopped the train and pointed the light at the Emperor. After that article, many of the company’s critics garnered support, and the ugly truth was exposed. There is no excuse for fraud, there is no excuse for defrauding investors, and certainly there is no excuse for endangering patients’ lives to prove a concept.

I hope Silicon Valley heard the verdict loud and clear and understands it: No more fake it until you make it. It’s now, don’t fake it; make it! And if you fail, don’t cheat.

Hers will be the name used again and again to remind startups to watch out in meetings when ideas for new products and services are presented. Silicon Valley will take time to digest this saga, but hopefully not that long. We can’t take another Theranos; one is enough for now.