Evolving Into Agility: The Butterfly Story

Evolving Into Agility: The Butterfly Story 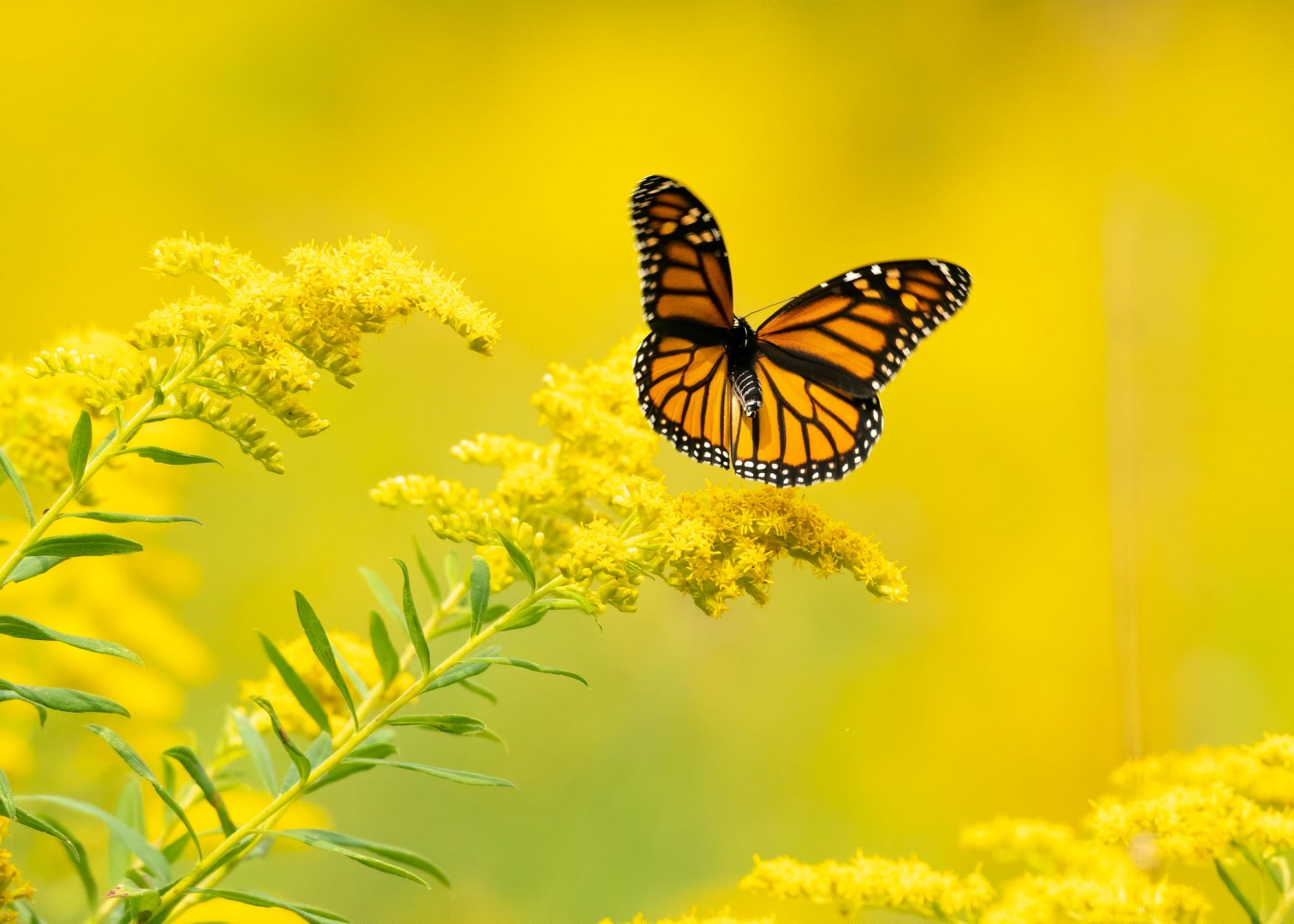 One day, a man found a cocoon of a butterfly. In some time a small opening appeared on the cocoon.

He watched the butterfly for several hours. It was struggling to force its body through that tiny hole. The butterfly seemed to stop making any progress after a while. It appeared it had done the best it could go no further.

Deciding to help the butterfly, the man took a pair of scissors and cut open the remaining part of the cocoon. The butterfly emerged easily. It had a swollen body and small wings. He continued to watch the butterfly, expecting that eventually the wings would enlarge and expand to be able to support the body, which would contract in time.

Nothing like that happened. On the contrary, the butterfly spent the rest of its life crawling around with a swollen body and shriveled wings. It never managed to fly.

The man, in his kindness and haste, did not understand that the restricting cocoon and the struggle required for the butterfly to get through the tiny opening were Life’s way of forcing fluid from the body of the butterfly into its wings. That gave the wings the strength to be ready for flight once it achieved its freedom from the cocoon.

The struggles are a part of our journey and prepare us for what awaits. They prepare us to fly.

For organizational transformations especially as profound as agile, the natural world provides an important lesson. Any kind of framework adoption approaches that force certain practices are like cutting the cocoon open, and artificially bringing out the butterfly a bit too early. The organizational processes and the state of its people are often not ready yet to accept the new ways. This imposition is artificial and the transition is too sudden.

This is not to say that those practices in itself don’t have any merit but the people involved have to grow in them not start emulating them. The gap is often too wide. The haste seems to get benefits in the short run but eventually stagnates the transformations. People haven’t really grown organically into them. They can’t figure out what to do next or adapt further to their context as it constantly evolves. They don’t know how to fly. So while the frameworks do get “adopted”, agility remains elusive.

Borrowing these “cooked solutions”, they never evolve the ability to explore their own situations and the capacity to solve their own problems. These abilities and capacities are what gives organizations the adaptability – their agility. They can only evolve organically. It simply does not come from adopting a bunch of practices, however valuable they are.

The state of the agile survey glaringly highlights this – 95% of its respondents reported their organizations practice agile development methods. 58% of agile methodologies being used are scrum and when it comes to scaling, 3% of it is SAFe as per the survey. However only 5% say agile practices are enabling greater adaptability. The vast majority of respondents (84%) said their organizations were below a high level of competency with Agile practices. Frameworks adoptions are simply not resulting in greater adaptability.


A lot of what is most beautiful about the world arises from struggle.

The struggle is part of the learning. It is part of the natural cycle of evolution – of building that capacity. This capacity cannot be installed. It is as true for organizations as it is true for natural systems.

The frameworks and the practices are valuable. They do have certain merits in being points of references. Yet the fact does remain – organizations like butterflies need to evolve into agility.

Something to ponder on, as the framework battles heat up !