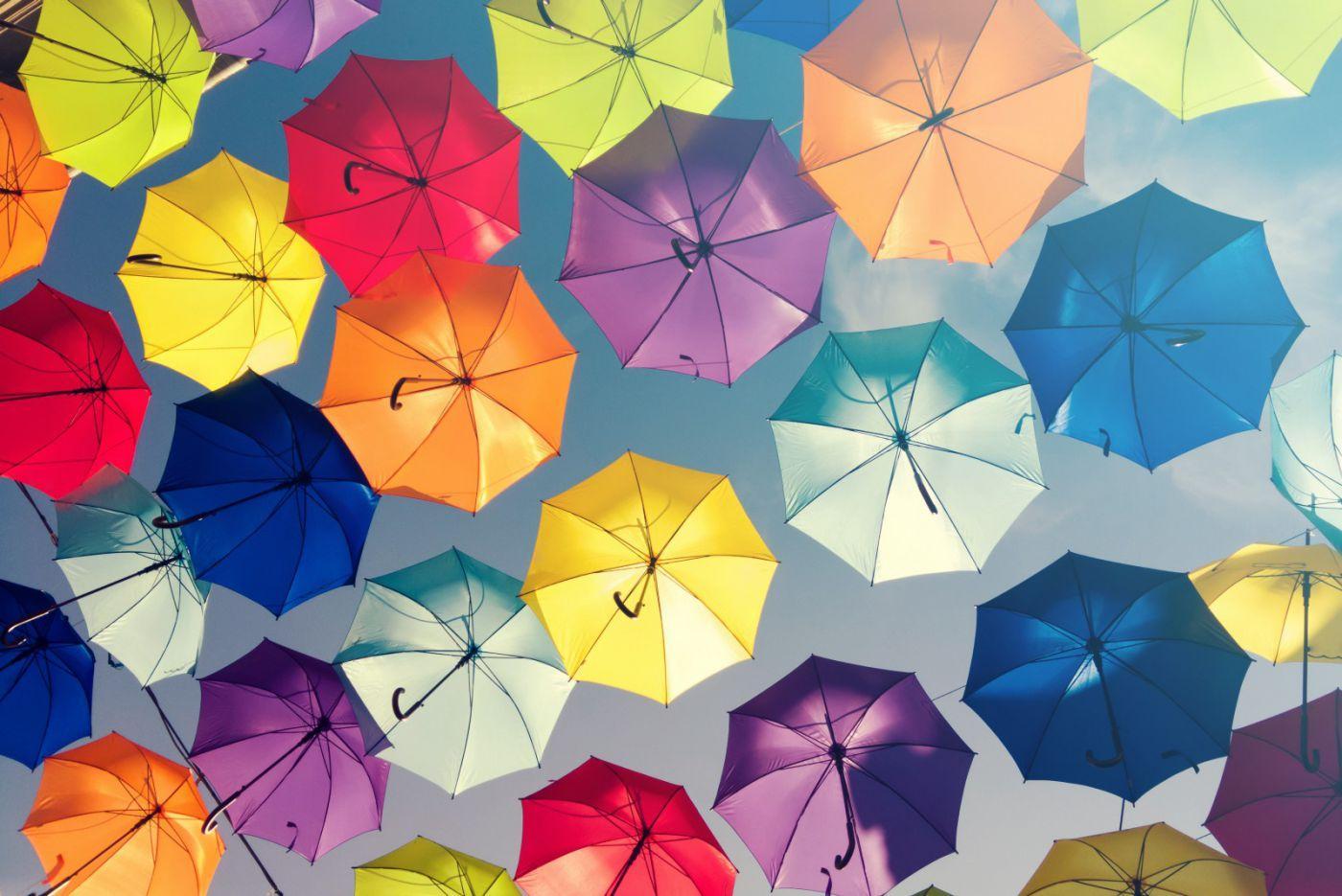 Let me start by wishing everyone Happy New Year! I was delighted at the traction that my articles have gained over the year. During 2017, I wrote thirty posts. The four most popular were:

On the other hand, four posts that I thought would gain greater readership, but performed disappointingly were:

Thank you for following me. The various posts gathered more than 100,000 views each on my blog site, BBN Times and LinkedIn Pulse during the year. This does not include the million plus views that the Cyrus Mistry post obtained after it was reproduced in dozens of print and online outlets.

Now, for the five lessons from 2017 which have relevance in the new year.

For a marketer, it is impossible to avoid Facebook and Google. Consider the awe-inspiring statistic: Together, these two companies account for 84% of global digital marketing investment! Of course, this number has been computed after excluding China (the world’s second largest advertising market after USA) since both websites are officially unavailable in that country.

Personally, it is hard to imagine what could reduce the dominance of Google in search (or for that matter, Amazon in online retailing) since they have mastered mobile, which is now the largest source of queries. In contrast, it is more intriguing to speculate on the long-term dominance of Facebook. Observing teenage behavior, there is clearly a disconnect between them and Facebook. Not desiring to be on the same social network as their parents, many teenagers are refusing to join Facebook.

Since teenage behavior is in any case perplexing to me, I am unable to fathom whether they will stick with Snapchat, Instagram, or move to Facebook as they grow older?

UBER: A COMPELLING CONSUMER PROPOSITION IS NOT SUFFICIENT

This was the year when last year’s favorite digital property seemed to be in meltdown. One misstep after another has raised questions about the potential size of the opportunity for Uber worldwide. Some problems like the gross misbehavior of members of the top management team are self-inflicted. However, one does feel more empathy for their exit from China or their challenges with Western European regulators.

By and large, customers love Uber. This makes Uber a great case study to demonstrate that a compelling value proposition for customers is not by itself sufficient to build a sustainable business. One must be able to manage critical stakeholders, especially when the externalities (unemployment for existing fleet drivers, increased congestion) on society are substantial.

The problems of Uber are fixable, but not easy for its management to accept: Will they?

CHINA: CAN AFFORD TO THUMB ITS NOSE AT THE WORLD

With the consolidation of power by the current leadership, it seems for the foreseeable future, China will continue to play by its own rules. By copying, and then banning global players, like Amazon, Facebook, Google, and Twitter, China has effectively used its market power to develop home grown internet giants in each domain. Ironically, from a market cap perspective, Tencent has become as, and on some days more, valuable than Facebook.

Chinese internet giants are now attempting to reproduce their spectacular Chinese success in overseas markets. However, I am skeptical they have the capabilities for organic growth outside China. Of course, they can use their financial muscle to acquire their way into other markets. But, given the dominance of Amazon, Facebook and Google outside China, the acquisition targets will be challenger brands.

The success of its internet giants has encouraged China to identify other emerging industries like solar power and electric vehicles where they believe their approach of exploiting the market size of China combined with protection of the domestic market can help generate future global leaders. The lack of any coordinated response from Western governments, even relative to what we saw against Japan in 1980s, leaves China with a strong hand.

Does the ageing population lead to a Japan like plateau, or does China genuinely contest USA as the predominant economic power in the world?

TRUMP: NOT AN ABERRATION

Among my privileged and highly educated friends, the Trump phenomenon is seen as an aberration that will pass. Observing Trump’s historically low approval ratings lends empirical support to the argument. But, nationalist movements in Western Europe (e.g., Brexit, Five Star in Italy), and even India (Hindutva), lead me to the opposite view. The backlash against the globalized, educated, and relatively mobile elites will persist until real incomes of the bottom half (or at least the middle half) of the population rise.

The class warfare so eloquently theorized by Marx was powerful in explaining capitalistic system behavior when countries were relatively racially homogenous. Class was an effective identifier then. Over the past fifty years as distances have shrunk, the population in countries have become more diverse on ethnic and religious fronts. This heterogeneity has led to greater identification with ethnicity and religion at the expense of social class.

When combined with rising inequality, stagnant wages for the lower half of the population, and the need to pin blame for this predicament, it provides fertile soil for opportunistic politicians to mobilize people around the social identifiers of ethnicity and religion. People end up voting against their “objective” economic interests. What better indicator of false consciousness than the fact that Trump is seen by the poor white population of USA as their champion.

In the face of vacuous policy prescriptions, will citizens ultimately see through this populist fervor?

The fracas at India’s two most respected corporates, Infosys and Tata, generated two insights about leaders, and more generally, people. We have to be careful not to anoint individuals as sinners and saints. Every person, during the course of the day, is both. This of course does not deny that people differ in integrity; but rather, the closer you look, the more you see shades of gray.

The boardroom battles had a deleterious impact on the reputations of the two Indian corporate titans, Narayan Murthy and Ratan Tata. On the world stage, the Nobel Laureate, Aung San Suu Kyi, fell from grace in 2017 as global institutions started retracting some of her previous honors. Her obituary is forever tainted by the Rohingya non-response.

This leads me to the second insight on leaders: one person’s saint is another person’s sinner. Despite the widespread international criticism, the Burmese people overwhelmingly support Suu Kyi’s actions, or the lack of them.

I wonder if we will mature to make more nuanced assessments of humans, or are we programmed to build Gods?