Forget Hybrid: It's Time For Your Business To Go Conference Mode

Forget Hybrid: It's Time For Your Business To Go Conference Mode 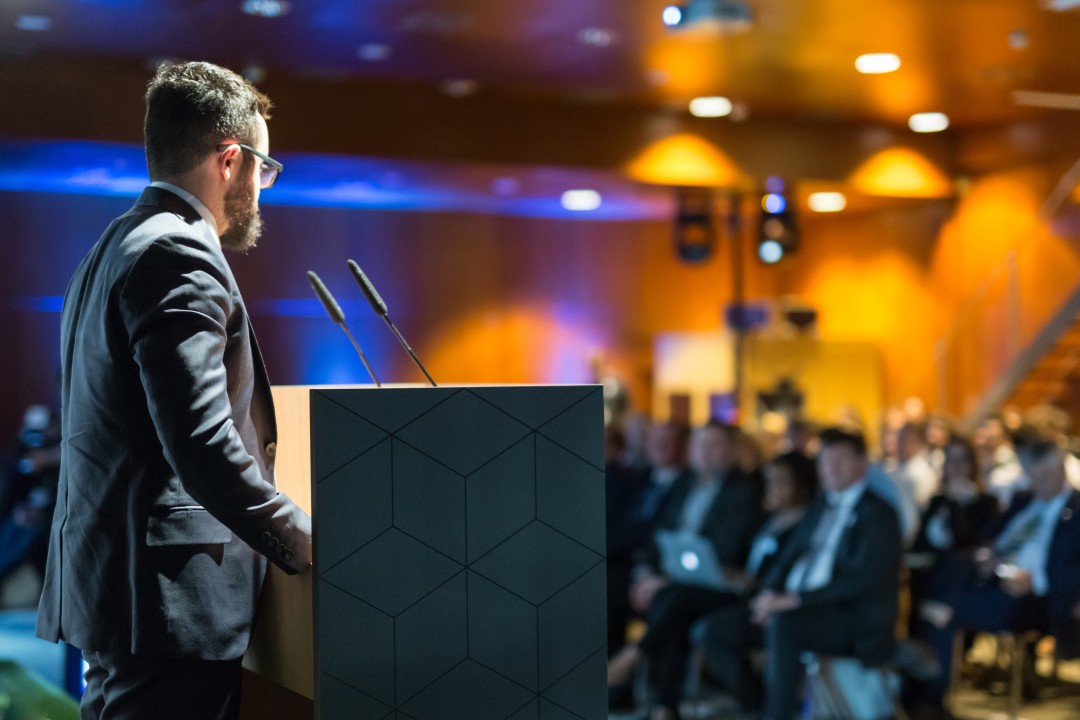 I hear discussions and articles about companies moving to hybrid models, where employers work in the office three days a week and work from home two days (or some similar arrangement). All I can think is that these companies just don't get it.

I expect a proportion of the workforce will in fact be comfortable going back into the office two or three days a week, but I don't think it will be a majority or even a plurality.

People develop workflow patterns that make them more optimal - clustering their interaction time so that it allows large blocks of time for them to focus and concentrate, taking breaks at certain times so that everyone in the house can interact to reduce potential interruptions. They perform social media tasks at one time, production tasks at another, and planning at still another.

Going into the office disrupts that, reduces the flexibility inherent in controlling your own schedule. People have to create more channels to communicate, have to block whole days out of their schedule because it has disrupted THEIR workflow, have to add in what is increasingly seen as a nuisance commute just so they can sit in a cubicle that lacks the resources and amenities that they have at home. Pre-pandemic, they likely never even questioned this; now it irritates the heck out of them.

My prediction is that we're moving towards a "conference model" societally, in which people mostly work from their home or their "third place", then periodically (perhaps even as little as annually) congregate for a week at company-based conferences, either at a workplace or at a convention center or hotel. This becomes a time of strategizing, hiring prospective candidates, wooing prospective customers, coordinating with clients, recognizing merit, motivating the workforce, and team building. The costs involved to do such conferences are likely far less in the long run than needing expensive downtown real estate, and employees leave feeling energized.

Conference mode cuts the proximity tether that is hampering many corporations in large urban centers. An annual or semi-quarterly conference means that you aren't relying upon having your staff in the same city as your corporate center, or even in the same time zone. By going to a hybrid conference mode, you can hire talent from anywhere, even out of your current country, and then bring them together periodically to do the things that require in-person collaboration.

I don't believe this is all that radical a solution, because many companies were, in fact, doing precisely this even before the pandemic hit, especially as workforces became more global and distributed. Larger companies especially created trade shows that were aimed as much at their own workers as they were to their customers, with internal training done at the site the week before or after the customer-facing show was held. As many smaller companies usually engaged as subcontractors to the primaries, this was also often a chance for fully distributed contract employees to convene as well.

For senior management weighing how best to deal with mixed teams, this also provides a third way to manage the complex question of onsite vs. offsite. The WeWork model ultimately failed because the benefits of having a downtown presence for a startup was not in general worth the cost. On the other hand, there may actually be an emergent market for the Conference Hotel, with extensive convention facilities, suites that could be made temporarily into company facilities, and bedrooms for employees while conferencing. Commercial real estate companies I suspect could do quite well repurposing increasingly empty office buildings as conference hotels. Such hotels could also be set up specifically for security measures such as VPN access and secured meeting rooms.

Overall, I think remote is here to stay, but I see conferencing as being the driving factor in maintaining (and even strengthening) company culture.