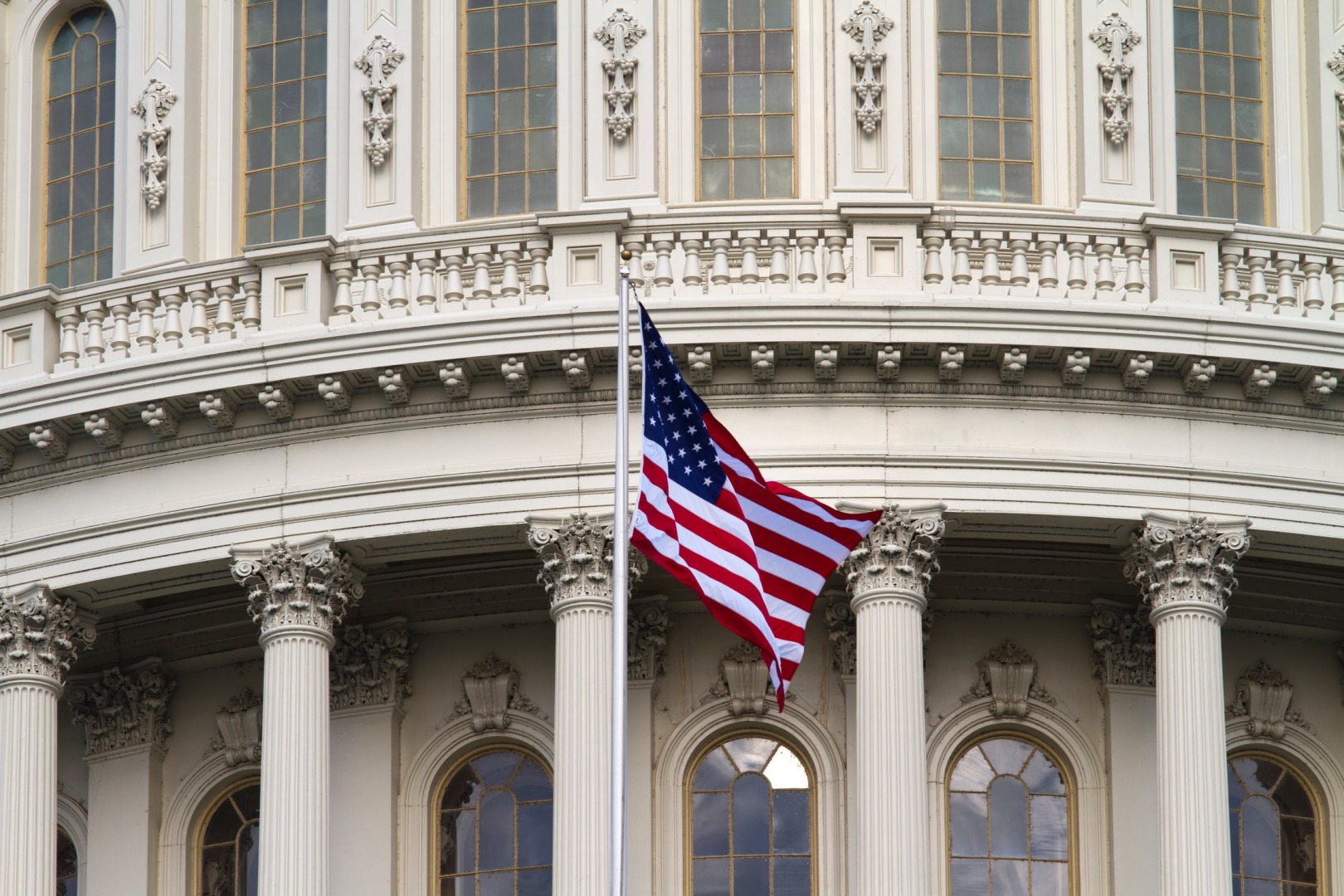 In a legendary speech on May 25, 1961, President John F. Kennedy announced to a joint session of Congress the remarkable and ambitious goal of sending a man to the moon.

His famous words were, ‘I believe that this nation should commit itself to achieving the goal, before this decade is out, of landing a man on the Moon and returning him safely to the Earth.

No single space project in this period will be more impressive to mankind, or more important in the long-range exploration of space; and none will be so difficult or expensive to accomplish.’

When in 1960 he became the 35th president of the USA, John Fitzgerald Kennedy, was, at the age of 43, the youngest man ever elected to the presidency, the first born in the 20th century and the first Roman Catholic.

He came to office with a dynamic plan to end poverty and ignorance at home and to boost America’s prestige and standing abroad. By 1961 Kennedy felt that the USA had to catch up and overtake the Soviet Union in the ‘space race.’

Kennedy knew that he was setting an enormous, costly and risky challenge. He stressed the importance and difficulty of the objective.

Kennedy’s goal was achieved on July 20, 1969, when Apollo 11 commander Neil Armstrong stepped onto the Moon's surface.  It was less than six years after Kennedy’s tragic assassination.

Great leaders set demanding goals. At the time Kennedy gave his speech committing the USA to a moon landing, there had been no spacewalk, no docking in space and no lunar module had been designed.

It was a tremendous and uncertain undertaking. He did not underestimate the difficulty of the goal but he stressed to the American people that it was a matter of pride, ambition and security. He appealed to the pioneering heritage of the nation.

He was a visionary leader who galvanised a nation with brilliant speeches.