How Bad Leaders Ruin Their Culture Without Even Knowing It

How Bad Leaders Ruin Their Culture Without Even Knowing It 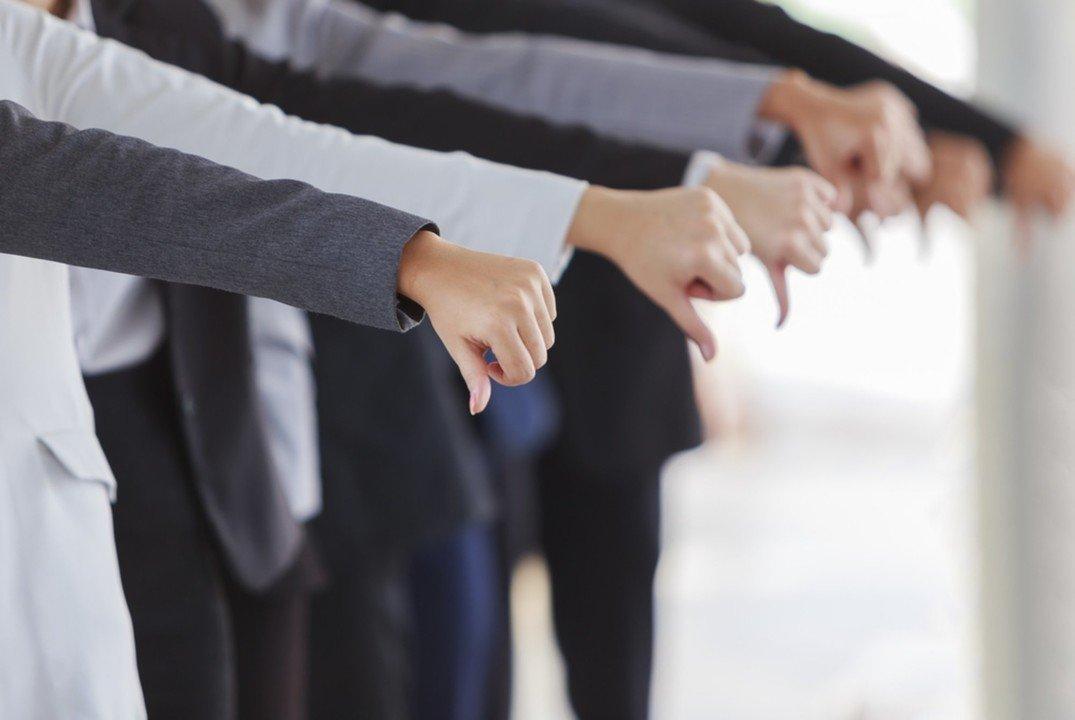 I used to think “culture” was a buzzword. I used to think culture wasn’t as important as the strategy and execution. I heard Peter Drucker’s quote a thousand times, but I didn’t really believe it:

Then my perception changed. I watched an organization’s culture erode, slowly. Each day, employee engagement decreased. energy seemingly seeped out through the walls. The quality of work depleted. The only thing that increased during this time was employee turnover. The business was being carried by a few key contributors, while the rest of the workforce lagged behind.

Conversely, I’ve worked with and seen successful teams or organizations constantly credit culture as being the foundation of their success. Take Clemson football coach Dabo Swinney for example. Earlier in the year, he said, “We have a good culture in place. Guys care about it. They care about the foundation of our program. It influences our preparation and the work we put in across the board.”

Swinney knows the culture they created produces the successful behaviors of Clemson’s players, and in turn, those behaviors produce positive results. Swinney is in the minority. Most leaders get culture wrong.

Here are 5 things bad leaders do to ruin their culture without even knowing it:

Believing culture is “soft,” “unnecessary,” or “weak,” is a massive mistake. A team or organization’s culture is being shaped every single day whether you like it or not. Culture can be an unreplicable competitive differentiator over the competition. When I asked Jimmy Collins (the third employee at Chick-fil-A) on the Follow My Lead Podcast, why more fast food chains don’t just copy them he said, “They can’t. Our culture comes from the top.”

Not Knowing What is at the Center of Culture

The word “culture” actually comes from a Latin word “cultus” and a French word “colere.” Meaning “to grow” and “to till.” In today’s world, culture is all about “growing and tilling people”.  People are at the center of culture, something often overlooked by bad leaders. Dropping a keg in the break room or ping pong table in the empty office isn't culture.

Not Measuring Culture Every Year

It’s really hard to get better at something without knowing where you started. Bad leaders look at measuring culture as a “waste of time” or “waste of money.” In fact, one of the most powerful things any leader can do is find tangible ways to measure the current culture of their team or the organization. This creates a baseline for improvement or regression over time. In our work measuring culture's for organizations, it’s eye-opening for executive leaders to discover how their people truly feel about what’s happening in their workplace.

Giving out Rewards Solely Based on Performance

Rewards and recognition play a massive role in employee motivation and engagement. Bad leaders only give out performance-based awards. “The top sales award” or “MVP Award”. The best leaders give out those awards, but also give out awards for team members that best live out their core values or culture.

Saying Something and Not Following Through With It

At the core of culture are relationships with people and bad leaders forget the importance of their words. They say things they don’t mean just to make others feel good, and they make promises they can’t or don’t plan to keep. Regardless of how big or small, not living up to the words that come out of your mouth will crush culture.