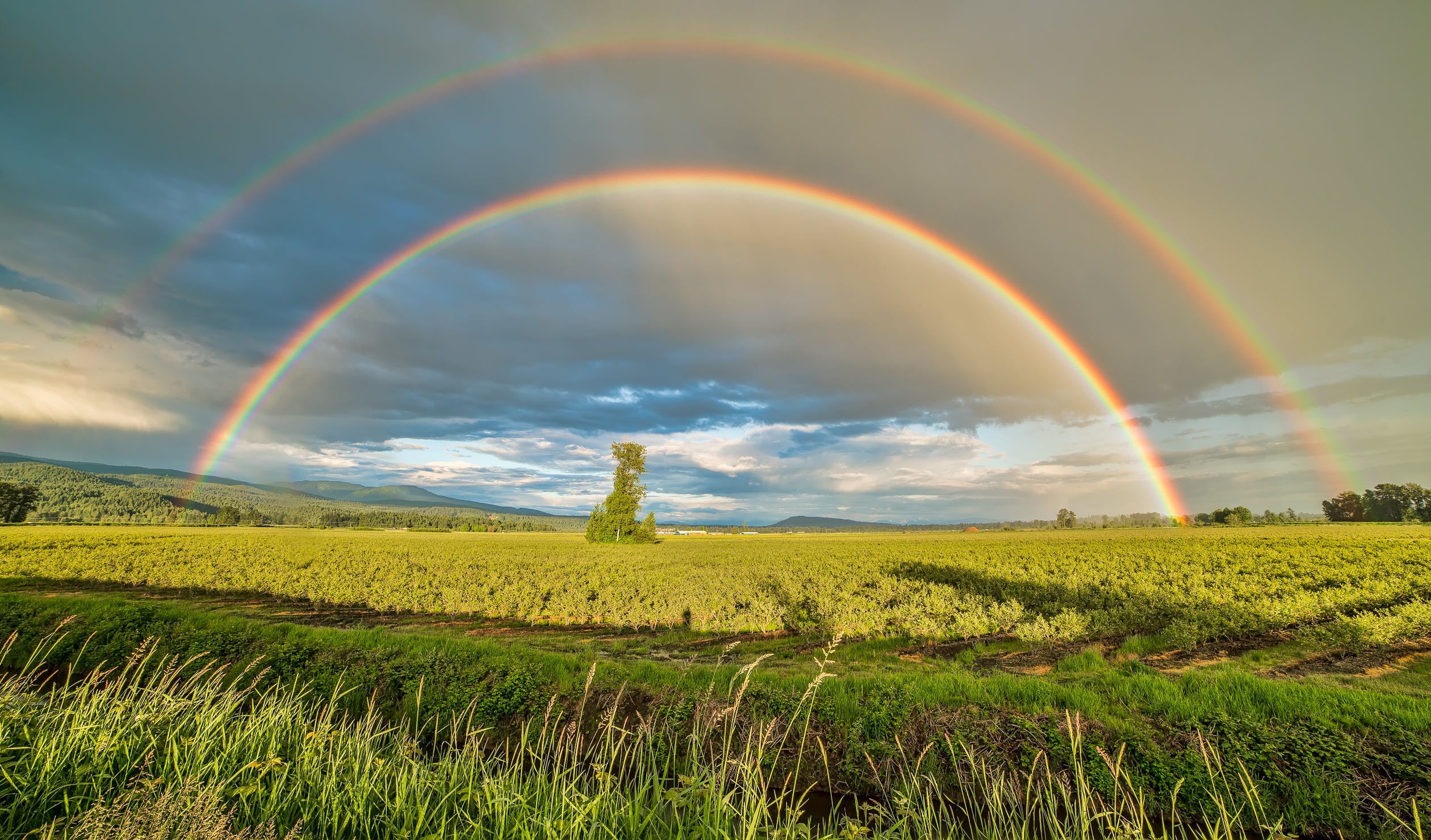 No one makes it alone. In business, in life, in reaching personal or professional growth, our journeys are filled with other people.

Their influence, wisdom, and coaching can drive us towards accomplishing our goals. While the impact of anyone’s encouragement can propel you towards success, there is one person whose support makes a professional impact, unlike any other: Leader support.

Those professionals whose current or previous bosses have gone above and beyond to support their people’s growth and development have an enormous advantage over those who have not.  In our preliminary research, employees who have a leader who prioritizes and supports their development get promoted 18% more often than those who do not.

Why Don't Some Leaders Make Growth and Development a Priority?

Tom Peters famously said, “Leaders don’t create followers, they create more leaders.” Many managers and bosses have read, seen, or even agreed with his quote; but, their people aren’t developing beyond their role or the skills required to do the job.  There are three reasons for this:

When leaders know something is important, they prioritize, when it’s not, they rationalize. - John Eades

For the first 25 years of my life, I didn’t take my development seriously.  I did enough to maintain an acceptable GPA and received the obligatory high school and college degrees, but my own personal development was never a priority.  Everything changed when I went to work for a sales performance improvement company (now Richardson Sales Performance), and I reported to a VP of Sales that obsessed over employee development.  The combination of seeing how great professional education could be immediately applied and having a boss that made reading mandatory changed my life.

At first, I thought that my experience of growth under a dedicated leader was personal and unique. But after teaching, speaking, coaching, and watching others, I realized that it was universal.  Growth under supportive leadership can and is experienced by everyone who embraces personal development because they start thinking like this:

Last week, Brendan Burchard hosted a virtual influencer summit.  In it, he shared a two-word lesson that should be a mantra for all leaders. He said, “Change Lives.”  If every leader had the mindset of “changing lives” and asking themselves at the end of every day, “did I change someone’s life today?” we would be in a better place.

How to Support Employee Growth and Development

You lead a team, and you wonder if you are doing enough to help support employee development.  Start with this fundamental principle: “your example and the support you provide matter.”  If you want to improve how you support your employee's growth and development, give some of these a try.

1. Ask Them Their Dreams and Ambitions

The best way to support team members’ development is to know where they want to go.  Their dreams and aspirations might not be the same as yours; focus on helping them get where they are trying to go versus where you want them to go.

The book Dream Manager by Matthew Kelly introduced a simple idea: the key to motivation for employees was not necessarily the promise of a bigger paycheck or a title, but rather the fulfillment of a personal dream.  Many companies, like Lipper Components, have adopted programs to help educate, equip, and empower employees to live more intentional and engaged lives through personal coaching and connection.

Since dreams and ambitions change as time progresses, make sure at least once a year you ask the question, “Is there a professional goal either inside or outside the organization you aspire to reach or grow into?”

2. Encourage Them to Do Things Where Failure is Likely

As I wrote in Building the Best, “Encouragement is rocket fuel for confidence, and confidence fuels perseverance during adverse times.” Achieving or completing anything that someone hasn’t previously accomplished requires courage, risk-taking, and behavior change.  Part of a leader’s job is to be an encouraging voice in people’s heads, so they try things where failure is likely.   Failure is not final, failure is feedback.

While these might sound corny, they are essential words to hear from someone else, especially your boss.

3. Have Them Teach or Present to Others

Waiting too long to give an employee more free rein can result in them feeling bored or losing faith in their abilities. If we ask them to make too many decisions too early, we may increase the risk of failure and dampen their sense of competence. To help you gauge each employees’ readiness, I shared four distinct stages of development on a recent episode of “The Modern Manager” with Mamie Kanfer Stewart.

Supporting your employee’s development by asking about their dreams, encouraging them to do tough things, and having them teach what they have learned to others isn’t easy.  It requires you to think of yourself as a coach and have endless patience.  Often the effort put into personal development doesn’t yield immediate results.

This means most managers and bosses ignore this massive responsibility because they think it’s less important than other things they do.  Instead of embracing this mindset, relish the opportunity to support your people and change their lives.