How to Coach Others Without it Being Awkward

How to Coach Others Without it Being Awkward 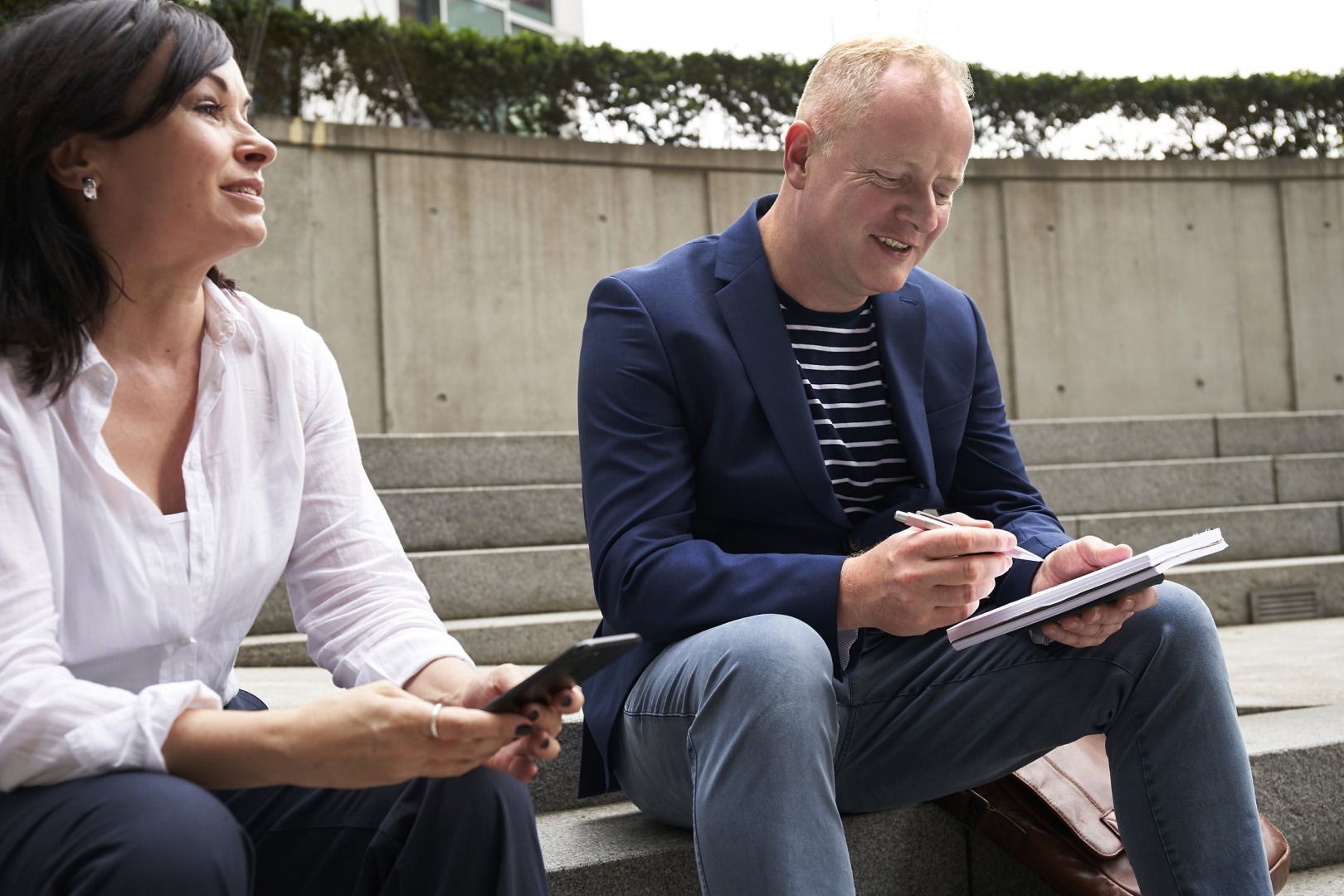 It's a lot easier for people to perform without assistance than having to assist in their performance.

While most professionals have a decent sense of what skills they're good at and which ones need work, most of us don't have a manager who coaches and challenges us to get from where we are to where we want or need to be.

Most professionals don't have a manager who challenges them to get from where they are to where they want or need to be.

Perhaps unsurprisingly, when this happens, professionals turn to wise voices outside of the organization, thus increasing the likelihood of leaving the organization sooner. Now, this isn't to say executive coaching or external mentorship isn't good or helpful; they are. However, they are best capitalized in addition to internal coaching efforts by managers and executives.

Many coaching studies show that people who receive coaching can increase their confidence by as much as 80%. Most professionals also benefit from increased productivity, career clarity, and more effective communication skills. That's because, contrary to what the culture might tell us, exceptional performance doesn't happen independently. It's often people who act as a coach who helps us reach our potential.

Contrary to what the culture tells you, exceptional performance doesn't happen independently.

So, if you're not sure if you are coaching others effectively, or you feel a little awkward trying to coach people you have worked with for some time, here's a playbook to assist you.

Take Mark, a sales manager, as an example. Instead of having dedicated sales coaching sessions with his team to develop their skills and confidence, he chose to coach during or right after every sales call with his reps. Instead of it having the intended effect, his team began performing worse because they felt micromanaged and pressured to win. Thus, making them more tight and tense because they were solely focused on outcomes and what Mark might say about their performance.

While this is a specific sales example, it's true for all managers because of this leadership truth:

Do your best to choose moments like one-on-one's, performance reviews, or training sessions to provide coaching in the right moments.

2. Focus on the Individual

Coaching might appear like a group activity, but it's really about the individual. While there are scenarios like a basketball coach where group coaching is essential, the focus should be on each person more often than not. Your business can thrive by increasing engagement through life coaching tools, motivation, and productivity by offering life coaching to employees. Your workers will become more engaged if you give them a reason to care.

One of the things I have learned in my leadership coaching practice is how essential it is for managers to identify where team members are currently in their development and align their coaching appropriately. The reason is that the goal is simple, to help someone reach a stage of development that exceeds where they are today.

The goal of coaching is simple: help people reach a stage of development that exceeds where they are today.

One of the ways to do this is to make coaching a priority. I share some ideas in a video below.

3. Stick to the Basics

While there are undoubtedly advanced tactics, tools, and strategies that can be used for team members at an advanced stage of development, most managers would be better at coaching if they stuck to the basics, centered around asking great questions. This allows managers to get curious and pull the information out of people instead of always giving them the answer.

Most managers would be better at coaching if they stuck to the basics centered around asking great questions.

Try to use open-ended questions, free of judgment. Here are some of my favorite examples to add to your arsenal:

Coaching others as a manager isn't easy. It takes confidence, courage, and a belief that you are following a proven playbook. I hope that choosing the right moments, focusing on the individual, and sticking to the basics will help you develop your people in the best way possible.

The best part about being a manager is that even if you don't do your best today, you will get another chance tomorrow.